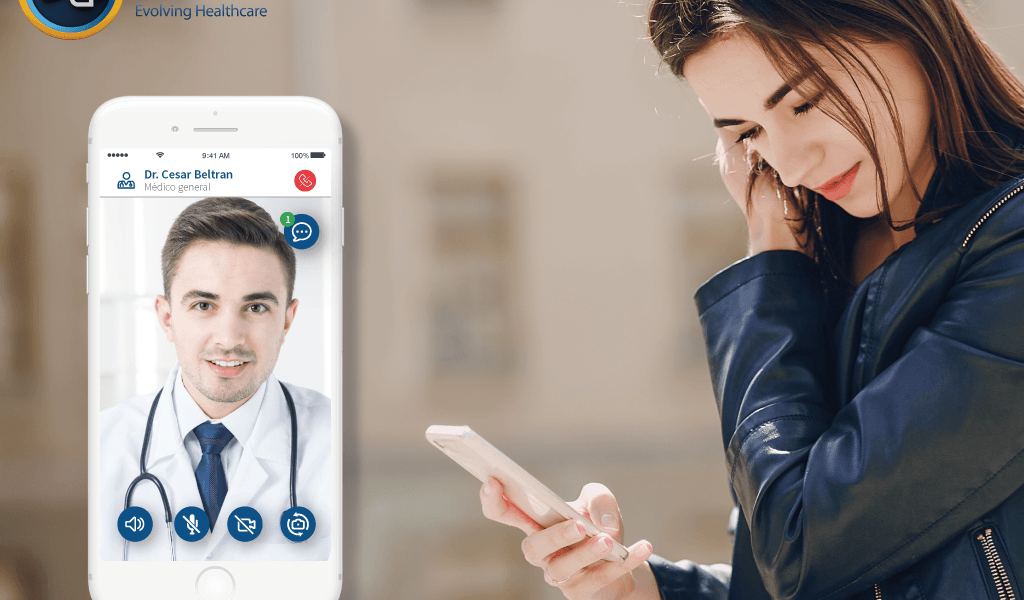 The blockchain-based healthcare platform Docademic is currently preparing for a US release of its services. This comes after that John McAfee has recently pointed to the service as the ”healthcare basis” of his presidential campaign.

Docademic intends to serve as a link between doctors and patients. All the information that is generated through consultations on the Docademic app is stored in the Docademic Healthcare Blockchain.

Moreover, Docademic is currently creating the public Healthcare Blockchain, which will be readily accessible by anyone who wants to use the data – creating a ”health supercomputer” which compiles millions of health-related data points from all over the world to draw conclusions.

Docademic will launch its services in the United States by mid July. In addition to this, Docademic also expects to expand to Europe by the end of the year and reach Asia by mid-2019. The app is currently available both on the Apple App Store and in Google’s Play Store.

Nonetheless, Docademic already has a functioning product that is being used by regular people. Docademic has previously been available in 20 different countries in Latin America, and the cryptocurrency venture has clients both within the private and public sector.

The Docademic service connects users with professional, licensed doctors through live video calling around the clock, seven days a week. Moreover, the service provides users with three free consultations a month, which means they have 36 free consults per year.

On the one hand, such a service would provide immense benefit to people living in remote areas, far from medical institutions or simply in locations lacking readily available healthcare. On the other hand, the other major advantage this provides is access to free healthcare around the clock.

Furthermore, the ultimate mission of Docademic is providing free healthcare for the whole world. Although this might seem like a lofty goal, Docademic has already successfully been deployed in a myriad of Latin American countries, lending some credence to this vision.

What’s more, the cybersecurity-pioneer John McAfee has repeatedly spoken out in support of the Docademic platform. Perhaps most notably, McAfee has stated that he has chosen Docademic as the ”healthcare basis” of his recently announced 2020 presidential campaign.

In order to realize these efforts, Docademic has launched their own token – dubbed the ”Medical Token Currency”, or MTC. MTC is mainly intended to incentivize the use of Docademic’s service and users’ exchange of data using the service.

In addition to this, MTC is used as a means of payment within Docademic’s entire ecosystem. All products and services that are payable using MTC are available at discount prices compared to bought using fiat currencies, further motivating users to adopt the token currency.

Docademic’s MTC is, therefore, being used both as a digital payment network for financial transactions as well as a cryptocurrency. Furthermore, the MTC will be the only way to access the healthcare data held on the Docademic Healthcare Blockchain.

The Medical Token Currency is listed on a veritable plethora of exchanges, including HitBTC, TopBTC, Yobit, Stocks.exchange, Exrates, QBTC, and Sistemkoin.

Whilst it naturally remains to be seen exactly how the company’s US launch plays out, it would certainly seem as if Docademic has all the prerequisites to disrupt and improve the healthcare industry.