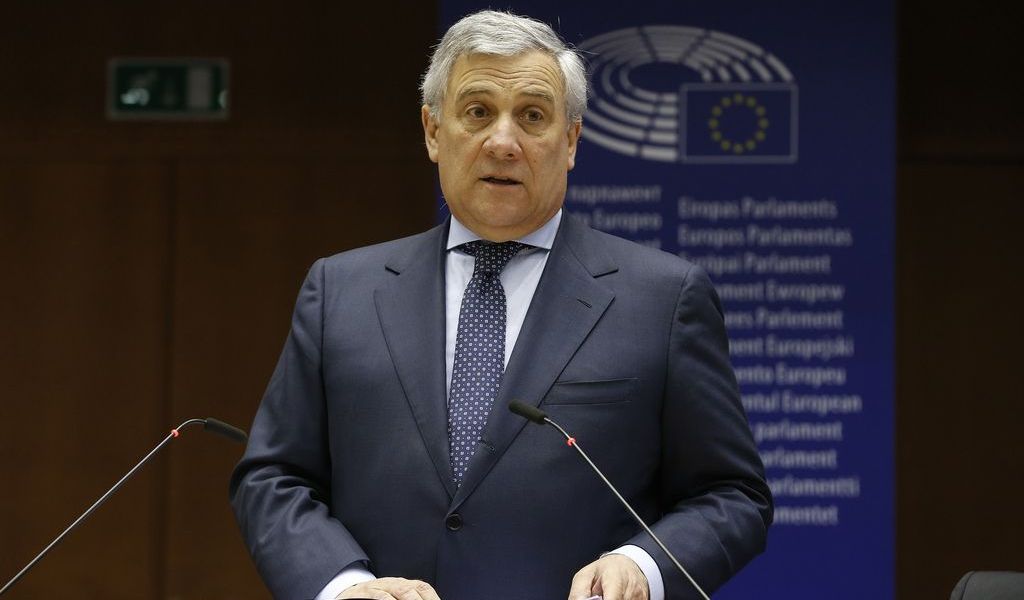 The explosion of cryptocurrency into the mainstream in the second half of 2017 brought the space to the attention of, not only much of the general public, but also moved the issue to the top of the pile within the EU. With developments in the industry moving so rapidly, the EU is often playing catch-up when it comes to creating a space where the technology can grow and be developed safely. Here are some points to bear in mind:

What does the EU want?

The EU is first and foremost a market place concerned with breaking down barriers to trade. These can be anything from currency conversions and import licenses, to problems of data silos, and geo-blocking which make it a headache for customers and businesses to access certain information no matter their geographical location within the EU: the EU is committed to tackling these problems and sees that digital technology can help it get there. But they also want to keep users safe.

What is the EU doing to achieve its aims?

The European Commission definitely recognises the need for Europe to stay up to date technologically and sees blockchain as an essential part of this. In 2014 president of the Commission, Jean-Claude Juncker launched his plan for the digital single market. This included plans for upgrading E-commerce within the bloc, boosting cyber-security, and developing 5G cell networks across all EU countries. It also means developing blockchain tech within Europe so that national governments can work collaboratively on projects to deliver a range of services across the region. In February this year, the EU launched the Blockchain Observatory Forum which is dedicated to achieving this goal.

The Observatory is doing a few things: research and development as well as providing a forum for experts to meet and develop ideas. There is also funding allocation: so far, they have delivered €80m in funding for blockchain projects and plan to deliver €300m more by 2020. The European commissioner for the Digital Economy and Society said of it:

“I see blockchain as a game changer and I want Europe to be at the forefront of its development. We need to establish the right enabling environment – a Digital Single Market for blockchain so that all citizens can benefit, instead of a patchwork of initiatives. The EU Blockchain Observatory and Forum is an important step in that direction.”

If they are so enthusiastic about blockchain, why are they rolling out restrictive GDPR rules?

That’s a tough one. As well as blockchain development, the EU is concerned with the safety of its users and data protection. GDPR has been created for a world where data is centralised on servers – blockchain is extremely young but is nevertheless taking us into a new paradigm of data-storage: laws may therefore need to be adjusted. We should bear in mind too that the EU is a huge and slow-moving machine and whilst in an ideal world, each department would act in coordination with all of the others, in reality this is often not the case.

So, is the EU shooting itself in the foot?

Not necessarily. GDPR doesn’t have to be the enemy of blockchain. In fact, they often share a common objective: giving users more control over their own data. As long as innovators have the right amount of flexibility, blockchain could evolve in a direction which enhances data protection in line with GDPR. For this to happen, mutual learning and discussion between policy makers and companies must take place, which wouldn’t be a bad thing. GDPR could be regulation which spurs the growth of blockchain tech in a direction which also focuses on and prioritises data protection; the two don’t necessarily have to cancel each other out.