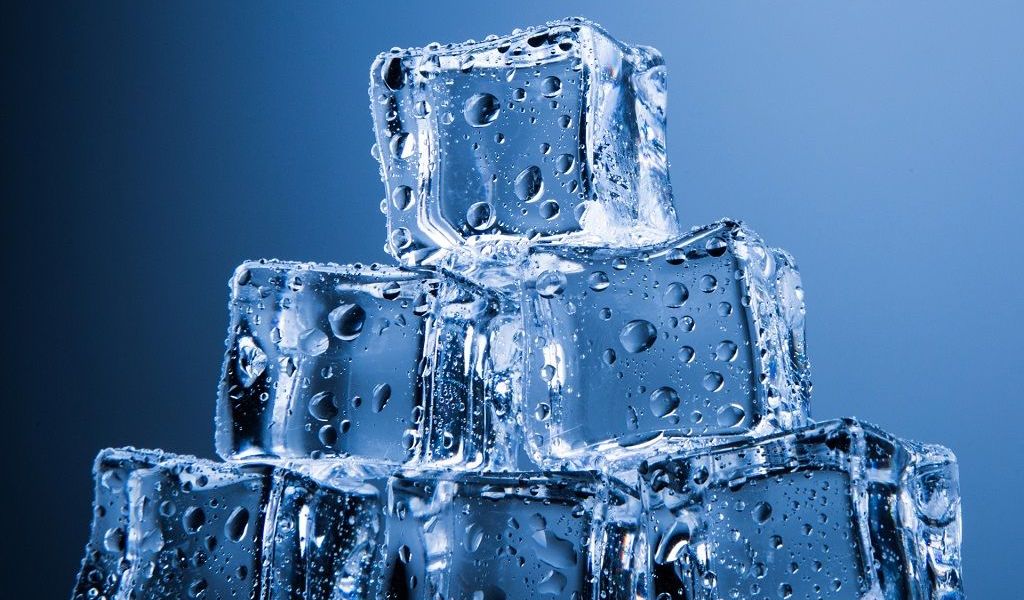 The EOS Core Arbitration Forum (ECAF) have reportedly sent an emergency order calling up the block producers to freeze the assets for 27 accounts on the EOS network. The order was revealed by a twitter user @ferdousbhai who posted the screenshot of the ESAF order dated 22nd June. The user mentioned that he obtained the order from a private Telegram group for EOS Block Producers, which his team has been a part of as a candidate.

The unconfirmed screenshot orders the block producer to refuse any transactions for the listed accounts ‘until further official notice and instruction from the ECAF’. The statement also follows with no explanation for the specified measures, it notes that ‘the logic and the reasoning of this Order will be posted at a later day. The first user who revealed the screenshot to the public gaze derided the level of transparency coming from the arbitrators.

This event is not the first instance of account freezes done by the EOS block producers. Earlier this week, 21 block producers initiated the freeze of the accounts that were subject to a phishing scam. The move was portrayed to be an emergency action and had no backing authorization from ECAF. It contradicted the EOS constitution that clearly stated that a decision from an arbitrary body has been necessary before execution of such actions. The ECAF later retrospectively ordered the accounts frozen. However, the legitimacy of the freeze has still been questioned by some experts.

The latest development of the account freezes has in turn raised concerns over the nature of the authority and the transparency of the decision-making regarding the operation of the EOS blockchain. Sam Sapoznick, who signed the order in the capacity of ECAF Interim Emergency Arbitrator, is present on LinkedIn, according to Cointelegraph. Sapoznick calls himself a ‘blockchain realist’ in the headline of the profile. His most recent job listed is a landscaper at “Gardens From Here” for the last nine years. Toshi Times has been trying to reach Mr. Sapoznick but neither him not the ECAF have responded to any media requests.