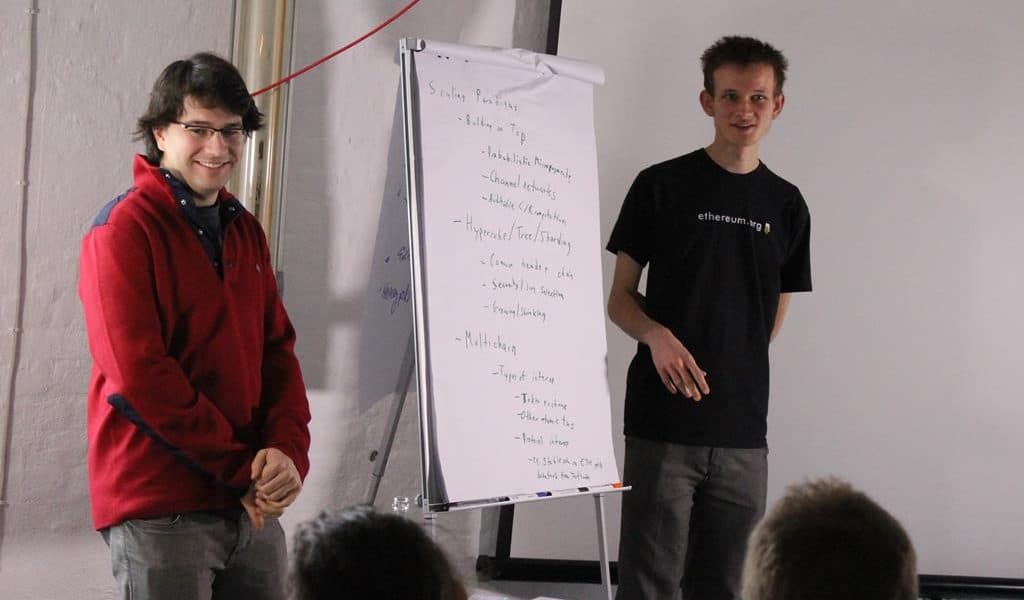 If you’re curious about open governance models and how Ethereum enthusiasts may benefit, you’ve come to the right place. To learn blockchain development and be certified I recommend visiting Ivan on Tech Academy.

Blockchain is currently #1 ranked skill by LinkedIn. Hence, you should definitely learn more about Ethereum to get a full-time position in crypto during 2020.

On my first and second pieces I’ve discussed how Ethereum 2.0 will look like and the best tools for developers. On my third article I’ve made an introduction to quadratic voting as an incentivised governance model. Today, I’ll discuss how open governance models may benefit Ethereum enthusiasts.

With the rise of cryptocurrencies, new governance models have emerged. Although some cryptocurrency enthusiasts, academics and FinTech proponents argue regulation could bring some benefits to the cryptocurrency space, other libertarians like Roger Ver, Andreas Antonopoulos and Jimmy Song argue it makes little sense to add the law of man to a protocol governed by mathematics.

Connected to the topic, are open-ended governance models. Could they completely change how all organisations operate?

From the most simple startup, to the most complex corporate ecosystem, new organization models have a tendency to completely change how businesses operate.

In this piece I will dive deep into open-ended governance models and how they work. My goal is to connect Ethereum and its Dapps, to these systems.

In cryptocurrency, governance is usually the process by which a set of transactions and block verification rules are decided upon, implemented, and enforced.

An example is Ethereum. Individuals adopt rules that verify if payments received fit their subjective definition of “Ether”. When two or more individuals adopt the same set validation of rules, they form social consensus.

Social consensus dictates which version of the protocol miners, developers and users should build upon. Because most cryptocurrencies are open-source, it means code can be copied, although the network effects cannot.

Governance represents all actions taken by either miners, developers or users that defines which version is the “right” version. That’s why we could have exactly alike implementations of any given cryptocurrency, with completely alternative network effects and prices.

Governance is key because it defines how a project develops and its acceptance by more contributors. Governance dictates protocols’ effectiveness and resilience against “byzantine” actors.

For instance, Ethereum has clear examples of open governance failures. Such an example was the DAO hack in 2016.

How does governance work in decentralised projects?

Open governance enables a set of checks and balances that can be changed by anyone in the community, given enough resources, voting power or network support.

There’s many projects with open governance models that have worked pretty well. I’ll discuss some below. Still, some experts argue there are gains to be made from centralising some of the decision-making process. They argue the rule of man brings faster decision-making. However, open governance vouches for effectiveness and not quickness.

Hence, is it possible to have completely open governance models and still run a normal business? What has recent experiments taught us?

Let’s take a look at how they work.

Some organisations like Wikipedia or Linux allow anyone to contribute to its products, even though there’s some degree of centralisation within each organisation. These organisations base their decision-making process on reputation. Usually, the number of contributions and quality of each contribution by a given contributor, is the chosen metric. Other organisations like OpenStreetMaps (OSM), IPFS, or TOR are completely decentralised. In essence, no one really owns the product or platform. In those cases there are checks and balances in place. They serve a clear purpose: to avoid bad actors taking over some parts of the network. However, it’s up to the entire community to safeguard the development and maintenance of those services. No particular member is fully in-charge.

Ethereum and other decentralised cryptocurrencies have the same governance model as the last group of organisations.

Incentives allow for network contributors to gain value from participating. In Ethereum and other cryptocurrencies, that can be by either mining, staking, lending, developing or buying/selling. Contributions are associated to receiving a reward in the form of cryptocurrency. In other projects, the incentive may be non-financial. For example in OSM, users contribute in order to improve the overall maps. They later use those maps to navigate. Hence, the more reliable the information is, the more accurate the maps are.

Meaning, users have an incentive to add accurate inputs.

In Ethereum there’s a few projects pushing forward to implement completely open-ended governance models. Interestingly enough, it seems they can be applied to mostly anything. For instance, take a look at this open-ended Pokémon game. Essentially, with the right incentives and reputation system, it’s possible to play in a decentralized manner.

This is the power of open-ended governance models. pic.twitter.com/1CEjMJ9OG3

I don’t want to spoil the fun out of reading the piece. However, the end result shows it is possible to achieve a common goal by allocating resources efficiently without a central coordinator. Like Ethereum!

If that does not completely rock your world, I honestly do not know what will.

Can you imagine when Ethereum Dapps like Aragon, Civil or uPort become adopted by the mainstream internet users? We could create truly global companies without the hassles of geographical location, barriers to entry and value appropriation by governments!