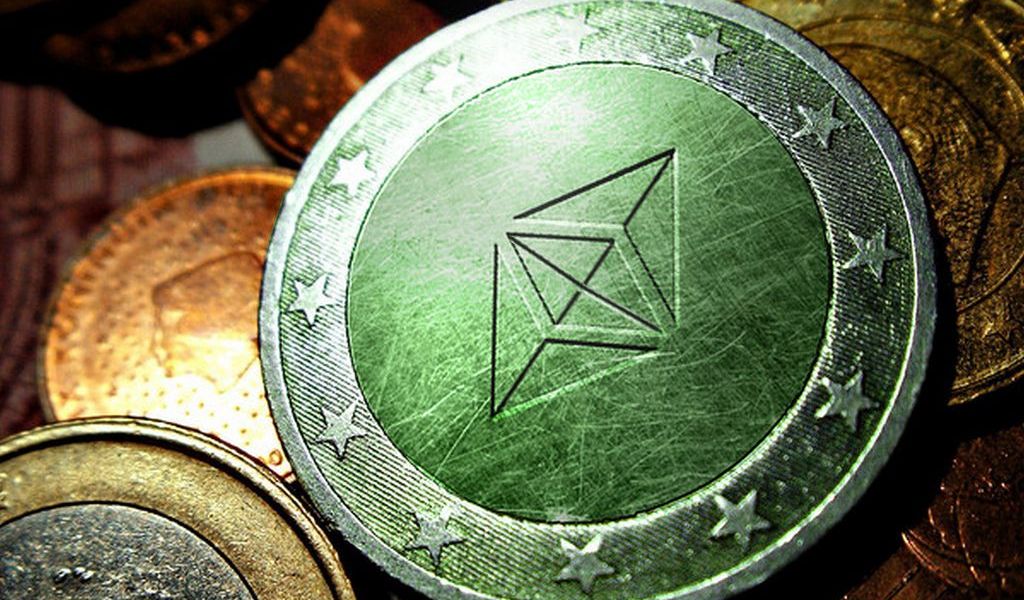 Ethereum Classic has climbed the $2 billion mark in market capitalization. The surge in price followed after a series of positive news, specifically the listings of the cryptocurrency on popular trading services, Robinhood and Coinbase. The price went up nearly 10 percent in the past 24 hours and passed the critical resistance line of $19. The upward move boosted the positions of ETC from 12th place to rank 10 in market circulation according to CoinMarketCap. For a moment, Ethereum Classic surpassed MIOTA, the currency of the IOTA project. Currently, the correction has shifted ETC one spot back to rank 11.

On 6th August, a commission-free and mobile-centric trading service Robinhood announced Ethereum Classic to be supported on their platform immediately. The California-based financial services company has been offering cryptocurrency trading since February 22, 2018. The Robinhood mobile app is currently available in 19 U.S. states and is projected to expand into more regions. As it stands, the app currently holds trades for six cryptocurrencies (Bitcoin, Ethereum, Litecoin, Bitcoin Cash, Ethereum Classic and Dogecoin). The mobile app also allows keeping the track of market data for 10 other cryptocurrencies. The trading services has been criticised for the lack of deposit and withdrawal functionality. Being a mobile-centric service, Robinhood indeed does not support built-in wallets to the date and might be working on introducing these features later.

As opposed to Robinhood, Coinbase took a much slower approach to the ETC listing. The most popular crypto exchange announced the plans to add support for Ethereum Classic back in June but did not specify the launch date. At the time the news of fifth digital currency being listed in the service’s trading roster became public, the ETC price spiked up over 20% despite the overall bear market. Finally, after the final testing phase was reached, Coinbase informed the public of the recent developments towards integration of Ethereum Classic. On August 7th the cryptocurrency is expected to be accepted for inbound deposits on Coinbase Pro (formerly GDAX) and Coinbase Prime only. Furthermore, no customer would be able to trade immediately, since the first 24-48 hours would be allocated to explicitly facilitate ETC deposits. The blog post, which followed the announcement, added

“We plan to add support for ETC on Coinbase Consumer when sufficient liquidity is established. We expect this to occur approximately 1–2 weeks after trading begins on Pro and Prime.”

The incremental approach of Coinbase roots from the alleged suspicions of insider trading of Bitcoin cash back in December, 2017. The company ran an internal investigation and found no violations. The well-established trading platform claims to learn from the mistakes of the past and ensures no traders would benefit from the inside information and trade on the news. Coinbase, based in the United States, is known for working in a close tandem with regulators and providing customer-friendly financial services associated with crypto assets both for corporate clients and general consumer public.

Bitfinex data shows ether classic had largely traded between $14.18 and $18.99 since the middle of May, slipping only once below. While an announcement from Coinbase, one which declared ETC’s listing on its exchange, helped push prices higher. Today the cryptocurrency set a new 3-month high of $20.58.

Ether Classic is best known as the virtual currency of the original Ethereum blockchain. The split into Ethereum and Ethereum Classic happened as a result of a disagreement in the community of dealing with damage of the DAO hack. Ethereum was hard forked in order to refund the stolen $70 million worth of ether, but part of the community argued the hard fork violated the basic tenants of blockchain such as impermeability of funds. Both projects are similar in code being decentralized smart contract platforms. Therefore, it is relatively effortless from the technical perspective for wallet-services like Coinbase to add support for ETC.