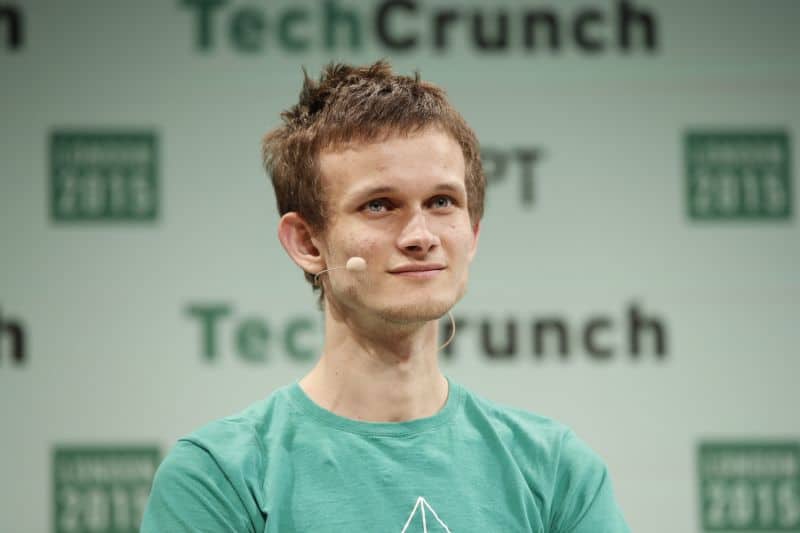 Constantinople’s Hard Fork is a much anticipated moment, soon to arrive despite a few hiccups along the way.  This decision took place during Ethereum’s recent bi-weekly Dev Core Meeting, last held on December 6th.

Ivan on Tech also touched on Ethereum’s Hard Fork in the summer and reviewed some expected changes that he believes are significant for machines that execute code.  One such example will be ‘Bitwise Shifting’ or ‘Binary Shifting.’ This will aid in a form of multiplication and division that will help compute data very fast.  An important feature for a computational machine or virtual system.

Marie Huillet from Cointelegraph notes that one of the developers mentioned that it might be less controversial or “political” to rename “hard fork” to “update.  This makes sense considering some people misinterpret a hard fork to be a purely negative event. This of course is not the case, as Hard Forks and blockchain mutations are part of the evolution process for cryptocurrencies.

Hard forks can be a burden to evolving crypto networks and blockchains, hindering mass adoption.

Previous efforts to upgrade Ethereum with a Constantinople hard fork failed partly due to miners not mining and consensus not being reached for about 2 hours, which produced empty blocks.  It was also noted that upgrading during the weekend can be problematic.

“To clarify, “developer Afri stated on October 14th that the core developers have agreed that they would not be able to activate Constantinople this year if there are any major issues on the testnet Ropsten.”  The testnet is a virtual space where the blockchain can be operated without affecting the production blockchain or mainnet.

Clients not agreeing and reaching consensus make it difficult for other parts of Ethereum’s network and blockchain to function.  As a result, resolving these issues will be of great importance. Ethereum developers may be considered relatively fast in terms of introducing updates, although it can be a challenge.

As of press time, Ethereum is trading at $92.33 USD, down around 2.4 percent on the day according to Coin Market Cap.  Third in place in terms of market capital volume behind XRP and Bitcoin at number one.

Toshi Times recently mentioned that “the BCH community failed to reach a consensus, meaning that after November 15th there will be two separate Bitcoin Cash blockchains and thus – two different coins.”

This is when Bitcoin Cash had a hard fork and created Bitcoin ABC and Bitcoin SV. “Bitcoin SV stands for “Satoshi’s Vision” led by Craig Wright, who wants to increase the block size to 128mb.  Bitcoin ABC stands for “Adjustable Blockchain Cap,” which will give users permission to adjust their blocksize cap.

Roger Ver who backs Bitcoin ABC and Craig Wright supported Bitcoin Cash until their differences in vision split the entire Bitcoin Cash community.  Now resources are spent in attacking each other instead of growing the Bitcoin Cash network as one.

This is not entirely a bad thing as it can lead to unpredictable outcomes.  For example, both communities could get stronger. Or more likely, one blockchain dominates, while the other subsides and eventually disappears.