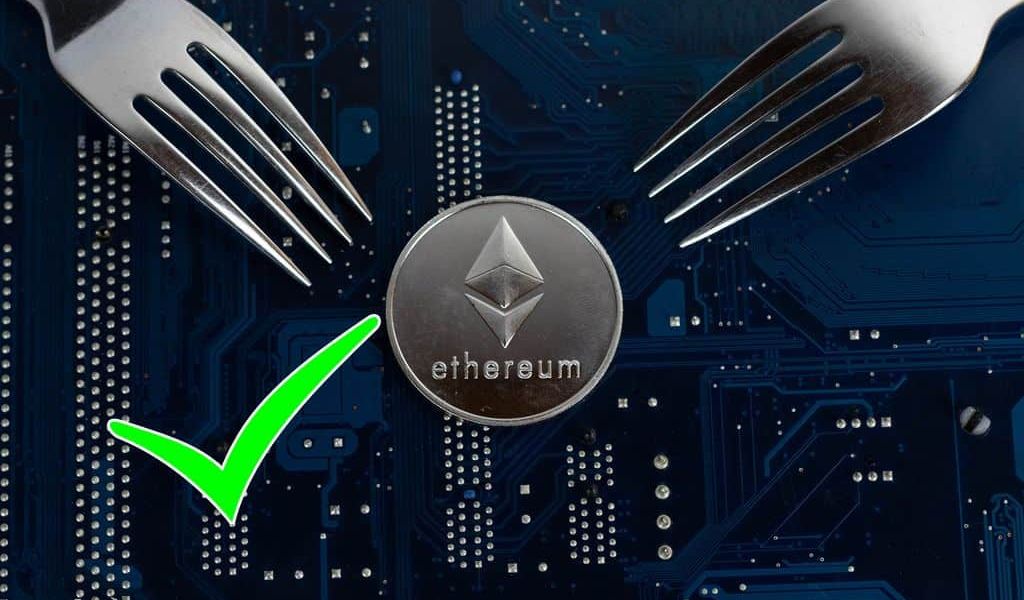 Yesterday at 19:57 (UTC), Ethereum successfully completed the long-awaited hard fork. The network updated when it reached block height 7,280,000. Two upgrades have been added to the Ethereum blockchain known as Constantinople and St. Petersburg. These were the sixth and seventh upgrades to the network.

Unlike previous network upgrades, such as the 2016 hard fork which led to the creation of Ethereum Classic, this one went with out a hitch and the network remains intact.

However, this upgrade wasn’t without controversy. Constantinople was meant to be rolled out on January 17th but was postponed because a bug was found by smart contract audit firm, ChainSecurity. The bug would have allowed an attacker to re-enter the same function multiple times, which would enable the attacker to keep withdrawing funds forever. Thus, the upgrade was postponed until a fix was created.

The upgrades are part of the longer-term plan to transition Ethereum from proof-of-work to proof-of-stake. The aim of Constantinople is to bring multiple efficiency improvements to the platform, including cheaper transaction fees for some operations on the Ethereum network.

The purpose of the St. Petersburg upgrade is to delete a previous update, Ethereum Improvement Proposal (EIP) 1283, from Ethereum’s test networks, because of the security bug.

One of the most talked about EIPs is  EIP1234 will reduce mining rewards from 3 ETH to 2 ETH per block. When the Byzantium hard fork was initiated a few years back, mining rewards had been reduced from 5 ETH to 3 ETH.

Therefore, the implementation of EIP1234 this will lead to fewer ETH being created and thus reducing supply. The question remains, will reduced supply increase Ethereum’s price?