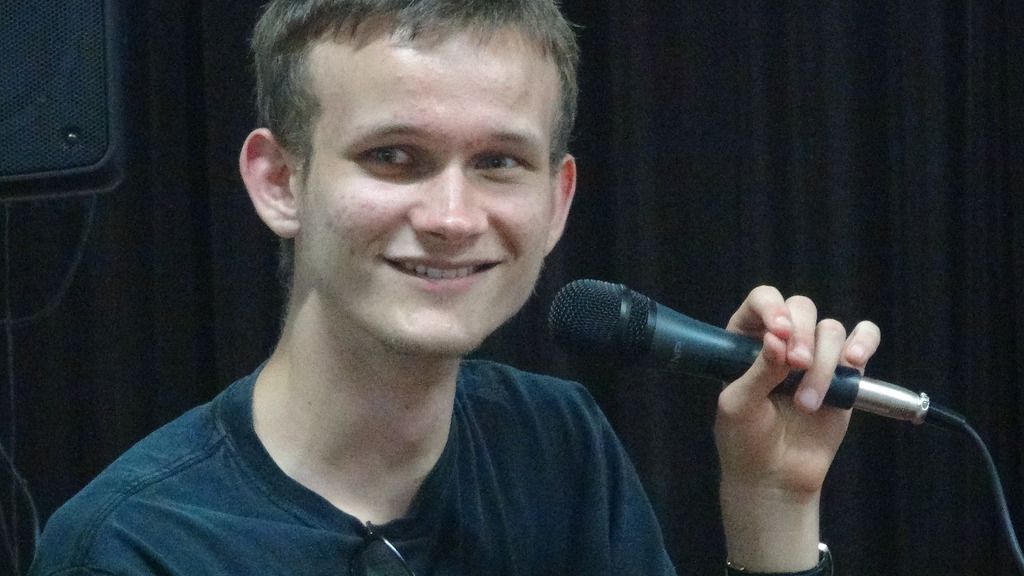 Regulators in the US, state that ETH is in a regulatory ‘gray zone’ and have raised concerns about the legality of the 2014 ICO by the Ethereum Foundation through which $18.3 million was raised.

The sale which began in July 2014 was one of the first Initial Coin Offerings ever made. Through this sale more than 31,000 BTC was raised which at the time amounted to around $18.3 million.

Because of the way these funds were used – to develop and grow the Ethereum platform – regulators are arguing that the ETH sale was a securities sale, particularly since there is a high likelihood that the coins were bought in speculation that their value would increase.

A security generally refers to a financial instrument which holds a monetary value and can be cashed in. Typically, they are things like shares, options, and bonds; as digital tokens and altcoins do not perfectly fit into any of these categories, they create headaches for regulators who must extend current or create new legal codes in order to encompass them as well.

The level of influence which the Ethereum Foundation continues to hold over the network and ETH value is also being looked into by regulators.

In speaking with the Wall Street Journal, Gary Gensler, a former regulator in the US government said, “there is no legal precedent” for ETH and that, “there is a strong case” ETH could be a “noncompliant” security – meaning unregistered with the Securities and Exchange Commission (SEC).

Securities must be registered with the SEC before they can be traded. If ETH is classified as a security, then the legality of its 2014 ICO will be drawn into question and legal ramifications may occur. However, as the coins are now mined, it may be able to avoid this classification.

The novelty of cryptocurrencies is argued by many to show why they should not be classified under existing rules; crypto investment firms Andreessen Horowitz and Union Square Ventures convened with the SEC in April to lobby for regulatory exemptions for ICOs.

The legal uncertainty around cryptocurrencies is a huge factor at play regarding project location and development. With such huge regulatory disparities existing across different countries, many start ups are locating to countries where regulatory certainties allow them to grow without fear of suddenly finding themselves on the wrong side of the law. However, it also means that many projects do not get started at all for fear of being classified as illegal later down the line. It is in the interests of everyone that the legal ‘gray zone’ which ETH currently occupies in the US be clarified as quickly as possible

SEC and Commodity Futures Trading Commission (CFTC) representatives are set to discuss the case further on May 7th.