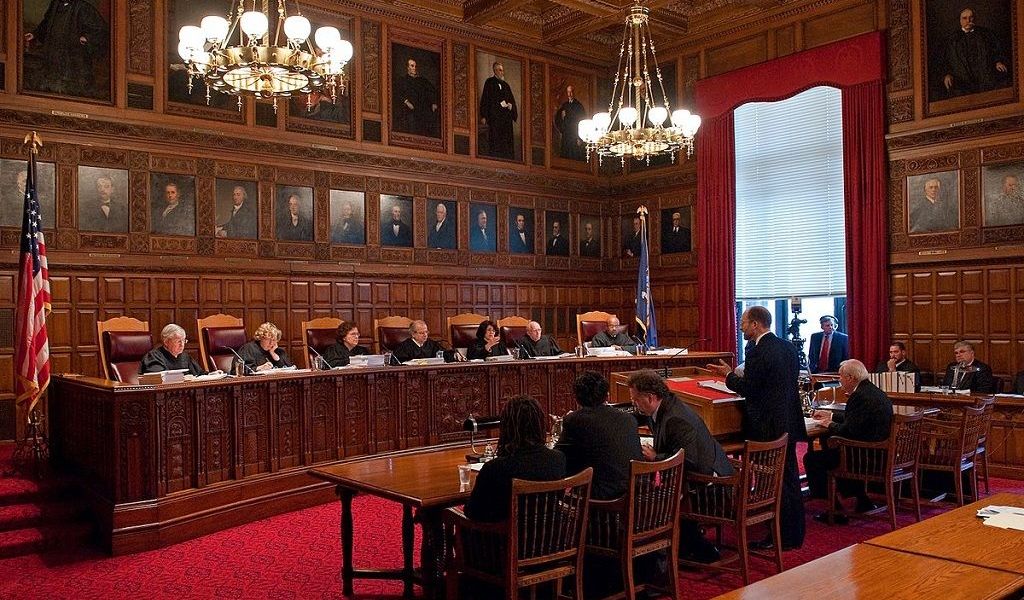 The Russian Association of Crypto-Currency and Block-Finish (RACIB) together with the industry associations of China and Korea plan to file a joint lawsuit against Google, Twitter, Facebook and Yandex in May for not allowing advertising for crypto-currencies, reported by local newspaper TASS on March 27.

The announcement came from the president of RACIB, Yuri Pripachkin during the congress “Blokchein RF-2018”.

He told, a one-time refusal of the specified companies from advertising cryptocurrencies can testify to their cartel collusion.

“Google, Twitter, Facebook and Yandex banned the advertising of crypto-currencies in their networks.” A special indignation at the crypto community was caused by the ban on Twitter, which only made a subscription to its own crypto currency and banned all the others, “Pripachkin said.

“We believe that this is the use of the monopoly position of the four companies that entered into a cartel with each other to manipulate the market. The ban on these four organizations led to a significant drop in the market in recent months,” he explained.

To lodge a lawsuit with industry associations from Korea and China, a new organization is being created – the Eurasian Association of Crypto-Currency and Block.

The organizations RACIB, Korea Venture Business Associations and the Chinese association of crypto-investors LBTC has agreed to create a fund to support and prepare the lawsuit. It will create a crypto fund, which plans to file a lawsuit in a court located in one of the US states.

The lawsuit will be filed not only to organizations, but also to their shareholders, if it turns out that they have cryptos, explained Pripachkin, reported by local newsletter RIA Novosti

“We believe that if it turns out that the shareholders or managers of these companies own cryptos, which they use for personal gain, using the capabilities of their companies, they are subject to prosecution,” he added.

Pripachkin goes on and tell that the lawsuit will maybe be filed in the state of Wyoming, explaining that there are different laws in each state, there are the states where they are loyal to crypto-currencies for example Wyoming.

The Eurasian Association of Crypto-Currency and Block are sure making a bold move to file a lawsuit against the internet giants, and poses an interesting debate whether Google, Facebook, Twitter and Yandex have created a conspiracy to manipulate the cryptocurrency market?