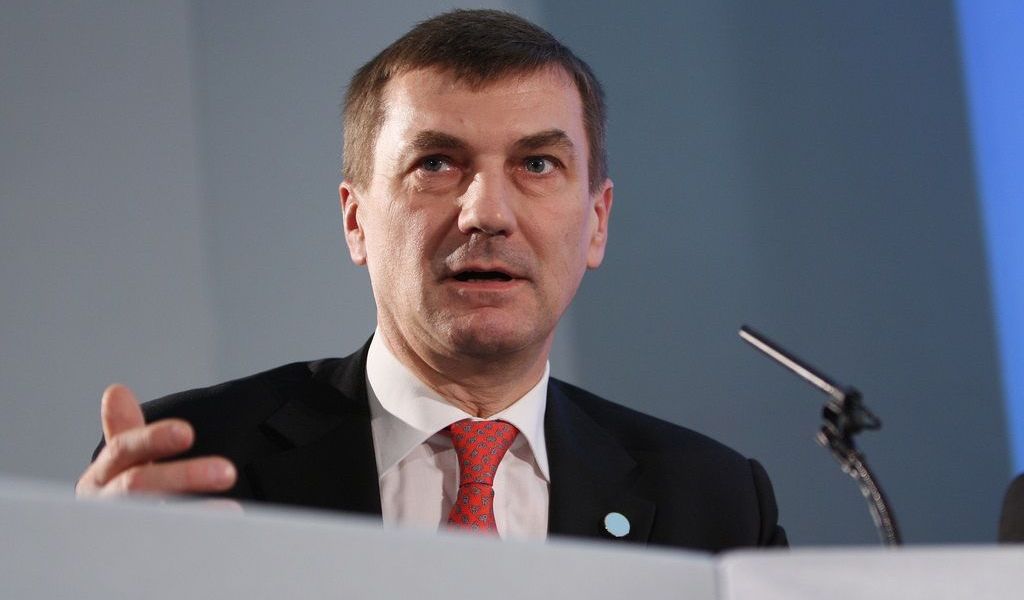 As the crypto markets try to regain footing and return to the record heights of last year, there’s some good news on the institutional front as governments look to cooperate and benefit from the blockchain technology. It seems that European Commission’s (EC) Digital Day 2018 has been quite fruitful as 22 EU members signed the European Blockchain Partnership Declaration.

A follow-up to a similar event, held last year in Rome, the one-day gathering was aimed specifically at official agreements on Europe’s evolving digital future. This year, the focus is mainly on five initiatives that will help Europe become a “competitive and socially secure society“, and provide “better public services and security”, according to the official press release. It also encourages EU countries to cooperate and share the expertise, which will hopefully result in launching new blockchain applications, which are spread across all members of the union.

Commissioner for Digital Economy and Society, Mariya Gabriel has made some bold statements, claiming that, “In the future, all public services will use blockchain technology. Blockchain is a great opportunity for Europe and Member States to rethink their information systems, to promote user trust and the protection of personal data, to help create new business opportunities and to establish new areas of leadership, benefiting citizens, public services and companies. The Partnership launched today enables Member States to work together with the European Commission to turn the enormous potential of blockchain technology into better services for citizens.“

EC Vice President Andrus Ansip, who is also the current commissioner for the Digital Single Market, addressed the digital future of Europe, confirming that, “The European tech sector identifies AI and blockchain as the areas where Europe is best positioned to play a leading role. However, it is no secret that we have to invest – both politically and financially.” Mr. Ansip has praised the increased effort in developing European AI initiatives and said he is hopeful that EU countries will make a similar commitment to blockchain technology.

In February, the EC has launched another blockchain-related initiative, called EU Blockchain Observatory and Forum. This agreement has resulted in over €80m already invested in blockchain projects, with roughly €300m already allocated for such investment by 2020.