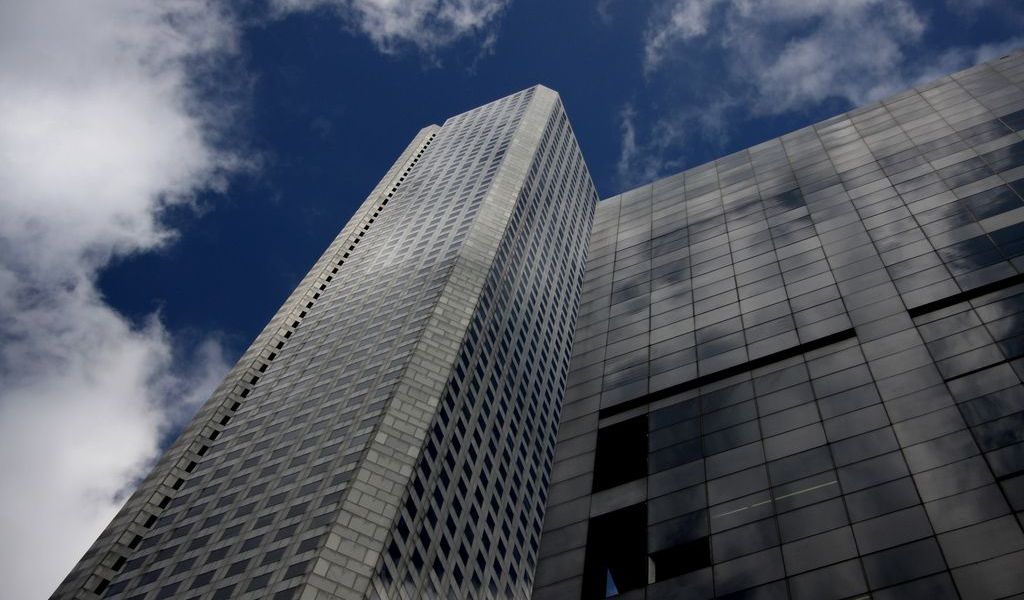 On July 22nd, Pang Huadong, the former vice president of US investment bank JPMorgan Chase, said in the interview to the China Economic Times that blockchain technology might prevent the economy from the next global financial crisis. Huadong shared the experience at JPMorgan in the meltdown of 2008 financial crisis.

“In June 2007, after graduating from the Massachusetts Institute of Technology (MIT), I worked in JP Morgan Chase’s Investment Fixed Income Financing department. At the time, 13 people managed JP Morgan’s more than $40 billion. When the 2008 financial crisis was the worst. The average daily loss is 300 million US dollars.”

(TT notes — the quotes are translated from Chinese)

Huadong added, “It is only gradually understood that blockchain technology may be the key to avoiding the next world-class financial crisis.” He also commented on what, in his opinion, the core to the innovation behind the technology is. Blockchain improves the transparency of processes that normally include many intermediaries, which respectively gradually decreases the cost of trust. It is also beneficial to stakeholders, who minimize the associated financial risks.

“The blockchain is essentially a technology that can be de-mediated or weakly intermediated. Therefore, blockchain technology can build trust mechanisms at the lowest cost.”

Pang Huadong is currently a partner and CFO of Digital Moment Technology (Beijing) and the honorary academic advisor of the Asian Blockchain Institute. Huadong has a remarkable, truly inspirational biography. Born and raised in a rural village in Shandong, China, he quickly earned a reputation of a genius boy, jumped several years of school, and was admitted to the China University of Science and Technology in the age of 14. Huadong majored in mathematics and won the first place in the university competition. After 5 years of study, Huadong was recruited to MIT, where he was awarded the Dean’s Scholarship and pursued a Ph.D. in probability theory.

JPMorgan has been known in the crypto community for vocal skepticism towards Bitcoin and cryptocurrencies coming from the company’s CEO, Jamie Dimon. In September 2017 Dimon called Bitcoin ‘a fraud’ and said he would fire any employee trading Bitcoin on the company’s accounts. Later, in January 2018, he reversed his original comments about the virtual currency.

The bank also created and filled a new position as head of crypto-assets strategy. JPMorgan is also testing its Quorum Blockchain Platform for debt issuance. Nevertheless, the company has held the ban for its customers from crypto purchases since February 2018.