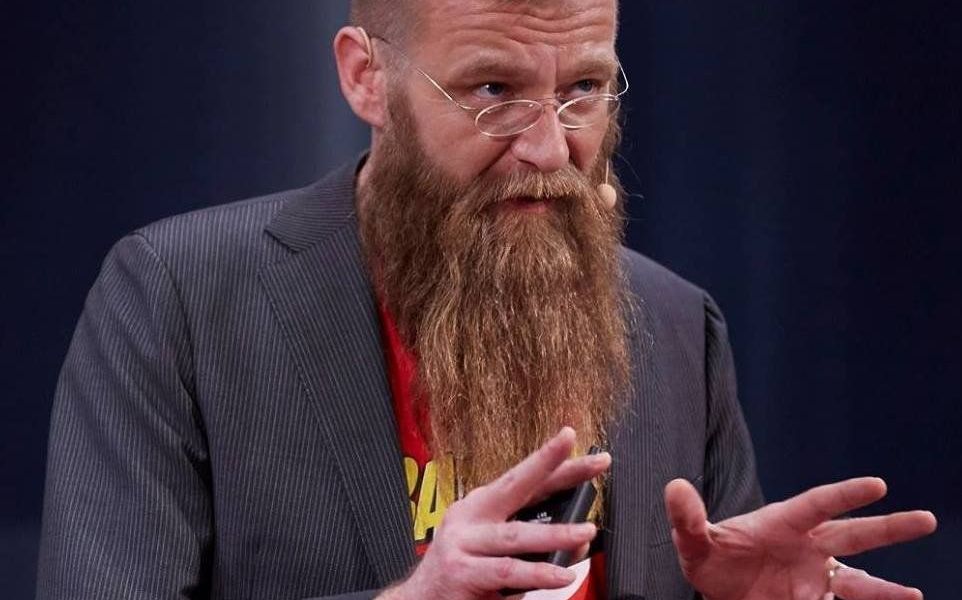 Bitcoin’s value is worth so much that people are getting very cautious about how they store their Bitcoin. With the numerous hacks and security flaws in specific wallets, Dutchman Martijn Wismeijer has come up with a drastic solution.

In 2014, Martijn Wismeijer had two near field communication (NFC) chips surgically implanted into each hand. These NFC chips are not ordinary, since they store his encrypted Bitcoin keys.

You can’t blame Wismeijer for such an extreme measure, as he has lost plenty of his Bitcoin due to hacks and theft.

“I can safely say most of the bitcoin, more than 80 percent, I have lost due to hacks, thefts, exchanges gone bad and other problems. If I would’ve had the chip in 2010, I’d probably be a rich man by now,” Wismeijer said.

Wismeijer is quite curious and so he also wondered how storing Bitcoin under his skin would be concerning future methods of safety.

“I did it because I wanted to experiment with storing bitcoins using subdermal implants because that’s what I thought would be the Holy Grail of contactless payments,” Wismeijer told.

The procedure was not very painful and took place at a body piercing studio. The chip was tiny, measuring only 2mm x 12mm which is almost the size of a rice grain.

These NFC chips store 888 bytes of data each, which can carry 26 encrypted Bitcoin address keys. He scans the chips planted under his skin with his Smartphone to make purchases. The Smartphone receives and encrypts the key and then makes a successful transaction.

The Smartphone takes care of every transaction and activity such as replacing the old keys with new ones.

Concerning safety, Wismeijer made a smart decision as statistics and reports state 23% of all Bitcoins have irreversibly been lost.

However, there are also people claiming that the NFC chips implanted in your body can cause cancer which is far worse than losing Bitcoins.

There are plenty of stories of crazy ways people value their vast Bitcoin wealth.

The Winklevoss Twins have cut up printouts of their Bitcoin keys and stored the different pieces of paper in safe deposit boxes in banks all over the United States. This safety measure makes it very difficult for thieves to ever get ahold of their fortune, as they would need all pieces of paper from every safe.

Another fascinating story is about Philip Neumeier, who has vast amounts of Bitcoin but doesn’t remember his password. So he built a supercomputer to figure it out for him. The supercomputer is five foot tall and produces so much heat that it sits in a 270-gallon tank with special mineral water to disperse the heat it generates. According to the combination of letters, numbers, and symbols, Philip Neumeier predicts it will take 332 years until the password is recovered.