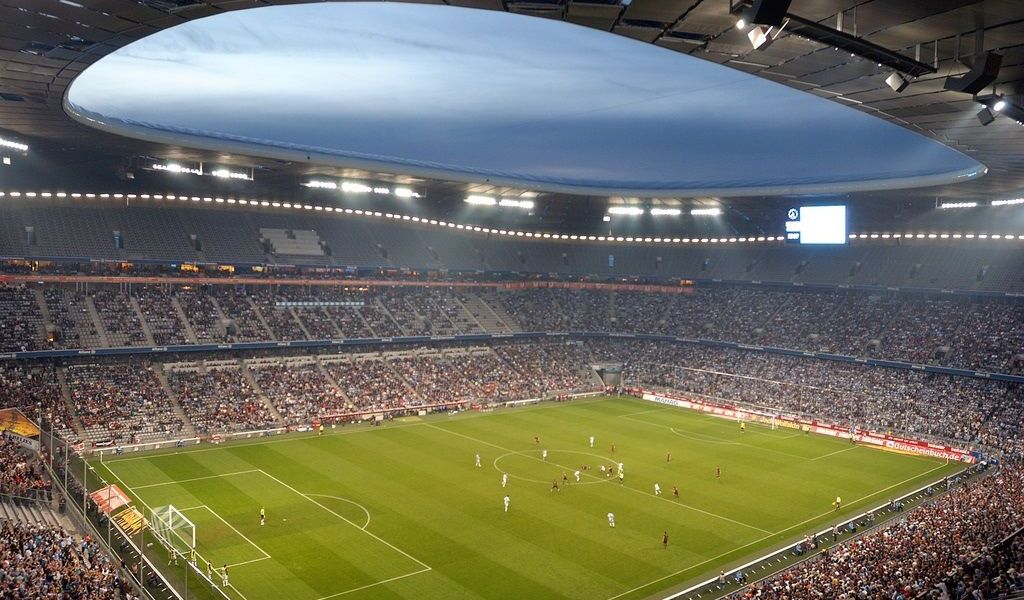 A few months left until the world’s most popular sports event – the Football World Cup. This time it takes place in Russia, where one of the hosting cities, Kaliningrad, is offering cryptocurrency payments for hotel rooms.

There will be only four matches played in Kaliningrad on June 16, 22, 25 and 28th but what a delightful cryptocurrency crowd will it attract.  One of the hotels, accepting cryptocurrencies is Apartments Malina. The hotel’s Manager Anna Subbotina believes in cryptocurrency being a helpful tool in terms of payment flexibility.

“Crypto-currencies are now enjoying increased interest. Gradually they will come into use as a means of payment. And we decided that the fans should be able to pay for our services with the help of this innovative technology. It may very well be that other hotels are awaiting our example for the forthcoming football holiday” Subbotina told Buying Business Travel Russia.

Apartments Malina has partnered up with one of Russia’s electronic payment providers called Free Kassa. Free Kassa is currently being used by more than 72,000 retail establishments. Vitaliy Lavrov, the Development Manager of Free Kassa believes that with one hotel taking the cryptocurrency path many are bound to follow.

“This is an interesting experience for us, we haven’t worked with hotels so far. The hospitality industry is quite sensitive towards new trends,” Lavrov said.

One of the matches being played in Kaliningrad is between England and Belgium, which according to tourist companies, a night in a hotel could cost around $300 per night. A wonderful opportunity for the cryptocurrency investors out there, who would love to pioneer the unexplored waters of using their extra cryptos on the room for the night.

The other countries playing in Kaliningrad will involve cryptocurrency friendly countries, such as Spain, Serbia, England, Switzerland, Croatia, Morocco and Nigeria.

Russia currently is at a brink of deciding the future of cryptocurrency in the country. Cryptocurrency has been considered a financial asset and so it is bound to be regulated in an easier manner. The two bills introduced to the Russian parliament include ‘On Digital Financial Assets’ which enables blockchain activities and an Amendment to Russia’s Civil Code to regulate cryptocurrencies. These two bills will most probably be adapted before the World Cup in order for such cryptocurrency progress to go forward.

With the recent interest for cryptocurrency adoption from hotels, Russia is portraying to be a technological hub which will attract tourists from all over the world. The football world cup combined with cryptocurrencies what more can a person ask for?

So if you got some extra Bitcoin, Ethereum, Litecoin or even Ripple, you would want to spend it on the costly rooms at Kaliningrad to support your favourite football team.