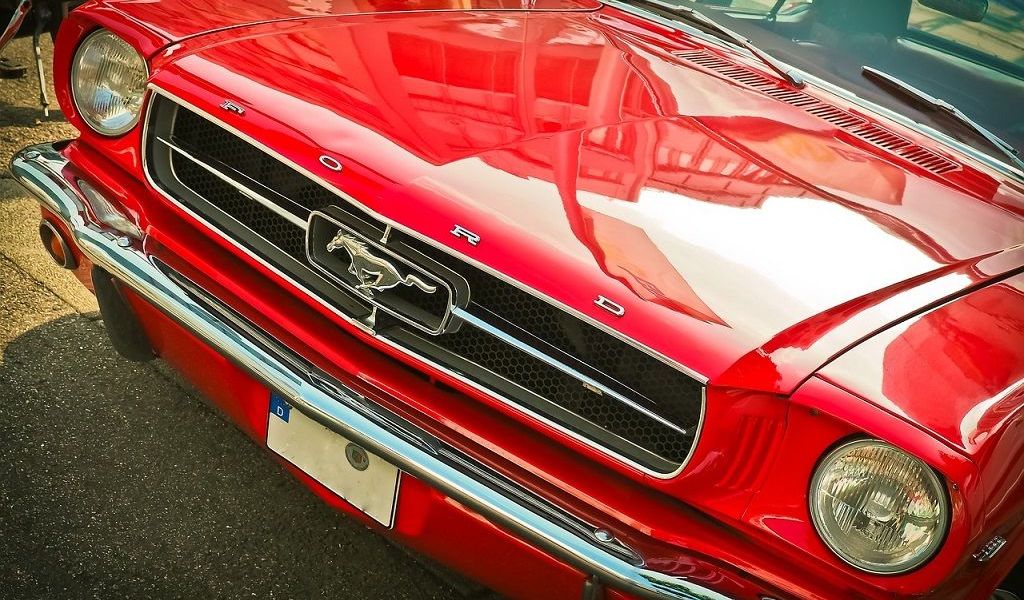 American car manufacturer Ford was awarded a new patent that suggest that one of the automotive industry stalwarts is considering adopting cryptocurrency transactions to help reduce traffic congestion. The patent is called “Vehicle-to-vehicle cooperation to marshal traffic” and it was originally filed back in September 2017.

According to the original application, traffic jams are caused then the reduced traffic flow “is compounded due to the psychology of human drivers who focus on their individual travel time preferences.” The patent proposes to overcome this by introducing a “Cooperatively Managed Merge and Pass (CMMP) system” that enables driving behaviour to be “monitored, recorded and evaluated in a collective manner by themselves and other participating vehicles.”

The application further discusses the possibility for vehicles to communicate among each other through the exchange of CMMP tokens, switching their priority from the individual to prioritizing the group flow rate. The system divided all participating vehicles into two categories: merchant vehicles and consumer vehicles.

How does this work? The application goes on to explain that, “This system would temporarily allow for particular cooperative vehicles (consumer vehicles) to drive at higher speeds in less-occupied lanes of traffic and also to merge and pass freely when needed. Other participating cooperative vehicles (merchant vehicles) voluntarily occupy slower lanes of traffic to allow the consumer vehicle to merge into their lanes and pass as needed.“

Cars with this communication system would trade CMMP tokens in individual transactions and vehicles that sacrificed their individual time preferences for the benefit of the overall traffic flow, would be rewarded with tokens from other participating vehicles.

Even though the company has not revealed much on its innovation in blockchain technology to date, last year Ford published a job posting specifically for a blockchain engineer. Back then, they were reported to be looking for a “strategic thinker and researcher to lead and pioneer work in the branch of Blockchain technology applied to mobility use cases that would help deliver superior user experiences for our customers.“ It seems that they have found their guy (or a girl) as the listing has since been removed, so we might be hearing some more news from the company quite soon.

Meanwhile, other car manufacturers have been dabbling in blockchain technology was well. Earlier this month, Daimler AG, a parent company of Mercedes-Benz, introduced its own digital currency that will reward environmentally-friendly drivers with coins that could be redeemed for VIP events. Recently, Porsche revealed their collaboration with a Berlin-based startup XAIN, aiming to test possible blockchain applications in vehicles, while BMW is working with an unnamed London-based startup to use blockchain to make sure their electric vehicle batteries only use cobalt that is not the result of child labour.