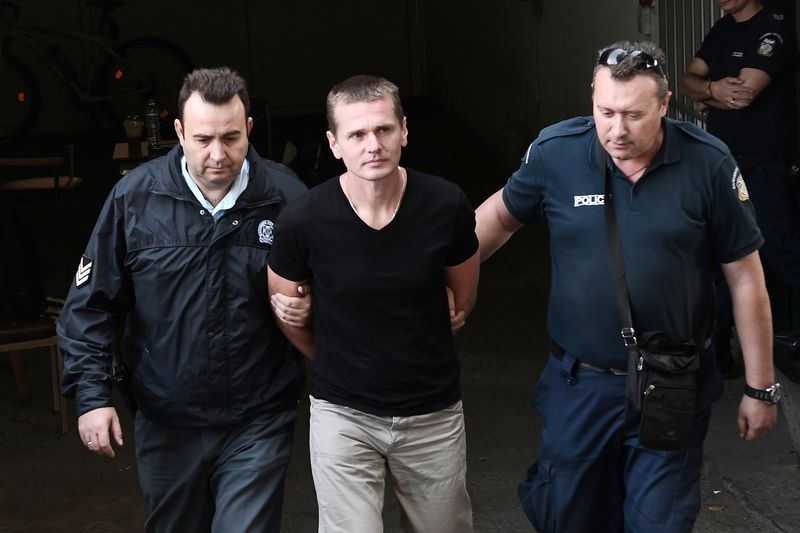 US special counsel Robert Mueller’s investigation into meddling in the American elections which saw Donald Trump victorious may find key information on how money trails were obfuscated through cryptocurrency in a Russian crypto-expert, currently in jail for charges related to money-laundering.

Alexander Vinnik is at present being held in prison in Greece. His arrest was made in 2017 after American prosecutors accused him of supervision of a bitcoin exchange, through which billions of dollars’ worth of criminal funds were being laundered. Some of the bitcoins which went through that exchange have now been traced to a Russian intelligence service hacking unit named Fancy Bear. Members of Fancy Bear have themselves been identified by Mueller as individuals which engaged in hacking operations including theft of sensitive emails from democrats which were later released to the public in an attempt to influence voter behavior.

Vinnik is the subject of interest of three other nations, all attempting to extradite him relating to charges in their own countries. France and the United States are both seeking to bring Vinnik in to stand trial for various charges which relate to money-laundering using cryptocurrency and cyber-crime. Interestingly, Russia is also fiercely seeking extradition, for what it alleges were cyber-attacks against its citizens. However, one would imagine it is also part of an attempt to keep Vinnik from giving away the information he has to the Americans. Russia has threatened consequences for Greece if they hand Vinnik to either the American or French intelligence services.

Vinnk denies any knowledge of the crimes he is accused of, stating that he had no control over the $9 million worth of laundered bitcoin, which were moved through the BTC-e exchange he oversaw and later linked to Fancy Bear.

American prosecutors, however, allege that he did not comply with “Know Your Customer” and Anti-Money Laundering regulations in his dealings with his clients, as customers found they could move vast amounts of money with just an email address, username, and password.

Regarding the legitimacy of the United States’ claim of Vinnik’s crime, Elliptic, a company which specializes in detecting criminal crypto transactions and has conducted its own investigations, believe there is reasonable evidence indicting him.

Tom Robinson, who is Elliptic’s Chief Data Officer commented on the case:

“There was a strong link between much of the funds allegedly used by the Fancy Bear group and BTC-e. What I can’t say for certain is whether Fancy Bear obtained them directly from BTC-e, or whether there was an intermediary.”

Vinnik is now working with French investigators from his cell in Greece. He is one of a number of hackers which have been identified as holding potentially significant information regarding election meddling.

Yevgeniy Nikulin, another Russian citizen was extradited from the Czech Republic in March on hacking charges is also thought to hold considerable information for Mueller’s investigation. The credibility of this suspicion is somewhat underlined by the special interest these men are also garnering from Russian authorities. Nikulin has been visited frequently by Russian officials whilst under arrest and at least once without his lawyer. Lead attorney on Nikulin’s case is reported by Bloomberg as having concerns for his client’s safety following the poisoning of former Russian spy, Sergei Skripal in the UK in March. In May a plot was allegedly discovered which sought to murder him whilst he was in prison.