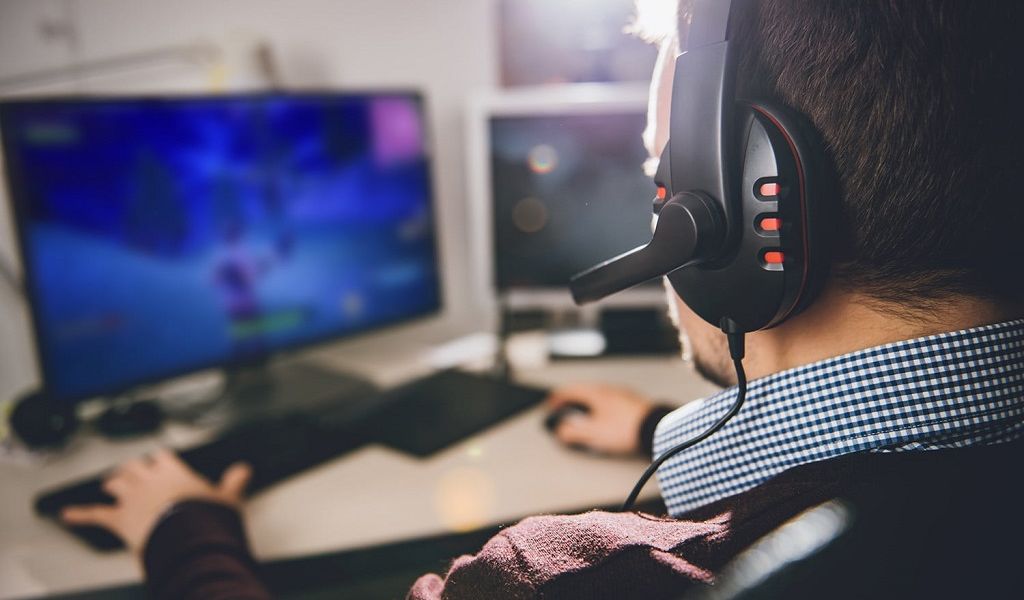 The latest season of the popular video game “Fortnite” has found itself as the unwitting bait in a scam targeting gamers, for which malware which steals bitcoin wallets has been disguised as game cheat tools.

Whether or not you’re a gamer, you’ve probably heard of Fortnite’s unparalleled addictiveness as a massive multiplayer online survival shooter, in which players from all over the world compete simultaneously and fight to the death in a battle royale not dissimilar to multiplayer modes on games like Call of Duty.

According to the game’s developers, Epic, there are more than 125 million players worldwide as of June, and naturally this makes them a sizeable target for other products associated with the game. Recently however, this has included malware designed to steal data and bitcoins from unsuspecting players who believe they are downloading cheat tools.

Christopher Boyd, lead malware intelligence analyst at Malwarebytes, said the following regarding his team’s search for scams associated with the release of season 6 of the game:

“Among all the gluttony of scams there hid a malicious file ready to steal data and enumerate Bitcoin wallets.”

So how did it work? Videos with titles like “New Season 6 Fortnite Hack Cheat Free Download September 2018 / WH / Aimbot/ Undetectable.”and “Fortnite Hack Free Download” took users through a number of steps, including subscribing to the channel and completing a survey before commencing a download of the malware.

On the subject of the scammers’ methods, Boyd observed:

“Offering up a malicious file under the pretense of a cheat is as old school as it gets, but that’s never stopped cybercriminals before. In this scenario, would-be cheaters suffer a taste of their own medicine via a daisy chain of clickthroughs and (eventually) some malware as a parting gift.”

According to Boyd, the malware works by enumerating data on the infected computer and sending it to a file registered to an IP address in Russia. Boyd states that the malware allows hackers to examine a range of information.

“Some of the most notable things it takes an interest in are browser session information, cookies, Bitcoin wallets, and also Steam sessions.”

It is not known if anyone has been affected by the scam, but one video racked up over 120,000 views on YouTube before being removed as spam.

Whilst older Fortnite players are likely to identify as a scam the steps that you need to go through to get what you think are your cheat tools, younger players might not be so wise. Boyd notes that the malware initiated more than 1,200 downloads of various files throughout the whole process. It is likely most players would be spooked long before that many downloads could be completed. However, regarding blockbuster releases like Fortnite; with a market so large, there will always be those who try and take advantage of it. Moral of the story? Don’t cheat kids!