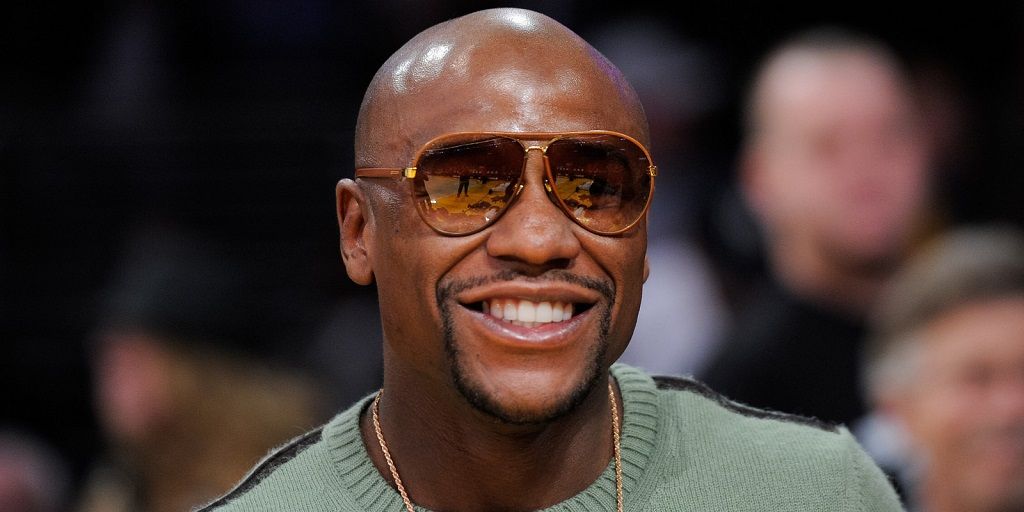 Centra Tech, the company behind the so-called CTR coin, was recently slammed with US Securities and Exchange Commission (SEC) charges and the ICO was stopped. This is not the first time Centra Tech is under scrutiny, as the company was most recently involved in a first-class action lawsuit in December, filed by a disgruntled investor. However, Centra Tech is more widely know for enlisting celebrities such as DJ Khaled and Floyd Mayweather Jr. in (now apparently paid) endorsements of the company’s ICO.

This comes as regulatory bodies have increasingly turned their attention to ICOs, in efforts to more carefully weed out potentially fraudulent or deceptive coin offerings. It seems, however, that the SEC was too late in spotting the potential warning signs related to the CTR offering, as Centra Tech was able to raise more than $32 million. A dissatisfied investor previously went so far as to launch a first-class lawsuit against Centra Tech and its founders, Robert Farkas and Sohrab Sharma, in mid-December, claiming that the CTR token was, in essence, an unregistered security.

More details regarding Centra Tech’s suspicious dealings have surfaced since the ICO, and the company’s paid affiliation to celebrities are not the only red flags. In addition to listing fabricated characters and incorrect qualifications on the company’s staff page (creating the wholly fictional CEO of ”Michael Edwards” and CFO ”Jessica Robinson”), the company also claimed to be working closely with Mastercard and Visa in developing blockchain-based financial services. The SEC clarified that Centra Tech did, in reality, not have any affiliation with either of the firms.

Moreover, a recent SEC filing reports that both Farkas and Sharma have been arrested. Spectacularly, Farkas was arrested as he was attempting to board a flight leaving the country. The SEC is now asking that Farkas and Sharma relinquish any and all fund received, and the SEC is also looking to keep the pair from ever participating in future securities offerings, or serve as members of any public company.

Nonetheless, it seems that Farkas and Sharma had the SEC fooled for a long time. Moreover, the CTR coin was listed on both Cryptopia and Binance, and Centra Tech had a wallet app on both the Apple App Store and the Google Play Store – hinting that it was not only the Securities and Exchange Commission that was fooled by Centra Tech’s facade. The case is a healthy reminder regarding the importance of scrutiny when examining any new ICO or investment opportunity.