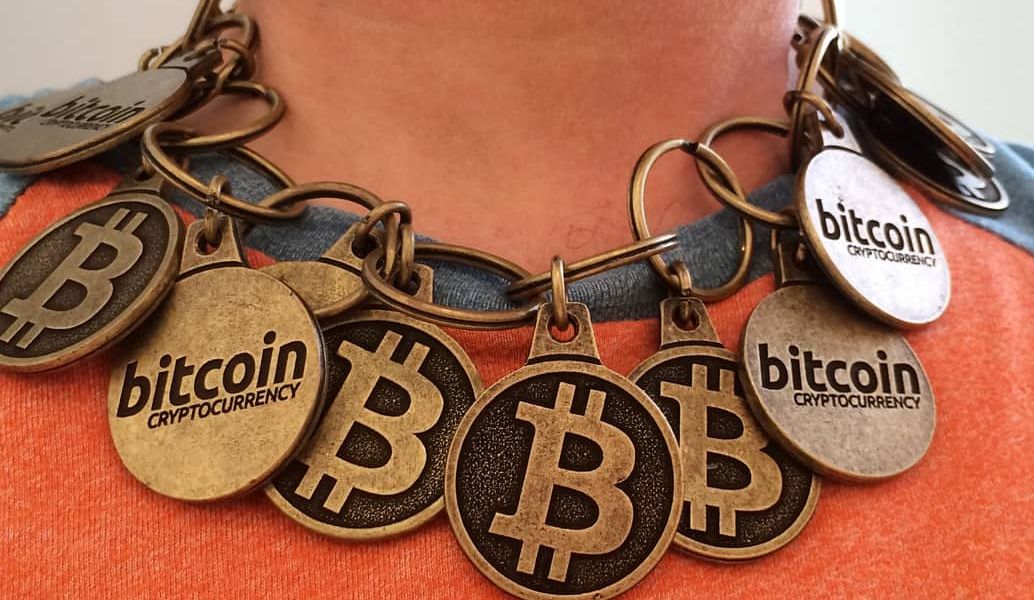 While the early days of Bitcoin were rife with speculation and hope for the future, the actual use of the cryptocurrency was limited. This made perfect sense, as its unproven and unsteady nature meant it was far too high a gamble for fiscally responsible businesses. Since that point, however, Bitcoin and other cryptocurrencies have ballooned with newfound incredible reliability and purchasing power.

With that in mind, we want to take a look at some of the biggest examples of what modern Bitcoin can buy, so we might anticipate where it could go in the future.

One of the most influential and important developments in recent Bitcoin spending comes with its involvement in the world of online bookmakers and casinos. The iGaming sector has easily established itself as one of the most successful industries in the modern digital landscape, and having Bitcoin make progress within this sphere could prove an enormous additional boon to both.

According to this site, today’s Bitcoin websites cover the same enormous range of sports, games and systems as the traditional. These even extend to the likes of live betting and live casino games, one of the more recently popular developments in iGaming. Combine this with the natural Bitcoin benefits of anonymity and convenience, and this becomes a rarely successful combination.

There are some businesses whose involvement with a payment system does a deal to make the system seem more legitimate to an outsider. Of course, enthusiasts have been well aware of Bitcoin’s legitimacy for years now, but for the technologically illiterate this might come as somewhat of a revelation.

Jewelry is one such business that is always taken seriously. There are so many strict rules and regulations applied to this industry that any business involved which operates openly is automatically afforded public goodwill.

From watches to pendants, rings and more, these stores’ expansion into crypto is not just helpful, they are also undeniably important for the future of all cryptocurrencies.

Few things in life are more important than an education, and Bitcoin’s involvement in this world could be a significant blessing for the Bitcoin rich and poor alike. Cumbria University in the UK was the first to open its doors to the possibility of Bitcoin funding, with King’s College in New York soon following suit.

This has already proven important in the early age of Bitcoin as many early adopters found themselves surprised at just how successful Bitcoin would become.

This might seem one of the more ludicrous options, but thanks to Richard Branson’s Virgin Galactic, it is still a very real possibility. The entire concept of the Virgin Galactic flight was to push the envelope of what tourism could accomplish, and how far the public could go with some major investment.

In this way, the combination of flight to the borders of space and the building of crypto as seen through Bitcoin are neighbors. Both were underestimated, both turned out to be real accomplishable feats, and both only grow more viable with each passing year.

The only downside is that this option comes with a rather long waiting list, so patrons should be prepared to take their time.

One of the more exciting developments in the combination of crypto and fiat currencies came about in late 2018, as Brazil’s independent brokerage Grupo XP opened its trading platform to both Bitcoin and Ethereum.

This change was brought about as, after a thorough examination of the regulations involved, officials at the Administrative Council for Economic Defense declared:

“It does not seem reasonable for banks to apply such restrictive measures a priority on a straight-line basis to all cryptocurrency companies, without examining the level of compliance and the anti-fraud measures adopted by individual brokerage firms conferring unlawful treatment per se on businesses brokering cryptocurrencies.”

Recognizing crypto potential, the brokerage was opened as the first of its kind in the world.

A difficult question to answer, given that, at this point, so many goods and services are already covered in some fashion by potential crypto payments. In this way, the next big steps which Bitcoin could see would not be related to which goods and services it could purchase, but rather in the range of businesses that accept Bitcoin and other cryptocurrencies.

If anything, prior success stories have effectively laid the way forward, so it would not be surprising to see a great rush of acceptance and integration once smoother backing infrastructures for adoption have been laid.