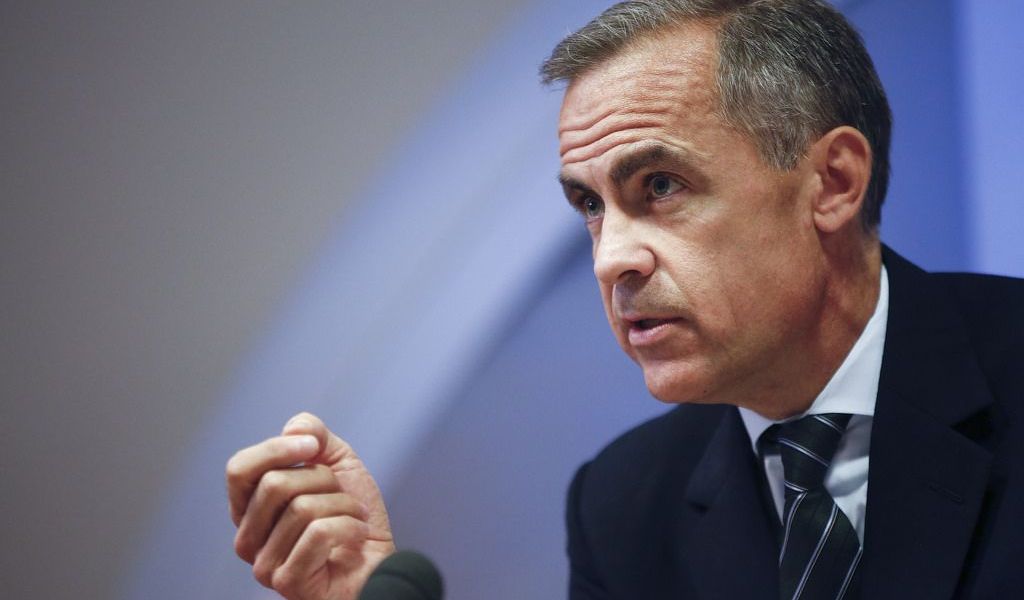 The monitoring of crypto assets has presented one of the main obstacles for authorities to overcome in the fight against tax fraud. Now however, a watchdog body for the G20 has constructed a framework for monitoring crypto assets amongst citizens.

The Financial Stability Board (FSB) acts by making recommendations to the G20 group regarding global financial systems and has now presented its idea for a framework which can be used for the monitoring of crypto-assets.

Included are a number of metrics that the organization say can be used to keep track of developing crypto-markets as well as enabling it to “identify and mitigate risks to consumer and investor protection, market integrity, and potentially to financial stability.”

The report, which was published today (Monday 16th July) now must await consultation from the G20 nations’ financial ministers and central bank governors.

The document lays out a range of areas which must be focused on including, the monitoring of price volatility, size and growth of ICOs, “Crypto-asset platforms”, including crypto-exchanges, the wider use of the technology as a payment medium and volatility comparisons in relation to other currencies, gold and equities.

In addition to this, there is a pledge that in future there will be periodical qualitative reports delivered by the FSB which look at market confidence and in the wider context.

The FSB is headed by Mark Carney who is also governor of the Bank of England. The framework has been developed as authorities recognize the need to keep abreast of changes in the market environment.

“While the FSB believes that crypto-assets do not pose a material risk to global financial stability at this time it recognizes the need for vigilant monitoring in light of the speed of market developments.”

How this framework will take effect remains to be seen.

This news comes at a time when there seems to be a general bid to step up monitoring of crypto assets and those who hold them. This report by the FSB was commissioned in March as part of an analysis into methods of taxation, and many other agencies are also mentioned in this report including the Committee on Payments and Market Infrastructures (CPMI), the International Organization of Securities Commissions (IOSCO) and the Basel Committee on Banking Supervision (BCBS). Toshitimes also reported last week on Australian efforts to make crypto-policing international as they announced their plans to work more closely with foreign agencies in order to track crypto assets being held offshore. These movements may mark the beginning of a move toward constructing a global framework for crypto asset taxation.