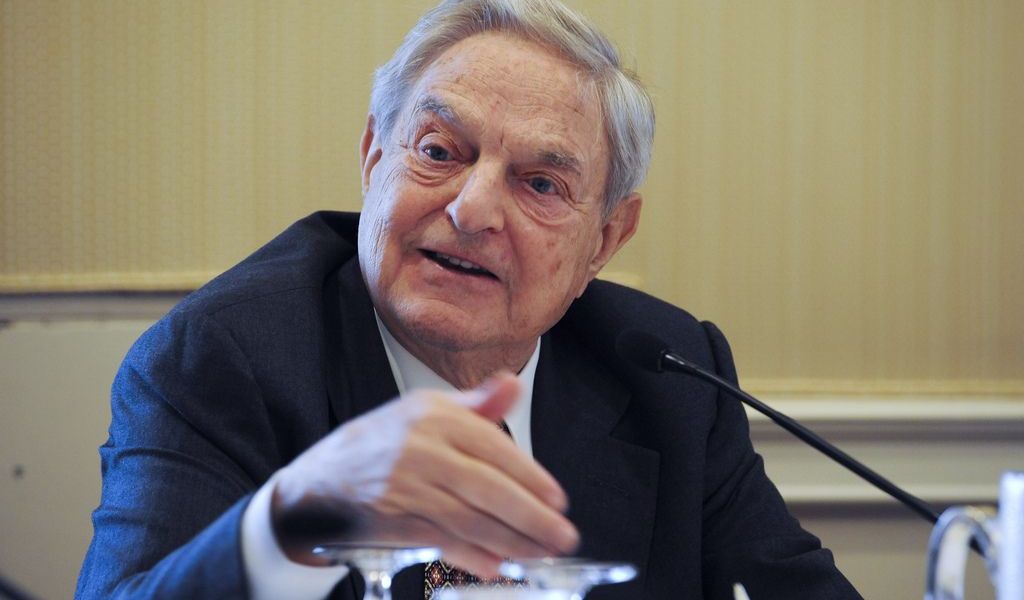 The billionaire George Soros apparently has an interest in trading cryptocurrencies, despite calling bitcoin a ‘bubble’ a few months ago. On January 2018, George Soros had a hard time believing in the future of cryptocurrencies and has badmouthed Bitcoin calling it not a currency.

“Cryptocurrency is a misnomer and it’s a typical bubble which is always based on some kind of misunderstanding. Bitcoin is not a currency, because a currency is supposed to be a stable store of value, and a currency that can fluctuate 25% in a day can’t be used, for instance, to pay wages, because the wages could drop by 25% in a day”, the financier and founder of the $26 billion Soros Fund Management said.

After Soros’ remarks in January, other important businessmen have started calling Bitcoin a bubble. Seth Klarman, the founder of the Baupost Group, also deemed Bitcoin a bubble, calling cryptocurrencies “tulip bulbs for the digital age”, soon to be followed by Ray Dalio, founder of Bridgewater Associates. Soon after all of these investors‘ bad remarks on Bitcoin, Bitcoin value has decreased by 41%.

A couple of months have passed and George Soros is now allegedly interested in trading cryptocurrencies, despite previously calling Bitcoin a “bubble”. According to Bloomberg, one of the managers at Soros’ family investment office, Soros Fund Management, has been given a green light to trade digital currency in the last few months. Furthermore, Soros had an ‘indirect‘ interest in the industry for a while now. In late 2017, his corporation bought out the third-biggest share in crypto-friendly Overstock.com, that was one of the first large companies to accept bitcoin, back in 2014, and started accepting a larger variety of cryptocurrencies in the middle of 2017, as well as has planned to launch a digital currency exchange.

Even with these mild ‘indirect interests‘ in cryptocurrency (that can surely be just a business plan with no interest in cryptos), it is very strange that the tycoon would so suddenly be interested in cryptocurrencies, considering he trashed them just a few of months ago.