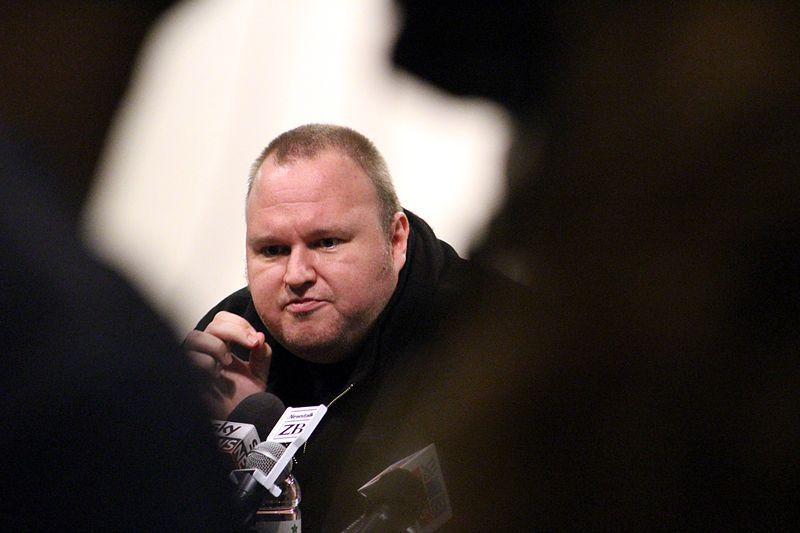 Kim Dotcom, the Finnish-German internet pirate or freedom-fighter (depending on your politics), has issued a warning to all people to buy bitcoin or risk losing everything once the debt-fueled US economy collapses.

The bitcoin price is at a three-month floor at the moment but that might be very convenient for anyone who heeds the warnings of Kim Dotcom. Dotcom is a long-time bitcoin proponent and issued a further warning over Twitter on August 9th of the dire consequences of putting faith in the dollar long-term. He is advocating that everyone should hold some bitcoin if they hope to have any savings left after an inevitable US economic collapse.

“1 TRILLION DOLLARS in additional US Govt debt PER YEAR!

US spending is funded by lenders who will never get paid. US Empire will collapse followed by a world wide economic collapse…

In his tweet, Dotcom cited an article from online news site The Hill, which explained that the federal deficit of the US had grown by $682 billion since October last year and July this year. As well as being worrying in itself, what is also significant is that this is up by $116 billion when compared with the same period over the previous year: the debt is growing and growing more rapidly.

Whilst Trump’s recent tax cuts have seen a slight expansion in the US economy, long term it is argued by most economists that this will not be enough to reduce the deficit. The Congressional Budget Office expects the deficit to exceed to around $793 billion by the end of the year and move towards $1 trillion next year. White House forecasts hold that the deficit will surpass $1 trillion by 2019.

Dotcom’s warnings certainly carry weight. This rise of 20% compared with the previous year should sound alarm bells as this debt cannot grow forever. Sooner or later more serious measures will have to be taken in order to avoid an economic collapse.

Dotcom’s tweet was greeted with mixed receptions. Some believe he is fundamentally right that the economy will someday collapse, whilst others stated that national debt does not work the same way personal debt does and that the debt ceiling will just be raised in order to accommodate increasing debt.

Dotcom is a controversial character and messages about the end of the world as we know it always sounds ludicrous until they happen. However, as we’ve seen in the era that brought Donald Trump to the presidency, anything can happen and challenge what we considered as cast-iron systems in the world. The dollar has only been the global reserve currency for around 75 years. Before that the British pound was king – hard to imagine now. No one can say for sure what will come next but bitcoin has as much chance as anything else. Dotcom is currently fighting extradition to the US over his filesharing site Megaupload. Maybe he’s just holding out on an economic collapse before that happens.