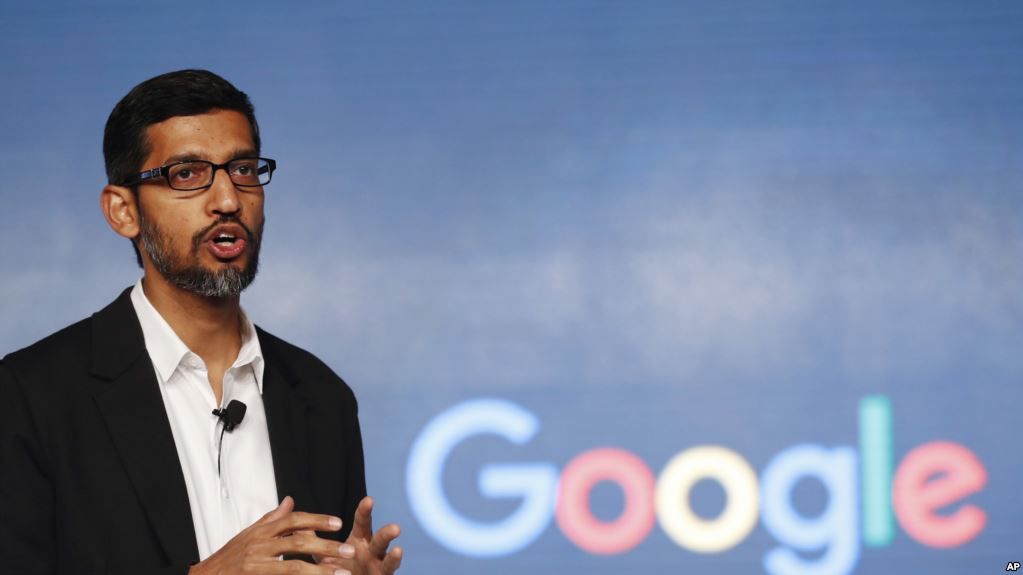 Cryptojacking is a new age threat, using your computer’s hardware and software to mine cryptocurrency for a stranger.  Your computer becomes slower because it is used for someone else’s gains, starting with a subtle request, asking for your permission.

“Unfortunately, approximately 90 percent of all extensions with mining scripts that developers have attempted to upload to Chrome Web Store failed to comply with these policies, and have been either rejected or removed from the store,” Google’s extensions platform product manager, James Wagner  said in a blog post on April 2nd.

The most popular cryptocurrency being mined using cryptojacking is Monero. The reports of websites that have been affected by cryptojacking scripts are shocking. The popular sites include CBS Showtime, UFC live streams and even official websites of government of Moldova and Bangladesh.

Researchers of the cybersecurity firm Check Point have reported that 55% of the business organizations worldwide were affected, with 65% of the end users CPU power being used. This is a bad sign of cryptojacking.

Cryptojacking has even gone to the extent of mobile applications. Two applications of almost 15 million downloads have been noted to be successful in crypto mining (It has now been resolved!).

Although cryptojacking does have its benefits, such as raising revenue for a publishing platform or even earning for a charitable cause,due to the malicious behavior of the code it affects innocent victims, oblivious to whatever is going on.

Cryptojacking started off as an innocent way of mining, but with the spread to popular websites it has grown negative sentiments in the media. Therefore Google opting out of mining scripts will help popular websites to gain back the trust in Google Chrome’s platform.

Google Chrome will still allow other types of functions in the blockchain space to be in their web store as long as it has nothing to do with cryptojacking.