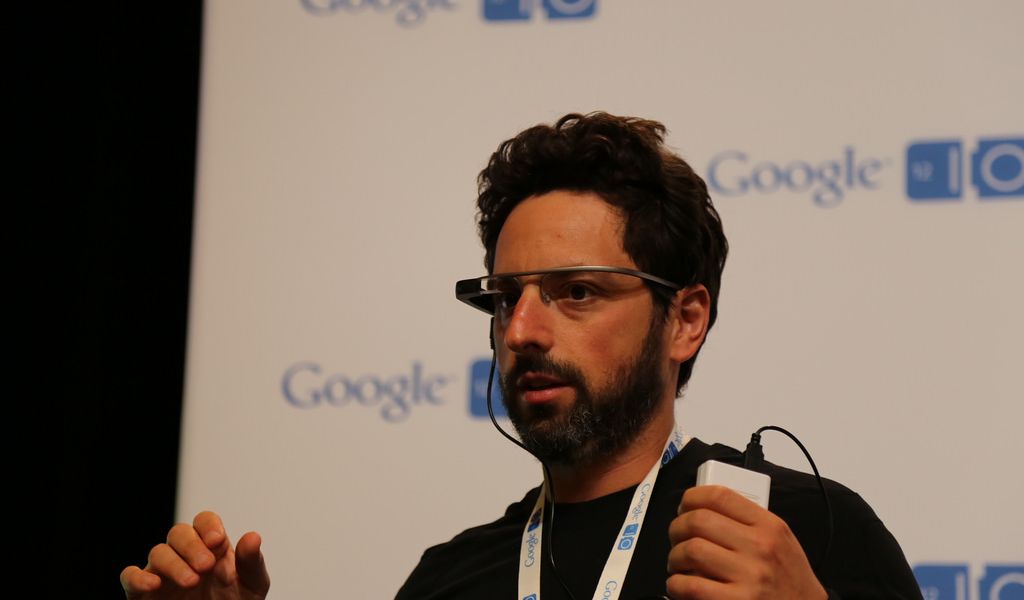 Sergey Brin, the president of Alphabet Inc. and Google co-founder, showed up at the BlockchainSummit in Morocco last Sunday. Brin joined the panel discussion on emerging technologies. The famous computer scientist and internet entrepreneur revealed that he has been mining Ethereum. The decision to join the cryptocurrency bandwagon came to Google co-founder after he acquired a gaming PC for his son.

“A year or two ago, my son insisted that we needed to get a gaming PC,” said Brin. “I told him, ‘Okay, if we get a gaming PC, we have to mine cryptocurrency. So we set up an ethereum miner on there, and we’ve made a few pennies, a few dollars since.”

In the event Brin, who currently works as a president of Google’s parental company, Alphabet, admitted that the technology company has been late to the rapid developments in the blockchain space. He said “[Google] failed to be on the bleeding edge”. TT previously reported that, according to Bloomberg’s inside sources, the Google has been developing its own distributed ledger. Brin also expressed his fascination with the technology of zero-knowledge proofs. He called the concept ‘mind-blogging. (Zero-knowledge proofs is a cryptographic method which enables to prove possession of knowledge without actually conveying any extra information. The protocol is used by cryptocurrencies like ZCash. — TT trivia)

Besides the Google co-founder the panel also included Brian Forde, Elizabeth Stark (Lightning Labs), Chase Koch (Koch Disruptive Technologies), Neha Narula (MIT), Katie Hain and Koichi Narasaki (SOMPO). The Blockchain summit took place at Kasbah Tamadot, a hotel in Morocco owned by Richard Branson. The event had previously taken place in Branson’s private island but needed to be relocated in the aftermath of Hurricane Irma. This year’s iteration was brought to Morocco with the idea to encourage the talks about the business of building blockchain in Africa.