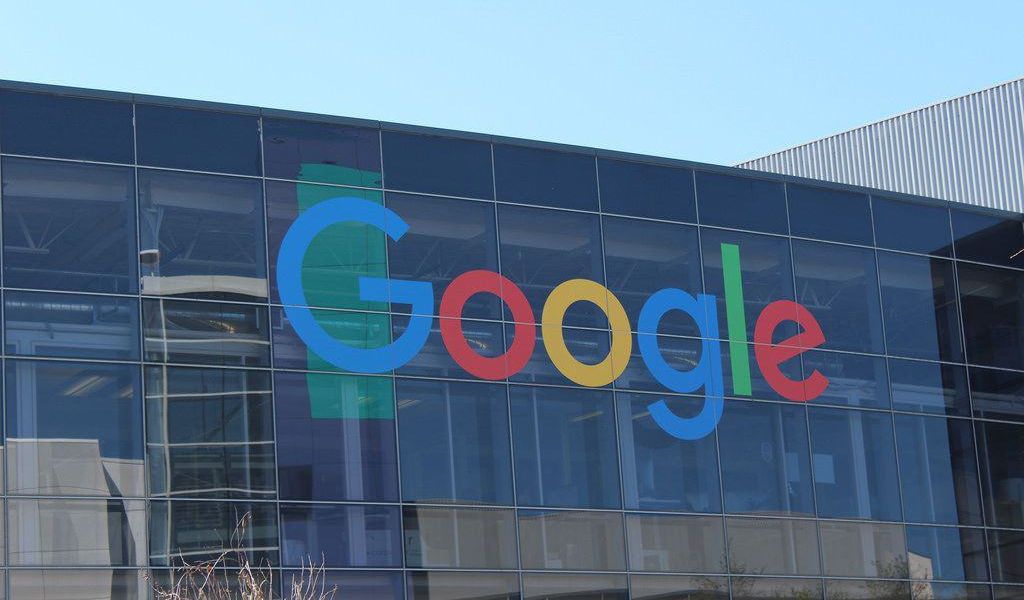 Search engine giant Google is expanding its parameters as it creates a search engine for blockchains ahead of demand anticipation.

Google, the brain of the internet, has been secretly working on a new project recently reports Forbes. Conspicuous by its absence from the big-tech-firms-entering-blockchain-space crowd, the firm seemed to be on the fence whilst the likes of Microsoft and Amazon have been working on their own blockchain-based systems.

However, it has come to light that Senior Developer Advocate for Google Cloud, Allen Day is working on creating a search engine which will essentially become Google for blockchains. Let’s take a look at how it’s working.

Day has been working using Google’s big data analytics platform, BigQuery. He and his team have been inputting the data from the Bitcoin and Ethereum blockchains onto the platform in order to develop ways of navigating and analysing it. The result is the creation of a suite of sophisticated tools which can be used to search the data.

It’s currently going under the name Blockchain ETL – which stands for Extract, Transform, Load – and has already been picked up by a host of developer teams who have been using the data to work on their own projects. Incredibly, because of the lack of publicity, in the last year more than 500 projects have been developed using the tools. These projects have ranged from price predictions for bitcoin to analysis of wealth distribution amongst crypto HODLers.

Day himself is focussing on the use of blockchains by AI. On the Ethereum blockchain he has been monitoring the actions of AI bots. High volume for what used to be the second largest crypto, but which now has lost more than 80% of its value since December 2017, suggests crypto exchanges using bots to engage in wash trading in order to inflate Ether’s price. He hopes that as he develops his tool kit these problems will be able to be addressed.

“In the future, moving more economic activity on chain won’t just require a consensus level of trust. It will require having some trust in knowing about who it is you’re actually interacting with.”

A Danish developer has similarly been using Blockchian ETL to map transactions on the Ripple chain, all 400GB of which was uploaded to the project by Dutch developer Wietse Wind in August 2018. Within it, the largest crypto exchanges are visible as black craters in an image that looks like a cellular organism.

There is no doubt the Google have come late to the blockchain party. Amazon got in last year with its suite of tools for building and managing blockchains. Microsoft began working in 2015 on its Ethereum-based Azure Blockchain Workbench. The companies are equally pulling in revenue from these ventures; Amazon made $27 billion from cloud-based services last year whilst Microsoft made $10 billion. Google comparatively made just $3 billion.

“Google has been a bit of a sleeping giant in blockchain,” CEO of BlockApps, Kieren James-Lubin has stated.

This does seem to be changing, however. Day’s plans continue and the blockchains of Litecoin, Zcash, Dash, Bitcoin cash, Ethereum classic and Dogecoin will now be added to BigQuery.

“I’m very interested to quantify what’s happening so that we can see where the legitimate use cases are for blockchain. Then we can move to the next use case and develop out what these technologies are really appropriate for,” said Day.