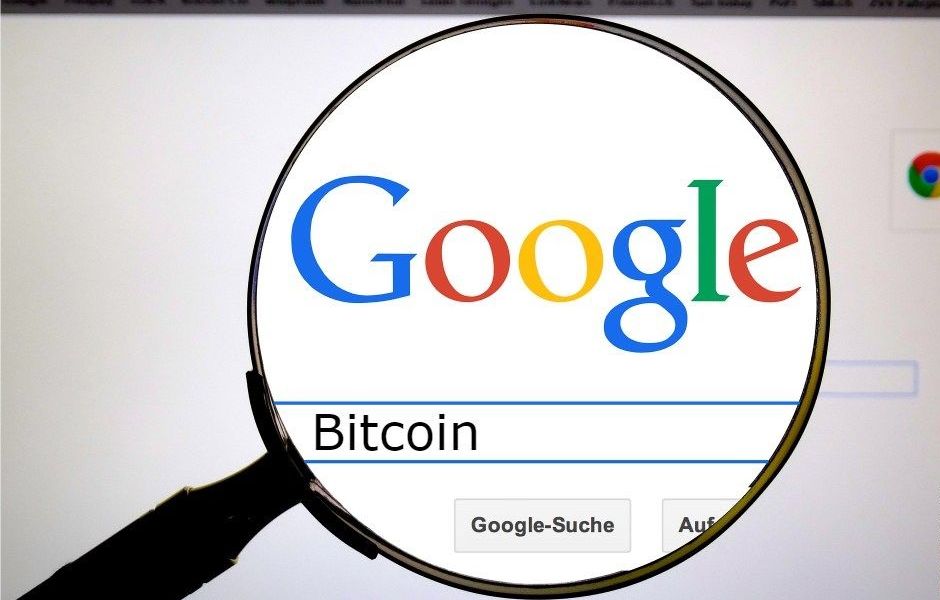 After the price of Bitcoin (BTC) fell below $7000, following the crypto market downtrend of February 2018, the amount of Google searches for “Bitcoin” has dropped to its lowest levels since October 2017.

It is clear from the data of Google Trends, that searches for “Bitcoin” were the most prominent throughout the 17th  to the 23rd of December 2017, coinciding with Bitcoin’s price, which rose above $20,000 for the first time, during the span of those six days.

Despite that, searches for “Bitcoin” have been on a major recession since mid-February, leaving the search term with a score of 19 out of 100 for the start of March 2018. This means that the phrase is only 1/19th as popular as it was at its highs in December.

According to data from CoinMarketCap and Google Trends, the term “Bitcoin” had a search score of 19 out of 100 in the first week of October of 2017, when its valuation was around $4300.

Reports that a former Mt. Gox trustee had sold $400 mln. the worth of BTC  through a period of December and February suggest, that this sell-off and Bitcoin’s continuing downtrend are related.