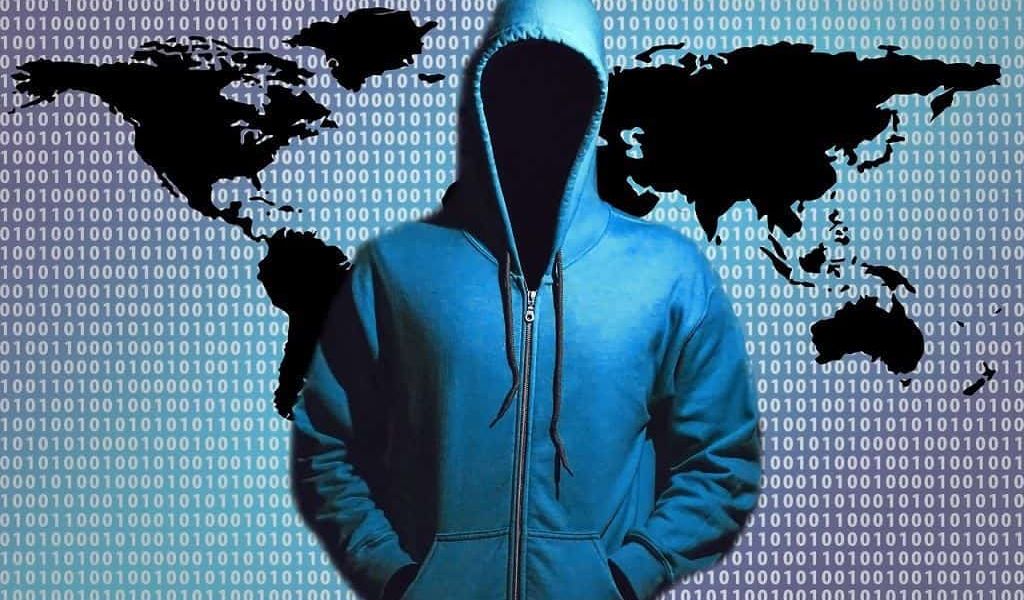 When people think of Bitcoin they think of its limited supply. There will only ever be 21 million Bitcoin and this fact is one of the key design decisions that gives it value. Other cryptocurrencies make similar claims but it appears that, at least in the case of Stellar, the supposedly immutable code is not always as perfect as it claims to be. According to a recent report by Messari, in 2017 a hacker found a bug in the Stellar protocol and was able to exploit it to mint more than two-billion coins.

The exploit was found in the “MergeOPFrame::doApply” function and it allowed for the minting of 2.25 billion Stellar Lumens (XLM). Given that the minting took place in 2017 it’s difficult to tell how much the hacker was able to benefit. The price he could have sold the Lumens for in the middle of the year would have been much less than what he would have gotten at the end of the year.

That the addresses and transactions associated with this bug are no longer accessible through the Stellar blockchain explorer makes it difficult to know exactly when the hacker sold the minted coins or what exchanges he sent them to. However, even if the hacker kept the coins and didn’t sell in the bull market, they would still be worth about $200 million now.

The Stellar Development Fund knew of the hack early on and while they claim to have made several press releases, it is hard to imagine that these were more than back-page footnotes. If they had done a better job of publicizing the exploit it’s likely it would have been widely reported by all major cryptocurrency outlets.

Should the Stellar Development Fund have done more to make the exploit known? In the interest of investor disclosure it would appear that they should have. If people knew that an exploit had created several billion new coins, thus diluting the value of the existing supply and undermining the security of the chain, it’s likely they would have reevaluated their investment decisions.

The Value of Bitcoin

This exploit gives even more credibility to Bitcoin and the fact that even after a decade there has not ever been a hack or exploit of this nature. The number of minted Bitcoin has not changed and that’s exactly how it should be.

In the future it seems likely that other blockchains will be exploited and there will be a move in the crypto marketplace towards only the safest and most proven coins. As that happens it’s likely Bitcoin and a few other chains will go up in value as others falter. What will happen to Stellar remains to be seen although the price as of publication has not shown any significant decrease.