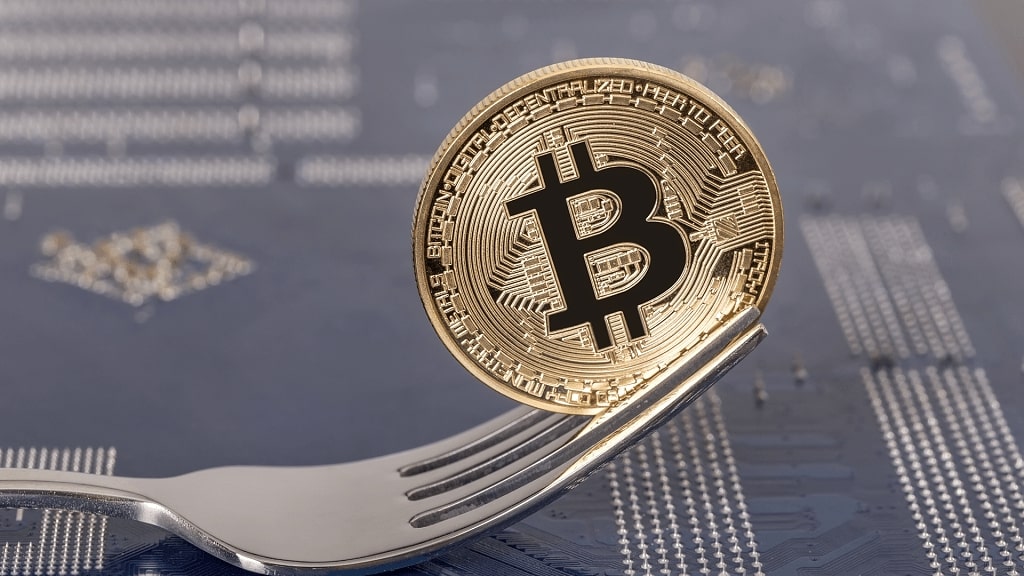 Hard forks may seem to bring about positives in a cryptocurrency however a new study has proven that they can lead to a threat in the overall adoption of cryptocurrencies. With hard forks becoming a common phenomenon in the cryptocurrency sphere, Toshi Times digs deeper into the study and the different reasons for the delay in the adoption of the digital currencies.

The study was published in Springer’s Journal – Environment Systems and Decisions. It highlighted, “Suitable measures could include establishing metrics for key variables that can pre-emptively identify whether software changes are needed well before inflection points arise.”

The lead author of the study is Benjamin Trump. Their team reviewed the link between hard forks and cryptocurrency adoption by looking at more than 800 publicly acknowledged occurrences of soft forks also known as altcoins and hard forks from Bitcoin.

“Hard forks are a threat to maintaining a stable and predictable operating platform that is essential if cryptocurrencies are to be adopted for daily financial transactions,” Trump noted in the study.

With certain people, it has more to do with regulatory constraints and uncertainty on the future of cryptocurrencies legally.

Two months ago, Mike Novogratz predicted that blockchain and cryptocurrency would take another five to six years to be adopted in a mass manner.

The founder of Galaxy Digital specified two primary reasons for the delay of adoption of the decentralized technology and digital currencies. One was the expense of talent due to lack of expertise in the Blockchain field while the second reason was that cryptocurrency companies were mysterious and not heard of as compared to financial institutes.

View all posts by Lukas Grebliauskas