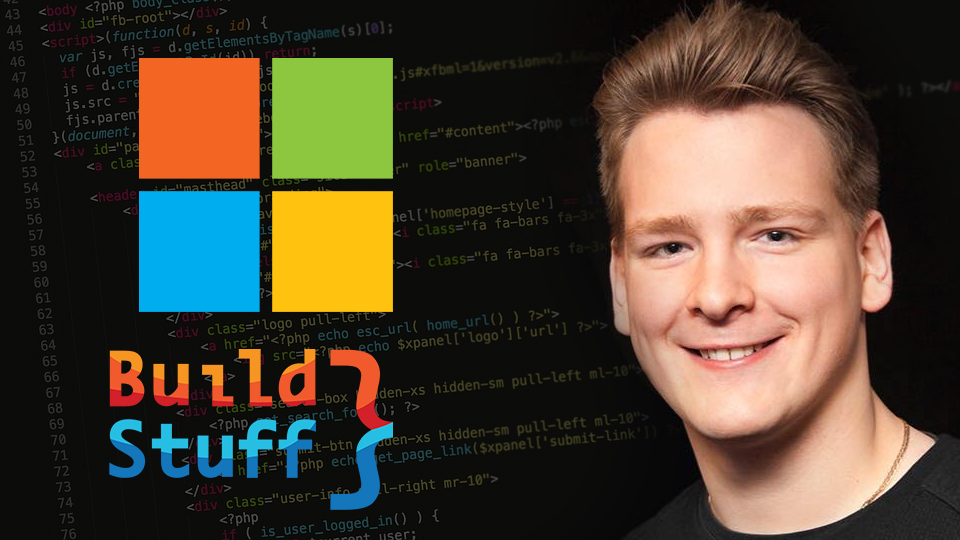 The blockchain educator and software developer Ivan Liljeqvist, known from the successful YouTube channel Ivan on Tech, is set to speak at this year’s ”Build Stuff” software developer conference on Mallorca. The conference is attended by established software actors such as Microsoft, as well as numerous CTOs from large corporations. The inclusion of blockchain on the conference’s agenda point towards how the blockchain is rapidly becoming an area of immense interest even for traditional tech giants.

The Build Stuff conference, which is set to take place on the Mediterranean island of Mallorca during May 5 – 6 under the slogan of ”Code On The Beach”, is an opportunity for businesses to stay up to date on the latest software developments. Naturally, no such conference in 2018 would be complete without featuring a segment highlighting the recent advances, applications, and future potential of the blockchain. The event features a variety of lectures, networking opportunities, and promises the attendance of more than 350 industry leaders.

This having been said, it could also be argued that this should not come as a surprise. Virtually every week for the past six months have seen a flurry of different blockchain-related patent applications from established companies. The applications are far-reaching, and range from new ways to validate shipping information and manage logistics, to blockchain-based systems for cars to communicate between themselves, to more anonymous ways individuals can subscribe to and pay for adult entertainment content. It would also be foolish to believe that the blockchain is not already on many software developers’ lips. Many are already referring to the blockchain as being able to facilitate a ”fourth industrial revolution” of sorts, and software developers are vital for unlocking this potential. However, the details of the blockchain are still unknown to many, which is why Ivan on Tech’s lecture can be beneficial to many of the traditional businesses.