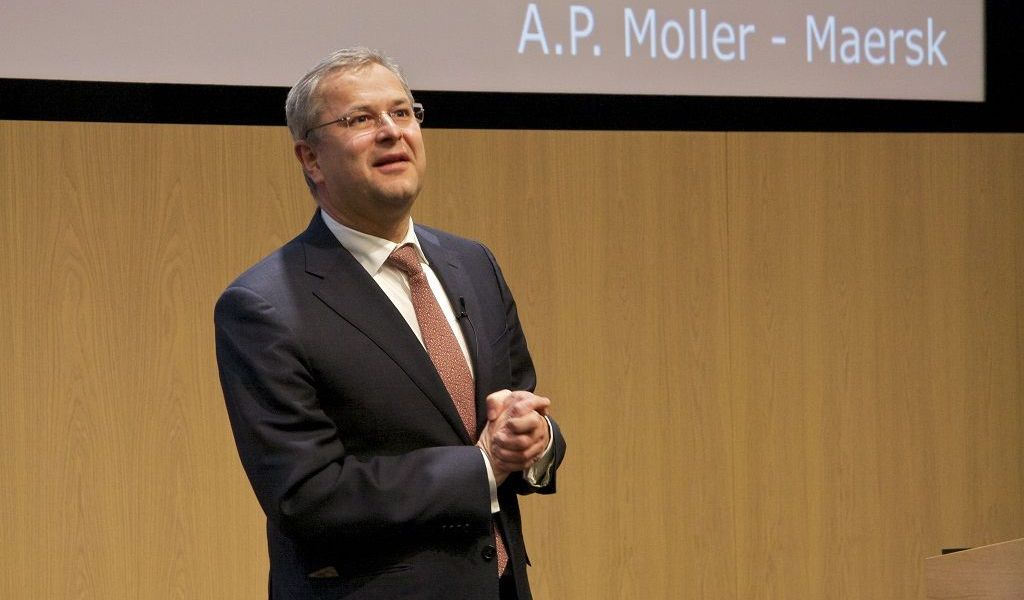 The recent weeks have seen a flurry of different logistics-related blockchain applications. Moreover, some industry giants such as FedEx and Maersk are also looking into implementing the technology in order to make shipping and tracking more efficient and more transparent. Why is it that the logistics industry is making such headway in exploring potential blockchain technology applications?

Today, the logistics industry is in a bit of a mess. This is mainly due to the fact that most modern supply chains involve parties who are continents apart, use different systems for tracking, and do not have any sophisticated systems for verifying shipments. This is not only a problem on the consumer-facing side of things – it is also a huge problem for shipping companies, as payments are sluggish and sometimes unreliable. It is also hard to accurately track the exact route a package has taken, and if it becomes lost, it could be nearly impossible to pinpoint what went wrong and where the package might be.

This is where the blockchain comes in. Through allowing transportation companies access to an encrypted, decentralized, and – most importantly – tamper-proof ledger, logistics will benefit massively. Blockchain technology would allow tracking companies to verify that the package has arrived – or not – at every single checkpoint on its journey. Furthermore, it will make it nearly impossible for corrupt officials to forge documentation, which will make it easy to retrace a package’s steps to see where things went awry. On a more practical note, it allows logistics companies to dramatically cut down on the amount of paperwork needed to track shipments – instead, the information will be readily available on an immutable digital ledger.

To further illustrate the huge benefits that blockchain could potentially bring to the logistics industry, one only needs to look at the large number of companies already looking into this possibility. From startups to industry behemoths to companies not even primarily involved with logistics and shipping, eyes are starting to turn towards this new technological frontier – as the one who successfully integrates blockchain technology into large-scale shipping stands to dramatically reduce costs, and could potentially sell the technology to others. The past few weeks have seen a consortium of food giants Walmart, Nestlé, Unilever, Dole and computer manufacturer IBM partner to crack the issue on how to use blockchain technology to monitor food supply chains. This would allow faster, more accurate recalls of e.g. spoilt meat, and would stretch from farmers to merchants.

Natural resources is also an area of immense interest for using blockchain technology to track minerals. Not only would this make sure that precious metals are not lost during shipping, it would also allow companies to ensure that the minerals they source are from ”ethical” mines, i.e. not from conflict zones. The diamond industry, in particular, seems interested in this, and the company synonymous with diamonds, the De Beers Group, announced earlier this year that they were looking into using the blockchain for this purpose, and reveals that they had a working proof-of-concept. On the pure shipping side of things, Maersk and FedEx have previously announced their intent to bring blockchain tracking to their transports. They were recently joined by DHL, which revealed that the company was partnering with Accenture to create a blockchain-based model of their supply chain.

All of this paints a clear picture that the race towards becoming the first transportation giant to integrate blockchain is already well underway. However, which actor will end up being first with rolling out a large-scale, practical solution remains unclear. Nonetheless, there is no lack of trying – and in the end, only time will tell exactly how blockchain manages to transform the logistics industry.