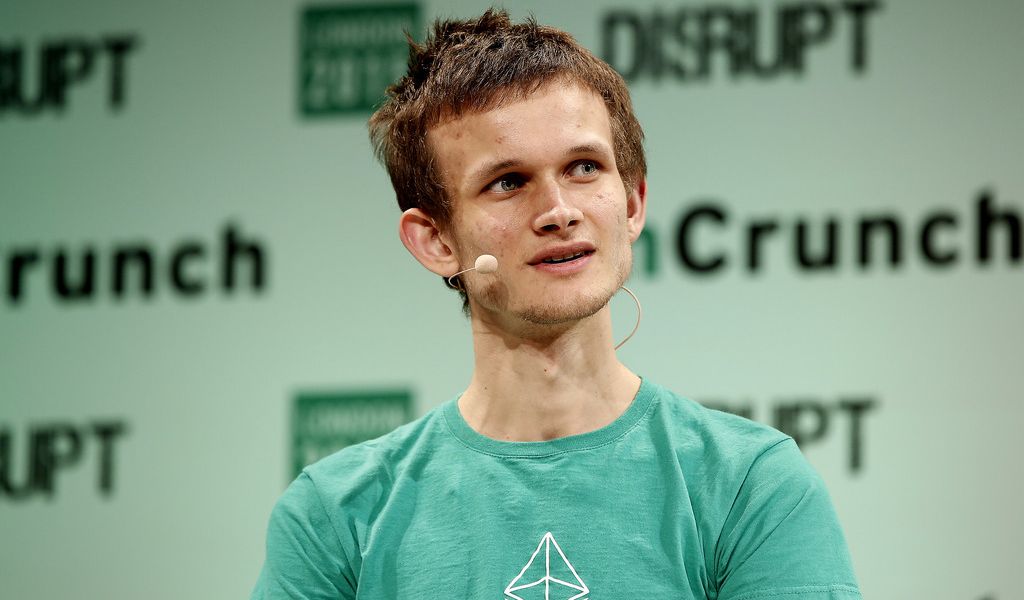 On February 16, 2018, OmiseGo, Cosmos, Golem, Maker, and Raiden, along with Global Brain, a Japanese venture capital firm, have established the Ethereum Community Fund (ECF). The aim of this fund is to finance projects and businesses in the Ethereum ecosystem.

The Ethereum Community Fund will start off with $100 mln., presumably produced by the six Blockchain projects. Select members of the Ethereum Foundation including Vitalik Buterin, the creator of Ethereum, are aiming to advise the ECF.

During an interview with TechCrunch, Buterin stated:

Ethereum has grown beyond my expectations over the last few years, but the work is clearly not finished. Delivering value that matches the hype should be the mantra of 2018; efforts such as the ECF which help organize the development of the ecosystem are going to help to make that possible.

In September of 2017, Vitalik Buterin announced that his advisor shares from OmiseGo and Kyber Network, a decentralized cryptocurrency exchange, will be assigned to finance open-source projects building leading-edge technology. Such include scaling resolutions for the Ethereum Blockchain network.

Buterin announced that he will no longer advise any Blockchain project, separate from OmiseGo and Kyber Network. Moreover, all of the incentives he received from these projects will be used to advance the Ethereum protocol or donated to charity.

However, Buterin noted that all projects qualified to receive financing from his private fund have to be open-source and have no profit programs in place. He regarded the struggle that open-source projects are facing, due to not being able to obtain funding without the ICO + token route. His fund should ultimately help solve this issue.

Having notice of Buterin‘s support towards open-source projects, the same guidelines will probably be applied to the Ethereum Community Fund. The report of TechCrunch states that funding will range from $50,000 to $500,000 with some eligible to receive extra financing in order to meet long-term developments. Again, only open-source projects with no profit schemes will be suitable to receive the premiums.

Lack of developers working on scaling

Joey Krug, co-founder of Augur, has openly expressed his thoughtfulness towards the lack of developers and open-source projects working on scaling solutions for the Ethereum network.

With a lack of open-source scaling projects, Ethereum network‘s issues will remain. The network is presently handling just over one million transactions per day. The Ethereum network would have to advance by 100-fold to be able to support decentralized applications with millions of users, noted Fred Ehrsam, co-founder of Coinbase.

New decentralized applications such as CryptoKitties, CryptoKribs, Bancor, and EtherCraft left the Ethereum Blockchain with further scaling issues. CryptoKitties, for instance, can severely overcrowd the Ethereum network by processing multiple transactions each time an order is performed, therefore the need for an efficient scaling solution.

The Ethereum Community Fund could grant funds and speed up developments of scaling solutions such as Sharding and Plasma, which can expand the transaction capacity of the Ethereum network. With that, Ethereum could continue to grow into a better platform for decentralized applications.