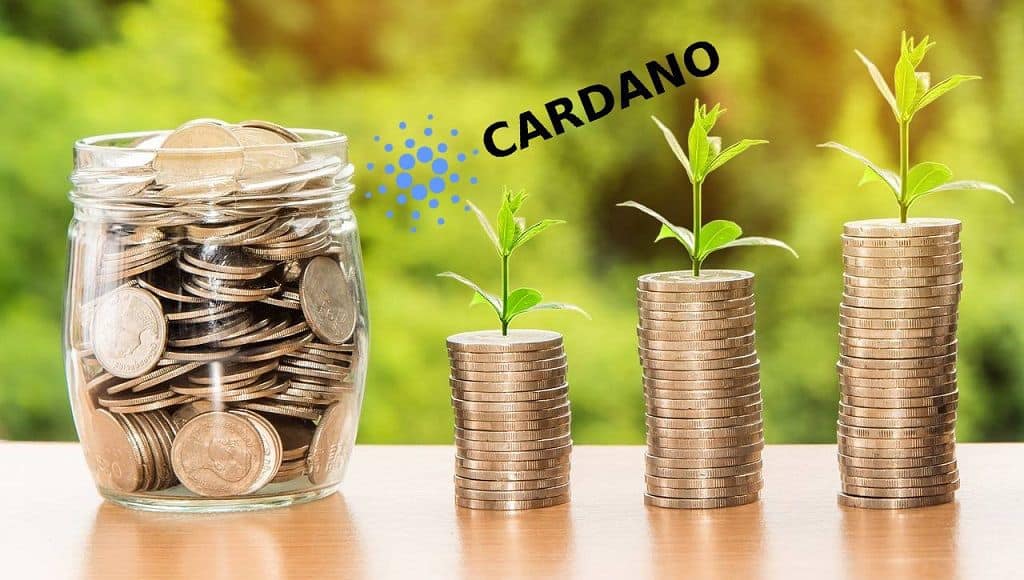 It goes without saying that more and more blockchain projects are launching at a rapid rate. A project that wants to create a new blockchain technology will at some point hold an ICO. Whether you perceive this as a good or bad trend in the cryptocurrency market, the reality is that for many, development won’t continue past a few years.

So the question becomes, how do you continue to fund development efforts? Raising money via a one-time event doesn’t promote continued improvements and developments. This is where Cardano comes into play.

While Cardano itself doesn’t have a product, the project wants to establish sustainability in the digital currency market. ADA established something along the lines of a treasury. Their idea is that a small portion of each transaction on the network goes into the treasury. The treasury resides in a specialized wallet which no one individual has control over.

The Treasury behaves in a manner similar to a smart contract. This means Cardano can release funds to developers when deemed appropriate. These funds are allocated for developers who plan to make improvements to the ADA network.

A developer wishing to request funding can create and submit a proposal, which is then reviewed by those within the Cardano community. These proposals must include both the scope of the change as well as the details of the improvement. Additionally, developers need to determine the amount of funding necessary for development efforts.

These ideas are brought before the ADA community. The community reviews the proposals and votes on which ones they prefer. Once the voting period closes, the Cardano treasury counts up the votes. Monies are then distributed to the winners who then begin development on their improvements.

With its treasury system in place, Cardano is creating a method through which it can continue to sustain itself. By setting aside a small part of every transaction on the ADA network, the project is providing a means through which it has a continuous stream of income. With this income, Cardano can make improvements to its network, address bugs, and maintain the project as the community sees fit.

This means the project will attract high-quality developers, as they know they will get paid for the work they do. Other cryptocurrency projects may not offer the same incentive. It also gives those who hold Cardano a voice on the improvements they want to see. So if a marketer wants to see a marketing improvement, they can vote for a proposal that is related to their interests.

Sustainability has been a problem within the cryptocurrency world, and Cardano is doing its part to solve this problem. Doing so not only allows digital currencies to maintain, manage, and improve their own networks, but it also draws the attention of investors looking for sustainable technology. It shows that the project is serious about being around for the long-term and is taking the necessary steps to ensure that is the case.