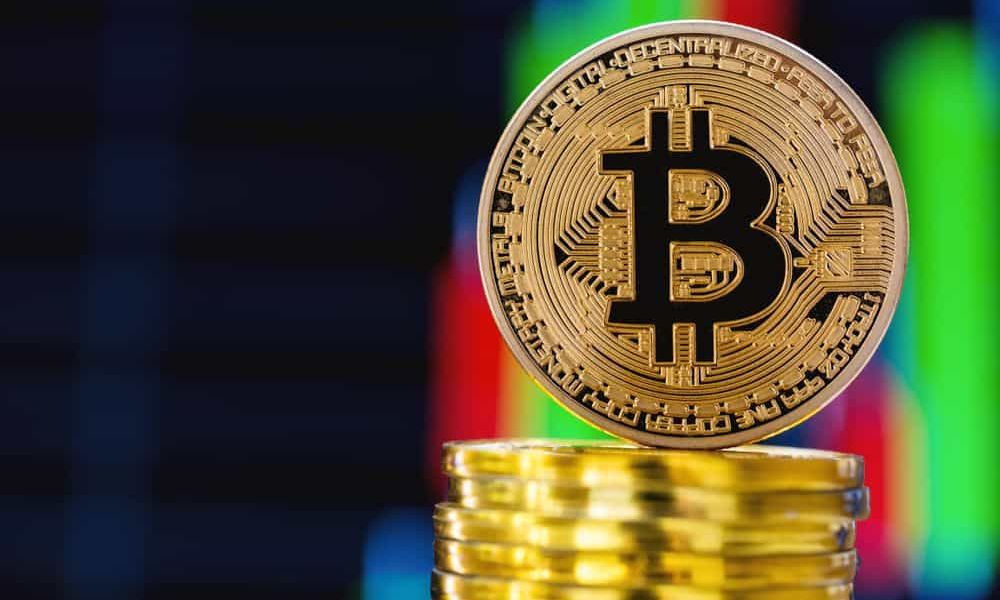 If you’ve spent any time with cryptocurrencies then you know how volatile their prices can be. Which begs the question, how do these types of digital currencies compare with traditional currencies? Especially considering neither one is backed by gold or anything else of value.

The easiest difference to spot between the two currencies is that traditional currencies have the backing of centralized governments. These governments declare their currencies as legal tender. Fiat currency value is derived from the central government stating that it does. This means all who own the currency put their trust in it.

This is the case for most countries throughout the world today. Central banks control the supply of money, monetary reserves, and indirectly, the rate of inflation.

On the other hand, cryptocurrencies do not fall under the umbrella of a central authority or government. Many regions do not recognize or accept them as legal tender.

Additionally, Cryptocurrencies typically have their supply fixed, which means the devaluation of digital currencies by means of inflation is essentially nonexistent.

The two currencies share a few similarities as well. Both have a relative store of value and both can be used as a method for purchasing services and products.

Why Do Cryptocurrency Prices Fluctuate So Much?

One of the primary reasons that cryptocurrency prices move so much is due to how new the market is. Beyond knowing the terms “blockchain” and “cryptocurrency”, most people are still unfamiliar with this area of finance.

Nascent markets have certain qualities which make them volatile. Let’s take a look at a few of them:

This type of behavior and manipulation is only multiplied when you add in the hundreds of thousands of new members in the industry. These nascent users are easily taken advantage of. Additionally, it’s difficult to prove that price manipulation has occurred in an unregulated market.

You’ll also discover that central exchanges have a single failure point. These cryptocurrency exchanges handle a lot of digital currency. If they get hacked, it can have a significant impact on the price of other cryptocurrencies.

The number one determinant in the price of cryptocurrency is supply and demand. This is Economics 101. If a specific digital currency has a high amount of supply but no demand from users and traders, then its value is going to drop. It works the other way as well. If the supply of a cryptocurrency is limited and it is highly sought after, then the coin’s value will increase.

The thinking behind this is connected to the scarcity element. This helps to drive up value and is a key contributor to the reason we saw Bitcoin reach nearly $20,000 USD this past January.  Bitcoin’s supply is capped at 21 million BTC. This number is fairly low when compared with other cryptocurrencies. As a result, demand for the coin soared.

Public sentiment along with the media can also be key drivers over the prices of digital currencies. For example, if a specific platform or token gets negative press, you might see the value of that coin take a hit.

On the other hand, some high profile coverage and support from the media would almost assuredly cause a price to rise. Therefore, the price of digital currencies is influenced a great deal by hype and human emotion.

Of course, there are other factors that determine the price of cryptocurrencies. For example, the usefulness of a token can have an impact on its price. Is it truly solving a problem or is it just another coin taking up space on the market?

Lastly, the difficulty of mining a coin might impact its value. If a coin is difficult to mine, then it’s more difficult to increase the overall supply of the token. Therefore, the market might see added upward pressure placed on the price if the demand for the coin is high.

Just like there are no guarantees with traditional markets, the same can be said predictions made within the cryptocurrency market. There have been those from both extremes which have attempted to make predictions for 2018 and beyond.

Some popular CEO’s and pundits have predicted that Bitcoin would rise above the $1 million mark, while others have tried to remain more modest. Still, suggesting that Bitcoin could reach $125,000 by the end of 2022 should be taken with a grain of salt.

But we can’t have all rainbows and unicorns all the time. On the other side of the market, there are those that predict nothing but doom and gloom. The market will collapse and the price of Bitcoin will come down to less than $100. Some even suggest that it will be worthless before the end of the decade.

No matter which end of the spectrum you fall under, there are a few things you can keep an eye on that will give you a better understanding of which way the market may move. For instance, if new rules and regulations are imposed on cryptocurrencies that dominate the market, you might see a downward trend.

Remember, cryptocurrencies are still less than a decade old, so the market for them will be highly volatile for the time being. There is no way to predict or determine which way the market may move, but there are always indicators that can help you get an idea of what you can expect.

No matter what, exercise caution when investing in cryptocurrencies. Just because a coin you hold is worth hundreds or thousands today, doesn’t mean that will be the case tomorrow.