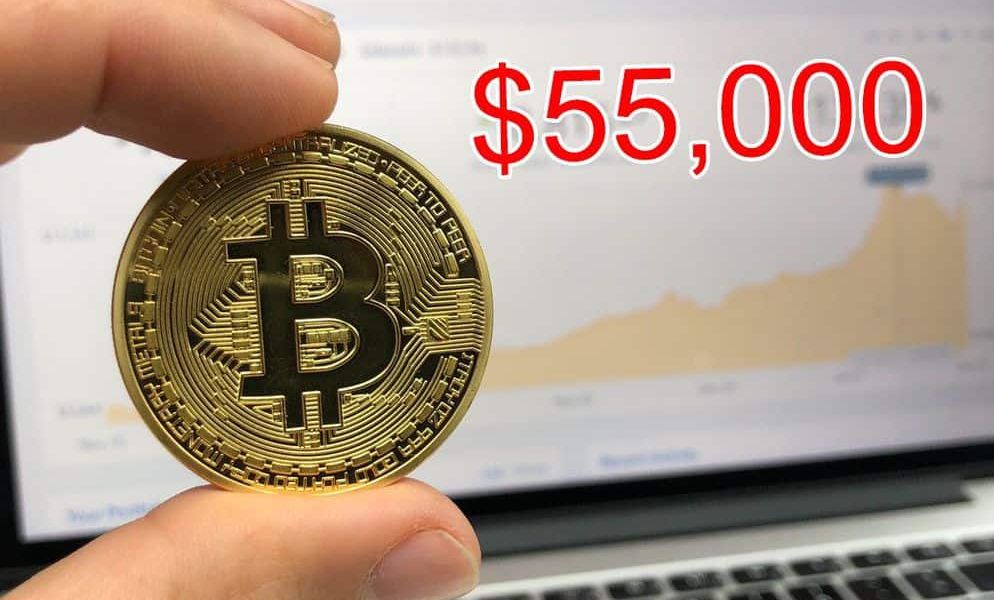 PlanB, a quant focused on the Bitcoin and crypto market, recently posted an article justifying why he believes that the next halvening will lead to $55,000 Bitcoin. This is not idle speculation, his prediction is based on math and historical data and it provides an interesting idea of what’s to come for the cryptocurrency.

PlanB’s main argument is that, “the predicted market value for Bitcoin after May 2020 halving is $1trn, which translates in a Bitcoin price of $55,000.”

That’s great to hear for anyone who has been holding through the long bear market. It would mark more than a 10x of current prices. While many people call for higher prices, PlanB backs up his prediction with convincing analysis.

According to Satoshi Nakamoto, “Bitcoin is the first scarce digital object the world has ever seen.” That’s important because scarce assets have value. Gold has value because only a small amount of it can be mined every year and antiques have value because more cannot be produced.

Bitcoin’s value derives from the fact that it’s difficult to mine. “Bitcoin has unforgeable costliness, because it costs a lot of electricity to produce new Bitcoins. Producing Bitcoins cannot be easily faked. Note that this is different for fiat money.”

Having established that we have to look at stock and flow ratios. According to PlanB, “Stock is the size of the existing stockpiles or reserves. Flow is the yearly production.” With this we can determine supply growth. For gold it’s about 1.6% and for silver 4.5%. As of now Bitcoin’s supply growth is close to silver, however, after the next halvening it will be better than gold’s.

“The existing stockpiles of Bitcoin in 2017 were around 25 times larger than the new coins produced in 2017. This is still less than half of the ratio for gold, but around the year 2022, Bitcoin’s stock-to-flow ratio will overtake that of gold” – Saifedean Ammous

Why This Makes Bitcoin Valuable

Once the halvening takes place it will result in fewer new coins diluting the existing stock and a lower inflation rate. PlanB argues that this is going to make it very attractive to wealthy individuals trying to protect their investments from quantitative easing, as well people in developing countries who want to hedge against inflation.

PlanB believes that, based on what has happened in the past, these players coming into the market are ultimately going to drive Bitcoin to $55,000. “Every halving, Bitcoin SF doubles and market value increases 10x, this is a constant factor.”

Further, “the likelihood that the relationship between SF and market value is caused by chance is close to zero.” That means that as long as Bitcoin acts like it has historically, there’s a near guarantee that it’s going to appreciate in value substantially. If PlanB’s predictions are right then 2020 is going to be a very exciting time to be in crypto.