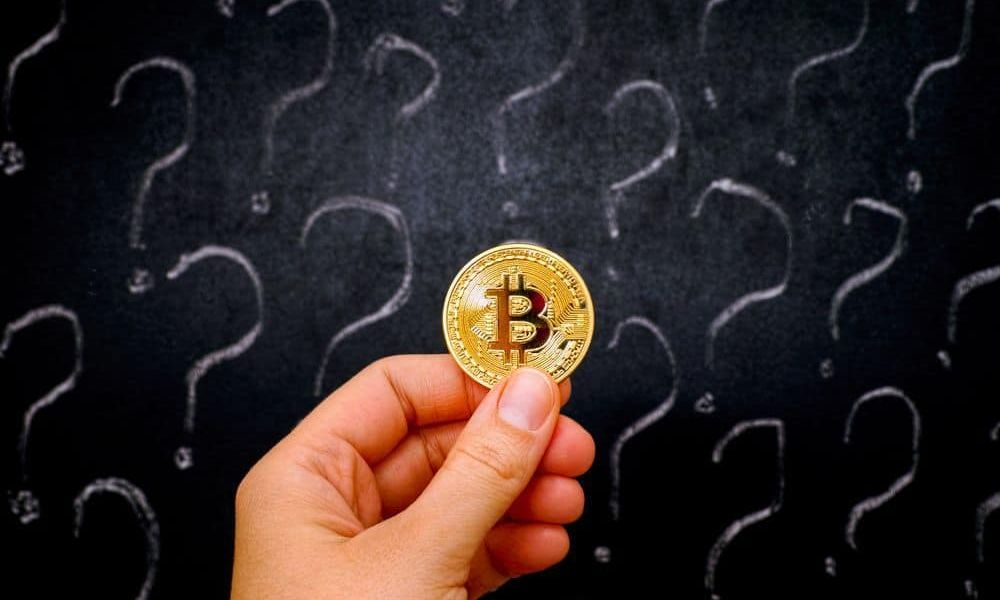 The bitcoin price in USD – or whatever your local currency is – is not the point when we’re talking about the world’s future reserve currency.

Last week we finally saw positive movement in the markets, the likes of which perhaps a few of the more doubting among us thought was consigned to the crypto history books. Gains of more than 25% in bitcoin over the last seven-day period, not to mention bitcoin cash’s barnstorming 80%+ gains, led to a pile-in to bitcoin as people scrambled to un-miss the train they missed back in 2017.

But what’s the real reason behind this? Did everyone suddenly realise that during the crypto winter of 2018 the space has developed massively, with significant progress made regarding addressing the scaling issues crypto networks of all stripes struggle with or that some mega cool use-cases have been fully realised? No, it was the price, stupid.

But the relevancy of this is in terms of bitcoin’s actual value is relative and something being called into question from one corner of the debate. Vladislav Ginko, a Russian crypto analyst – who incidentally isn’t seen as the most reliable source since he trolled the community and had the world chasing its tail after saying the Russian government was going to buy billions of dollars’ worth of bitcoin – has been arguing that we should stop pricing bitcoin in fiat as it clouds the real value of this novel asset.

Ginko made his views public in a tweet in which he asserted that everything which gets priced in fiat (everything then) gets corrupted and manipulated out of its true value, and rather we should think about bitcoin being a valuation in itself.

Ginko is mega bullish on bitcoin and is gunning for it to really go all the way – he believes thinking about bitcoin’s value in terms of fiat will hold back its true potential to become the world’s de facto reserve currency.

This state of affairs, where bitcoin becomes the world’s reserve currency is known as hyperbitcoinisation and Ginko believes its not so much a goal as an inevitability. Bitcoin will become provably more useful than any government issued currency, to the point where the current situation will be flipped on its head and we’ll be thinking about how much current fiat economies are worth in terms of bitcoin.

Naturally this will only happen after scaling issues are solved and the network effect becomes unstoppable and also it would depend on governments being unable to argue any reasonable alternative; bitcoin would have to be the best option for a world reserve currency for them as well; that would mean the cost of loss of direct control would have to be outweighed by the use value of bitcoin. In the 2040s, mining rewards will be negligible, therefore by that time transaction fees will have to be enough to sustain the network. This in a sense, puts a time limit on bringing the network to fruition; if neither the transaction fees nor block rewards are enough to sustain the network by then, bitcoin will not survive.

Ahead of the Curve

So will 1 bitcoin ever = 1 bitcoin? Ginko is a real crypto bull and is looking to get to the future as soon as possible. But he’s well ahead of the curve with his pitch right now. Contrary to what he says, currently the only way to think about bitcoin’s value is in terms of fiat. Why? Because that is the only common measurement paradigm we have with which to determine a value of anything; it was designed that way.

Bitcoin challenges this yes, but as yet, does not offer the stability of price, nor the wide fungibility required to be a common measure of value. Bitcoin is still a product more than it is a medium of exchange – you know this simply because just ask yourself, when was the last time you actually used your bitcoin to buy something? Exactly. It will one day happen. But not right now.

But furthermore, even thinking of fiat as a value in itself is relative. For many readers out there, 1 USD equals 1 USD, but actually for me – you can tell by my spelling – 1 USD is much closer to 0.76 GBP. And of course everyone knows that 1 GBP will equal exactly nothing once we drive off that no-deal Brexit cliff on Friday – but that’s another story.