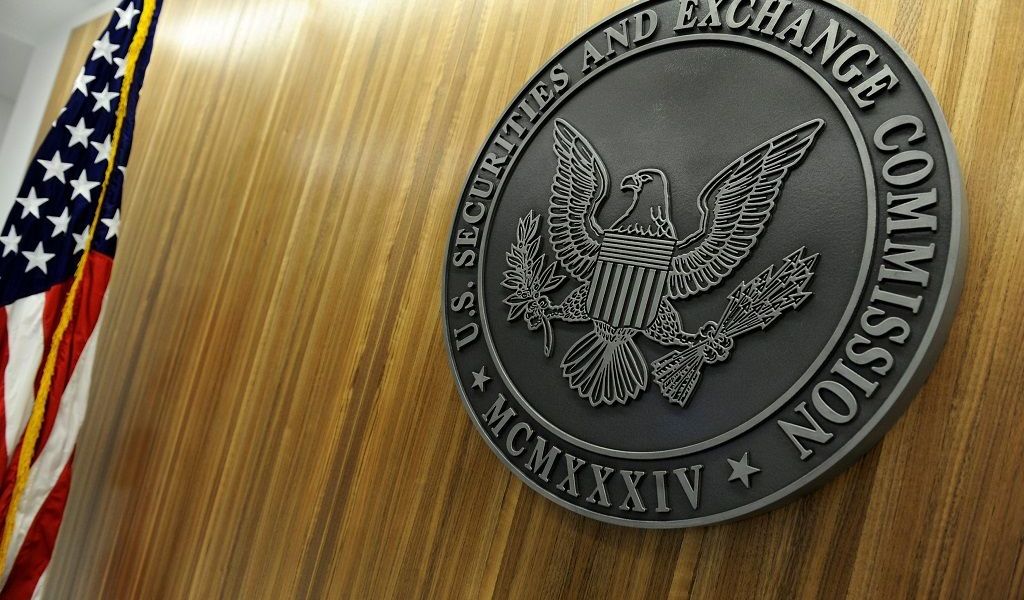 The United States Securities and Exchange Commission (SEC) has issued bars and a $30,000 fine to David T Lawrence, CEO of Tomahawk Exploration LLC, for what it describes as fraudulent ICO activity.

The SEC has issued permanent officer-and-director and penny stock bars against Lawrence whose oil drilling company Tomahawk Exploration LLC, used an ICO format with a view to raise money from investors in order to open up to ten new drilling wells. Under the penalties issued by the SEC, Lawrence is banned for life from trading as well as being (as the name suggests) an officer or a director in a publicly traded company. This is widely acknowledged to be one of the toughest penalties the SEC can issue, and instantly ends the accused’s career in a company.

Lawrence planned to use the Tomahawk ICO to create “Tomahawk Coins” which it would sell to investors in order to raise a desired $5 million required for the venture. However, the SEC decided that there was insufficient disclosure of his background in the information given to investors. Notably this included describing Lawrence as having a “flawless background” when in fact he had previously been convicted in a case of “fraudulent securities offerings.”

Further to this, according to the SEC press release about the case, Lawrence used, “inflated projections of oil production” which were in fact, “contradicted by the company’s own internal analysis and misleadingly suggested that Tomahawk possessed leases for drilling sites when it did not.”

It seems the Tomahawk venture was a classic case of on oil venture pyramid scheme, which was attempting to look slick and novel by using an ICO format. Robert Cohen, who is chief of the SEC’s Cyber Unit stated:

“Investors should be alert to the risk of old-school frauds, like oil and gas schemes, masquerading as innovative blockchain-based ICOs.”

The SEC published a warning yesterday reminding investors to do their research before investing in ICOs. In order to help investors inform themselves further, the SEC has created the SEC Action Lookup – Individuals tool which can help users see the identities of individuals who have been convicted in cases of fraudulent behaviour by the SEC.

Exit scams have been a problem in the ICO world since its inception. Companies launch a slick website and whitepaper in order to look inviting to investors. Investors who fall for the pitch buy what turn out to be useless tokens before the company vanishes without a trace, often with millions of dollars in their possession. One of the most lucrative examples of this type of practice was the Pincoin scam in April of this year which allegedly stole around $660 million dollars from investors. In spite of these huge sums however, it nevertheless remains hard for agencies to convict criminal ICO operators due to their often-international nature and lack of regulation that exists within the space.