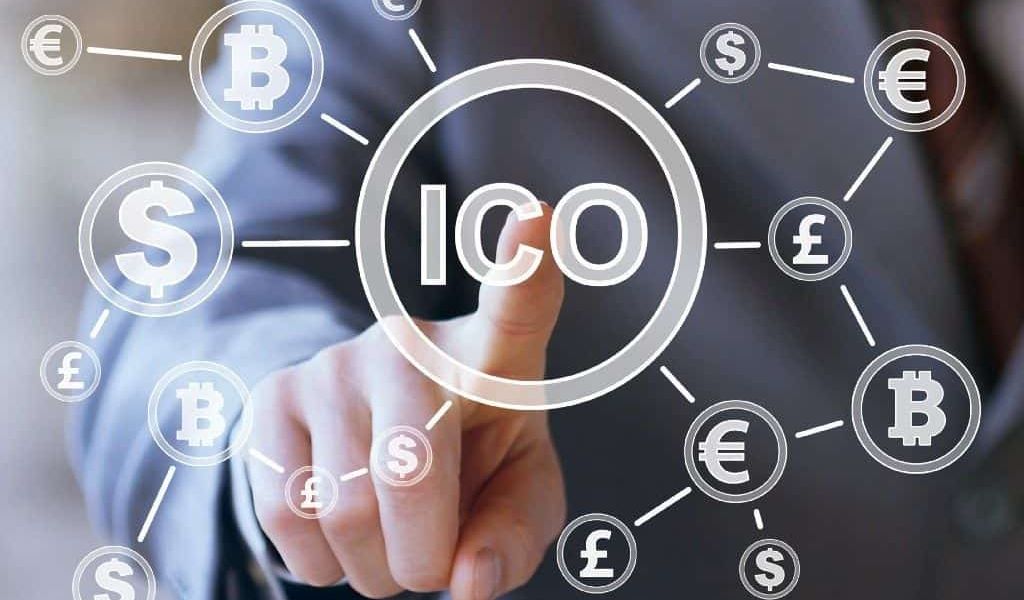 ICO Guide | All The Things about ICOs

Initial Coin Offerings (ICOs) are a new breed of crowdfunding investment tools, combined with new financial tech platforms in an increasingly digitized world.
Use our Initial Coin Offering Guide to understand ICOs, their benefits, and what to look for when participating and buying in.

What are Initial Coin Offerings

Initial Coin Offerings (ICOs) are a new form of crowdfunding and crowdsourcing investment vehicles, different than traditional IPOs since investors:

This way the owner of the ICO can retain control and direction over the project.

These token sales or crowd sales are a new form of crowdfunding and raising capital via cryptocurrencies, most notably, Bitcoin and Ethereum. In 2017, ICOs beat VCs in raising money, therefore attracting investing heavyweights into the space.

To understand ICOs, let’s break them down.

Bitcoin is the original cryptocurrency created by Satoshi Nakamoto in 2009. After the financial collapse, and the government bailout of banks considered ‘too big to fail.’

Upon solving the complex problem, miners are rewarded in Bitcoin. Bitcoin’s PoW validates transactions recorded on a block. These blocks, or records, linked together form an immutable and incorruptible decentralized public record on a cryptographic ledger called a Blockchain. This helps ensure optimal transparency and accountability, features that help make Blockchain technology potentially more impactful than the Internet.

Bitcoin itself is a cryptographic digital currency that exists over the Internet and without a centralized authority. Instead, Bitcoin is maintained by a balance of miners, developers, community members, and holders of Bitcoin.

Ethereum is a decentralized cryptocurrency that came after Bitcoin, and instead of acting as a ‘transactional currency’ or ‘store of value.’ Ethereum’s ‘Ether’ is used to power and execute code called, ‘smart contracts’ that run on Ethereum’s blockchain.

Smart Contracts are essentially a set of conditions, of ‘if this, then that’ statements, which remove costly and cumbersome third parties from the equation.

In terms of an ICO, a smart contract is a ‘contract or agreement’ between the ICO project and the investors. Smart Contracts are a second layer on top of the first ‘transactional layer’ and allow for ‘turing complete’ code to be executed.

The DAO, Decentralized Autonomous Organization, was launched around June 2016 and backed by $100 million dollars worth of Ether. The idea was to create a decentralized autonomously organization that functioned without a hierarchical management structure. This DAO would be an organization that existed using sets of rules and smart contracts.

Unfortunately, a flaw was exploited by a hacker or hackers who siphoned millions of dollars of funds. As a result, the DAO idea went into hibernation as the confidence and interest in the idea waned.

ICOs have touched all types of industries and marketplaces, radically changing the way companies do business moving forward within the digital landscape. Some of the industries invested in ICOs are:

Examples of the first and most popular ICOs

Some of the first well known ICOs are MasterCoin, Augur, Waves, Golem, Gnosis, Brave, Bancor, and Tezos. There are many more, and the rates at which some of these ICOs reached their target is staggering. Especially compared to raising funds via traditional markets, where investors are locked in for a longer term and don’t have the liquidity that ICOs provide.

Augur is a betting platform and prediction market that also has had success.

Pros and Cons to ICOs

Financial Technology is radically changing traditional financial markets and traditional monetary tools of investments. Treading in new arenas isn’t without its risks, but when done properly, the rewards are many.

ICOs are under scrutiny as they’ve operated in a shade of grey for some time, where the rules and regulations were not ready for technology-based financial instruments.

Luckily some regulations being put in place are helpful in reducing the number of scams that may essentially steal money from unsuspecting investors. The SEC is trying to avoid stifling innovation, as they’re aware of the importance of these new financial instruments in the world’s expanding digital economy.

DO YOUR OWN RESEARCH

What to look for in an ICO?

Pay attention to these factors when doing your research into Initial Coin Offerings.

Does the ICO have a strong leader and leadership?  Often the leaders are those with the vision of the company acting as the glue to keep the many parts of the project together. Satoshi Nakamoto, Vitalik Buterin, and Elon Musk are examples of incredible leaders with unique leadership abilities.

Strong team to execute the ICO all the way through, should include strong development, marketing, and business development teams along with a strong team of advisors.

When investing in ICOs or any organization, remember that you are investing in the people who create the technology, product or service. Who are they and how does their experience and education help them in their role at the ICO?  Also, beware of anonymous teams and members who are actually the same person dressed up differently.

Communities serve a number of roles, including marketing champions and investors who keep the project in check. Does the community foster the right attitude, one that promotes the sound growth and development of the project?

An ICO and community that encourages transparency, accountability and openness will also go a long way and be more attractive to prospective investors.

Is the ICO solving a real problem?

This should be clear, simple and most obvious.

The timing of the ICO

What is the ‘timing’ like in terms of the receptivity of the market and maturity of converging technologies?

Roadmaps are important as they give investors information about the plan and how the funds will be used based on certain key completion points.

You’ve done your research and have decided to invest in an ICO.

How to Buy ICO Tokens?

2 — Buy Bitcoin or Ether, Ether is most common with ICOs

Coinbase is a popular exchange with fiat onramps for people to buy crypto using fiat currency like the US dollar. Be sure to meet the minimum investment amount and criteria, usually about 1ETH or less. The minimum will vary from ICO to ICO.

Often software wallet apps are used on mobile phones, which is convenient, but not the most secure as many have lost their funds holding them on their phone.  Hardware wallets are more secure compared to software wallets, two of which are Ledger and Trezor.

When choosing a wallet make sure it is ERC20 compatible. MyEtherWallet is a common online ERC20 compatible wallet, used with an app or extension like MetaMask. ERC20 is the token standard used on Ethereum’s network and often used in ICOs.

Prior to sending your funds, review the details of the ICO and pay special attention to the:

Send your funds to the appropriate address and visually check the addresses before sending your funds. Be sure to use a slightly higher ‘gas price’ to ensure your transaction gets higher priority over others.

Hackers use rogue software installed on computers or phones that may recognize when funds are being sent to a Bitcoin address. They can view what’s copied onto the clipboard, and switch it to another address of their own without alerting the user.

Beware of social engineering attempts to get your funds, and remember that it’s safer to err on the side of caution. On top of that, there are many imposter and scammers trying to take your funds.  Don’t let them.

The legal framework isn’t in place to handle these issues and it can take a while to find a resolution and get your funds back.  For example, funds from the $450 million dollars Mt Gox hack have yet to be returned to owners as these legal processes are often drawn out.

5 — ICO tokens sent to your address

This can be immediate or take weeks if not months.  Many factors can delay ICOs so be sure to follow the ICO’s communication channels to stay up-to-date. Often these are the ICO’s social media channels, a Telegram or group Reddit account where updates are posted.

You may want to sell your tokens on an exchange that might have the token or cryptocurrency you purchased in your ICO.  Sometimes this can be difficult as many exchanges may not yet carry the token and liquidity in trading can be low at first.  This is why it’s important to understand the different stages of an ICO and plan accordingly.