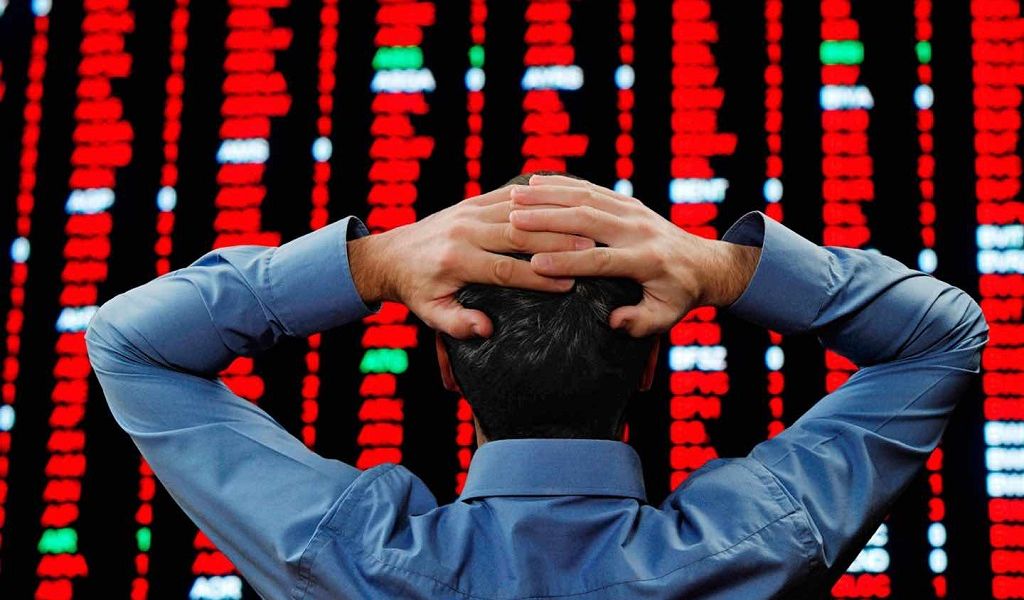 Most of the companies that held an initial coin offering (ICO) campaign last year are still keeping the significant part of the funds. A study done by an analytics firm, Diar, has tracked the ETH balances on the public wallets of the companies that raised funds through an ICO before the price boom in Q4 2017. The results show that such projects continue to hold an average of 37% of ETH raised originally.

The public opinion has linked a recent crash in Ether price to an ongoing selling pressure from ICO projects. Indeed, while the bear market has stayed for the most part of 2018, the pressure for a quick liquidation also increases. On average the companies examined in the study have withdrawn a little over 63% of ether from their public ICO wallets. Notably, the said funds may not be entirely spent on the project operation. The fact that part of the reserves has been moved from the public address does not necessarily equate to their total expenditure. According to the authors from Diar, the transparency may be improved if more projects were providing financial documentation similarly to companies trading in the stock market.

The numbers provided in the study show that many projects are in fact sitting on vast reserves of ETH that can sustain the companies’ operation for many years to come. There is a number of popular tokens that retain more money than originally raised through ICOs and even more than the corresponding networks are valued in the public market.

For example, one of the projects, Aragon, positioning itself as an administrative platform for decentralized organizations, currently holds an astounding amount of $45.5 million. With a token price valued at about 72 cents, the market cap of the circulating token supply would be sitting at roughly $21.5 million. The hard cap midst ICO was estimated at $21 million. Such discrepancies typically happen due to a surge in the price of ETH as to the time when ICO was done.

Aragon is not alone and many projects find themselves in a similar situation. The authors of publication by Diar stress the fact that extremely deep reserves of cryptocurrency startups may in fact backfire on the real adoption of decentralized services and the real economic activity. As Toshi Times previously reported, an Ethereum co-founder, Vitalik Buterin said in an interview to Bloomberg

“The blockchain space is getting to the point where there’s a ceiling in sight. …Go from just people being interested in real applications of real economic activity.”

The authors of the study raise concerns if these over successful ICOs from 2017 have enough economic incentive for the development of worthy projects. Projects that would serve the general public and push for further adoption of blockchain. Indeed, a recent research on the activity of decentralized applications revealed there are only 8 Dapps within Ethereum and EOS networks that have more than 300 daily users.