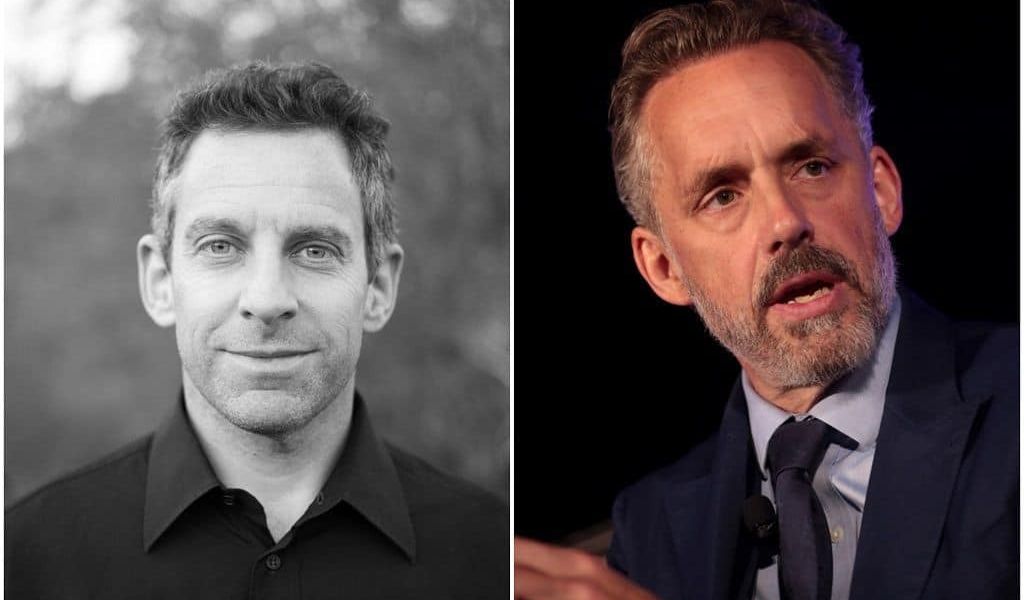 Whether you’re a fan of the things Sam Harris and Jordan Peterson have to say, or you’re vehemently opposed to these two gentlemen, the fact of that matter is that both offer polarizing opinions. Not for the first time, Harris finds himself in the middle of a controversy over censorship. Most recently involves his account deletion from the popular crowdfunding site, Patreon.

Similarly, Peterson raises concerns that his message is too far to the right. His views and publications inevitably bring controversy. It’s easy to say that the opinions of Jordan Peterson are not to everyone’s tastes.

Agree or disagree with their opinions, but the reality is that internet censorship is a significant problem. What we currently have is a centralized stance determining what is good or what is bad. Companies monitor, record, and control the flow of information and often restrict information or opinions that might be viewed as controversial.

Internet and political censorship are increasing throughout the world. Instead of expanding on our individual freedoms, governments are using social media and other outlets as a way to surveil and monitor the population. That’s why it’s essential to promote personal freedom. The blockchain and cryptocurrencies can help us do so.

Centralized media has no reason to offer views with which it doesn’t agree. Large companies enforce their own views based on what they ban and what they allow. Would a decentralized platform be resistant to censorship? There are many within the world of cryptocurrency who believe so.

One such occurred earlier this year when the blockchain helped circumvent censorship in China. Since transactions on the network itself are immutable, messages contained within are tamper proof. Using the blockchain for content means it is immune to censorship, trustless, and nearly unhackable.

Cryptocurrencies and blockchains allow for publishing content without a centralized authority. No single point controls what is and is not published. This means that a blockchain will not have any political agendas or special interests which might skew content or restrict it completely.

There are several blockchain projects focusing on anti-censorship and methods to circumvent restrictions. For example, Zappl is a decentralized site which offers microblogging services, similar to what Twitter offers. There also Privatix, which provides a peer-to-peer blockchain network VPN. This helps its users to get around firewalls.

The more solutions we have available to promote our individual freedoms, the better. Of course, there are characters that exist who we view as loathsome and vile. We would prefer they not kept their thoughts to themselves. But the question isn’t whether or not you agree with their thoughts, opinions, and content.

The real question is whether or not you want companies and corporations – including those individuals who run them – to have the power to decide what you and the rest of the world see and hear. I for one don’t believe they should.