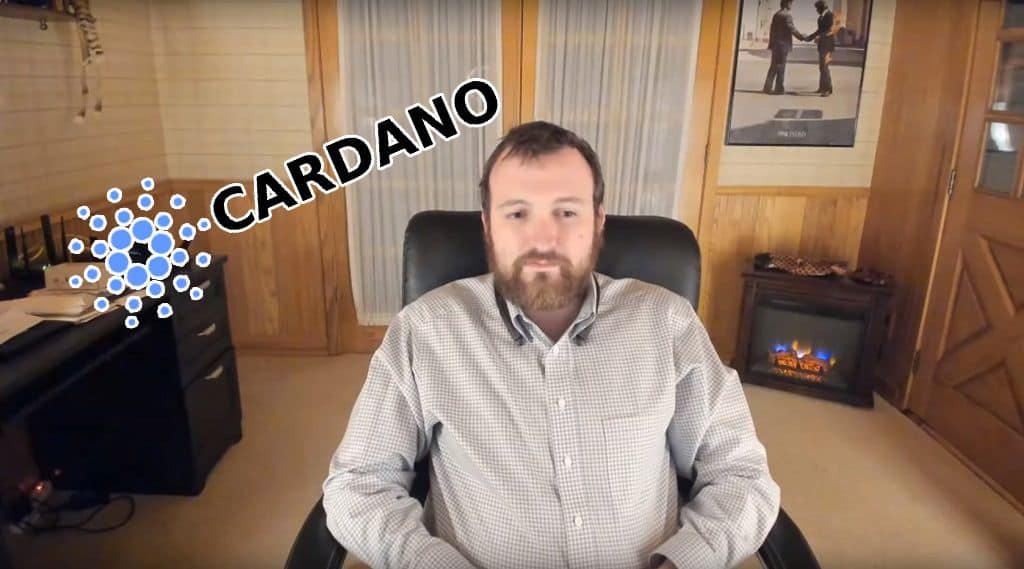 Charles Hoskinson, founder of Cardano and CEO of IOHK took to YouTube to provide a rebuttal against Reddit comments undermining the benefits of peer-reviewed work especially that of cryptography and blockchain technology. He argues that it is essential that blockchain technology should have the same level of scientific scrutiny that other academic disciplines use because the stakes are high when you are dealing with trillions of dollars and creating a new financial system.

In his monologue he states that “I see this as a common thread throughout the cryptocurrency space…. the constant question, why is peer review necessary? Or does peer review actually give good results?…or it’s not a legitimate way of resolving debate.”

He then makes a distinction between social studies/arts academic review process and that of STEM (Science, Technology, Engineering and Mathematics) subjects. Hoskinson agrees with the criticisms of how social studies and liberal arts academic discourse has become synonymous with a lack of rigour and has replaced fact with opinion.

However, he doesn’t feel this is true of the STEM fields including that of computer science. He thinks that the adversarial nature of the peer review process is essential for scientific progress and ensuring that the technology has a firm foundation.

“Cryptography is a fertile rich field, which is adversarial”

He advocates for the continuing use of the scientific method of publishing a paper and then having it scrutinised and ripped apart from other people in that field.

One of the major benefits of the cryptographic world is that they have many conferences where papers are shared with scientists from different disciplines and can then be scrutinised. This he claims is beneficial as it speeds up rather than slows down the peer reviewed process.

Hoskinson feels this is especially relevant to cryptocurrencies, as he believes the world’s future financial system will have “billions and trillions of dollars behind it” and therefore it is vital that we get it right first time. In addition, he contrasts the “spray and pray” approach that some advocate for in open source programming world to that of the cryptocurrency space. If a programme or an app has a bug the consequence is a suboptimal product, or it crashes, however the stakes are much higher when you are dealing with people’s money.

“The system is fundamentally good.”

He goes on to say that the system that has been built in the computer science world is good, fast, very responsive and allows you to go from lab to industry quickly with the benefit of scientific rigour.

He cites a good example of how the system works -referring to a recent article on Coindesk about a bug in Zcash that if exploited would mean that someone could create an infinite amount of money- Hoskinson praises the Zcash team declaring that he would “count them in the top 5 development teams in all of cryptocurrency”. Despite this, the bug existed and through using formal methods, such as peer review, it allowed the Zcash team to catch the bugs before code was released.

Finally, he cautions people to check that those making claims have been “vetted, if so by whom? What incentives did that person or organisation have to either agree or disagree with the claim? And by what process have we established trust that the claim was credible?” Trust is vital when creating a new financial system, the best way to ensure this is for the cryptocurrency space to adopt the highest standards of scientific rigour using the peer review process.