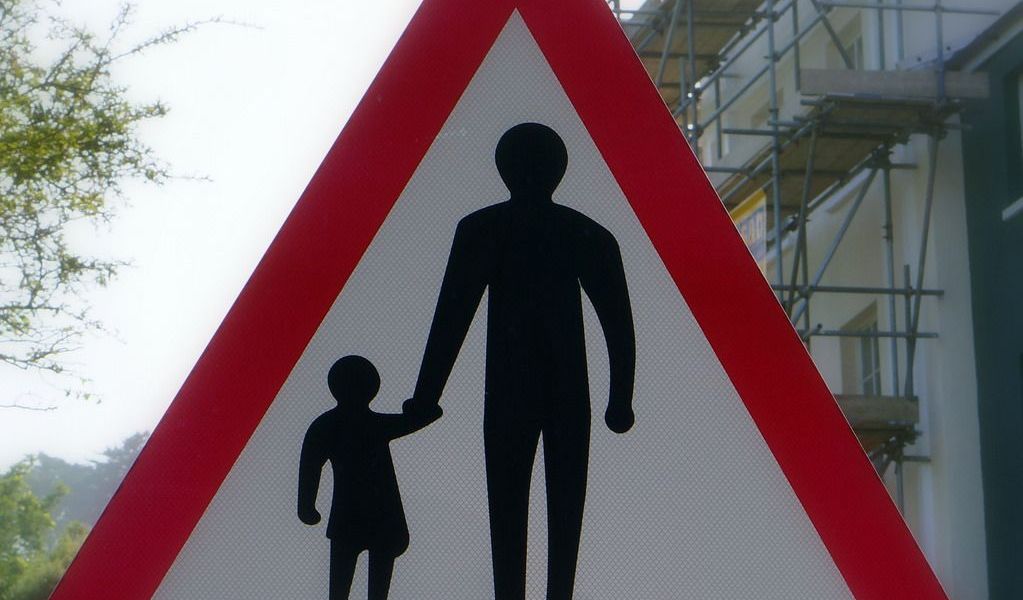 Cryptocurrencies are trending the path in mainstream financial sectors, and this is proof that the belief in it has increased drastically. With several disruptions in technology such as the recent privacy issues of Facebook, cryptocurrencies have proven to be a comfort level to many.

Jeffrey Sprecher, ICE’s chief executive believes cryptocurrency is noteworthy enough. He said, “There is a trend here we can’t ignore in my mind, so I don’t discount it. People put more faith in a guy named Satoshi Nakamoto that no one has ever met than they do in the US Fed.”

There are plenty of reasons why Blockchain systems build trust and confidence in people. The fundamental capability of not including intermediaries and security being very reliable through code are the main reasons.

Cryptocurrencies have all the core capabilities to become the future of money with an everlasting impression of solving the problem of making payments in a trustless environment.

Chainalysis, a  Cryptocurrency investigation enterprise whose primary goal is to get financial institutions involved in the cryptocurrency scene expressed-

“Blockchains create new ways for people to build trust among themselves and transact using cryptocurrencies. Cryptocurrencies have, in turn, inspired people to reimagine the financial machinery that powers world commerce. People are collecting land in virtual realities, conducting real-time payments for computation services, and buying collectible cats on the internet. This is just the beginning of worldwide access to financial instruments.”

A misunderstood concept is money laundering being carried out using Bitcoin. What needs to be understood is Bitcoin runs on a distributed, public ledger which means every transaction is open to see for the public. The dumbest criminal would want to conduct such operations using Bitcoin. Currently, the US Dollar is the primary choice for criminals, drug dealers, money launderers and weapon dealers.

Anthony Pompliano, the general partner at Morgan Creek Capital Blockchain, said in an interview to Business Standard, “Digital currencies bring a more transparent, efficient and deeper level of trust between people and their money. Within the next 15 years, we should see a majority of currencies become digital in the world.”