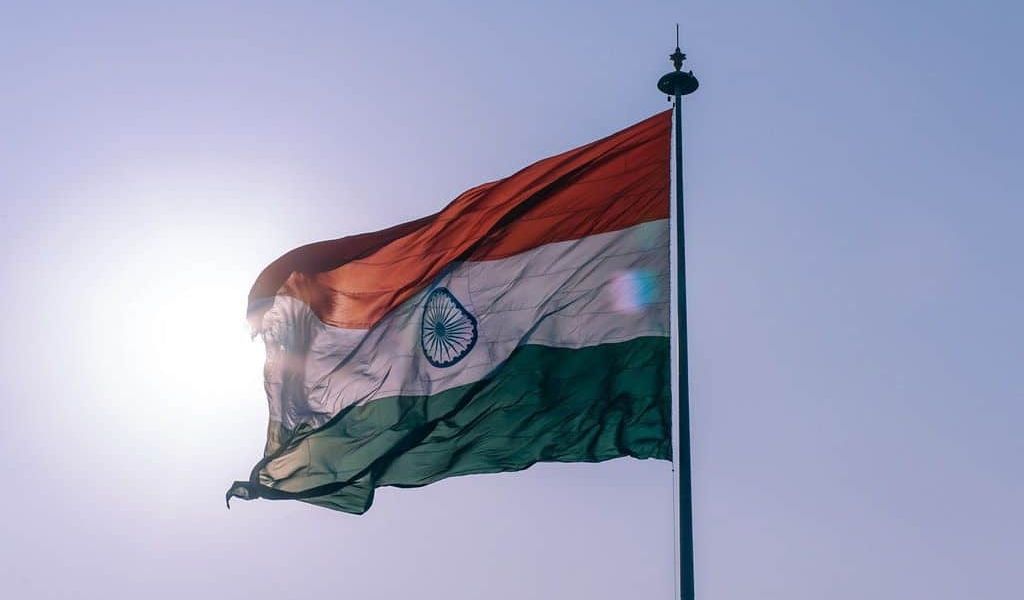 After much delay and speculation, Indian regulators look like they might be on track to release draft crypto regulations for the country before the end of the year.

India has long kept its cards close to its chest when it comes to overt cryptocurrency regulation. At the same time, the country of 1.3 billion people has seen an increasingly harsher stance towards cryptocurrency being taken since the nation’s central bank made it illegal for banks in the country to serve cryptocurrency exchanges back in April. This has largely “choked” the industry in the country, as citizens have struggled to find ways through which to get capital into cryptocurrency.

Next month an official draft of a bill spelling out India’s crypto regulation in full is set to be released however. A year ago, in November 2017, a finance ministry panel was set up tasked with creating such a draft and despite repeated extensions and missed deadlines, there are signals that the bill is finally almost ready.

India’s Chokehold on the Crypto Industry

Since India’s central bank outlawed the provision of financial services to cryptocurrency exchanges in the country, the domestic cryptocurrency ecosystem has accused the government of choking the industry. A group of domestic Indian crypto exchanges have since launched a case in the country’s supreme court to challenge the ban. Signals on the imminent release of a draft bill regarding crypto regulation were indirectly given through a counter-affidavit, issued by the government in the case:

“[S]erious efforts are going on for preparation of the draft report and the draft bill on virtual currencies, use of distributed ledger technology in (the) financial system and framework for digital currency in India.”

The text continues, saying that a draft bill along with a report will be sent to members of the finance ministry’s inter-ministerial committee. The committee will then hold a meeting on the drafts which will become available to members at some point during December.

Cracking Down on Crypto

The inter-ministerial committee mentioned was formed in April 2017 in order to monitor global governmental and regulatory responses to cryptocurrency. It is comprised of representatives from the country’s taxation authorities, budget ministry and economic affairs and is mandated to deliver ideas on the construction of a regulatory framework for both trading and private use in the country.

Subash Chandra Garg, who chairs the committee and is also secretary of the department of Economic Affairs, has reported that much progress has been made, despite a succession of missed deadlines over the past year.

Whilst clarity in regulation is always a good thing, the final product may not be conducive to industry growth in the country. This entire debate comes framed against the backdrop created by the government of India’s discussion on whether or not to outlaw private cryptocurrencies entirely. Furthermore, business is likely to be distinctly put off by the transpiration of events so far. Indian exchanges have been struggling to survive since the central bank’s ban and many are relocating out of the country. Exchange, Zebpay for example is already winding up operations in the country and moving to Malta.

Photo by Fancycrave.com from Pexels