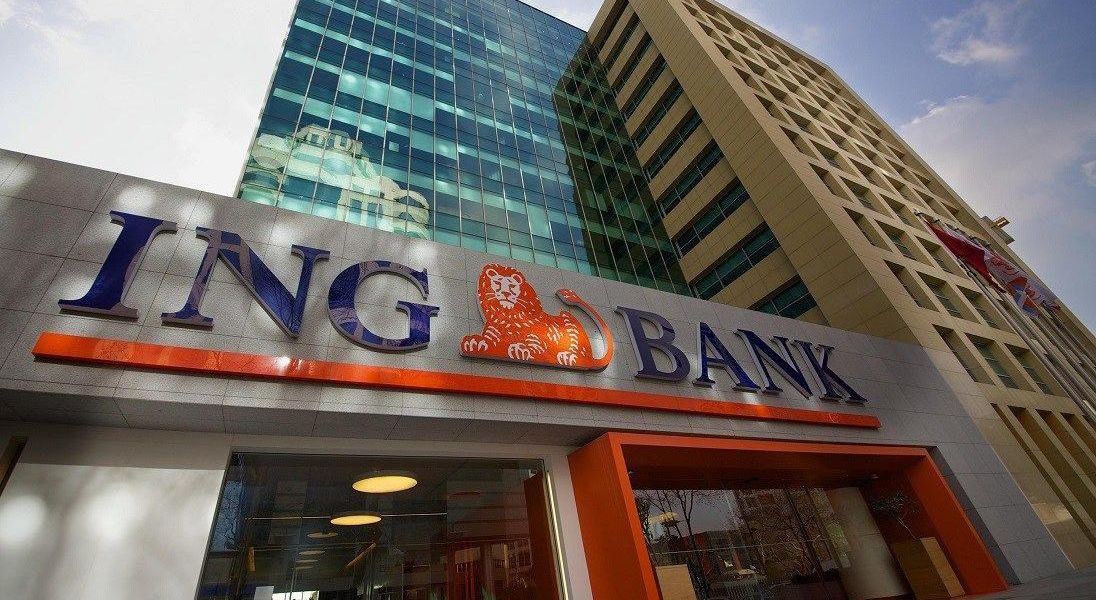 Dutch Lender ING Bank has released an open-source solution to a long-standing problem with blockchain technology: that of privacy on the blockchain.

Despite the mistaken perception of many that bitcoin is the tool of those wishing to obfuscate their identities online so that they can purchase drugs and weapons and commit fraud, keeping one’s identity private on the blockchain has presented a distinct problem when it comes to implementation of blockchain solutions. After all, since blockchain’s “provable accuracy” attribute relies on the fact that there is a complete record of everything which has happened on the chain, viewable to anyone, naturally the problem of marrying privacy with transparency has been a significant hurdle to overcome.

However, it is nevertheless being overcome. Dutch bank ING announced yesterday (October 21st) the release of their open-source Zero-Knowledge Set Membership (ZKSM) solution, a layer of cryptography which allows proof of knowledge of something, without revealing what that knowledge is.

This could be used in “Know Your Customer” (KYC) checks, in the case of sensitive information such as identity or salary information. With zero-knowledge proofs, a person can prove these things beyond any reasonable doubt without revealing exactly what they are.

So how does it work? The concept is actually relatively straightforward; you can prove you have the knowledge you say you have, by utilising it in a way that shows you must have it. Analogies generally centre around the ability to use aspects of that knowledge to complete a task for which that knowledge is essential; much like a password, the fact that I am able to access my email account proves to an observer I must know the password without me having to divulge what the actual password is to the observer.

Within ZKSM, this concept is used to prove a number lies within a certain range, without revealing what the exact number is. On discussing it, Annerie Vreugdenhil, head of Wholesale Banking Innovation at ING explained:

“Our overall goal with distributed ledger technology and specifically blockchain is to create solutions that empower our clients to transform their business models. One of the key elements in this process for clients is how to deal with data and privacy. The release of ZKSM is the next step in this journey.”

The use of zero-knowledge proofs is particularly poignant at the moment because of the recent implementation of new European Union GDPR rules, which struggle to reconcile data privacy rules with public decentralised ledgers. These rules in particular, stipulate an individual’s “right to be forgotten” – a notion which clashes with the concept of blockchain being a full and complete historical record.

ING has been leading the way on developing zero-knowledge proof systems. Its ZKSM concept is open source and has therefore been subject to peer review from some of the brightest minds in crypto, including MIT’s Madars Virza, who co-founded Zcash.