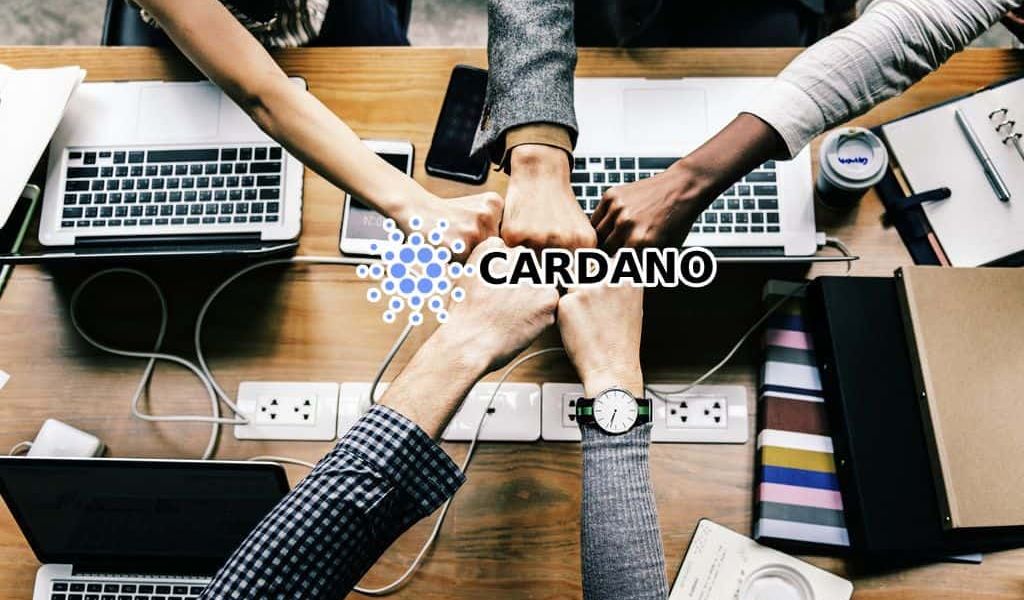 As the crypto system grows, cryptocurrencies must find a way to fit in with one another as well as within the world’s traditional financial system. Let’s take a look at how Cardano is approaching this.

The Cardano project, led by Charles Hoskinson is one of the most promising projects on the table in the crypto-verse. The project’s academic, peer review approach to crypto aims to ensure that an extremely high standard of implementations as well as democracy is maintained within the ecosystem. Academic minds from all over the world contribute to improving Cardano’s product and blockchain. Part of Cardano’s mission is to improve interoperability – what does that mean?

Well, it broadly refers to how cryptocurrencies interact with one another, as well as with the non-crypto financial system. Let’s take these two parts and look at them separately.

With more than 2000 cryptocurrencies registered on coin market cap, it’s easy to see that it is problematic for all of these coins to exist without an easy way to convert value between them. Cardano has recognised this deficit and aims to become “the internet of blockchains” in an effort to address this problem.

The project recognises that it is unlikely in future that there will be one crypto which will emerge as the one and only coin. Far more likely is the outcome that many different coins will be used for different things – think of them like you think of loyalty points or gift cards; you could spend Spotify coins with Spotify or Netflix coins with Netflix. But not Spotify coins on Netflix. However, the plus side of this is that crypto presents a marketplace for trading these coins, so that you can get hold of the ones you need for whatever transaction you are doing.

The only problem is, at the moment, you usually need an intermediary to do that, usually in the form of a crypto exchange. Atomic Swaps are possible but limited. This is where Cardano pledges to step in, providing a comprehensive platform which understands what is happening on other blockchains and which allows them to interact with each other.

Interoperability Between Old Finance and New

The Cardano team also recognises that one of the main obstacles to cryptocurrency being universally accepted as a payment concept is the lack of communication and understanding between the old financial world and the new.

We know that the financial establishment has a problem with crypto; look at the war over classification and issuance of products like the Bitcoin ETF which has been ever-present in the news over the last year. This is because certain meta-data are absent or obfuscated in many crypto transactions; identities of transacting parties, purpose of transaction (salary, gift, etc.), and so on. Cardano promises to address this through its “legacy bridge” concept, allowing these data to be included and therefore becoming more compliant with existing financial regulation.

However, Cardano also acknowledges that compliance with existing financial architecture will mean limiting the possibilities of its cryptocurrency; since capital restrictions, trade embargos and so forth, exist within traditional finance, these rules must be upheld in the crypto world as well.

The Cardano project helps to highlight an important point in this paradigm shift as we see distributed ledger currencies entering the world of traditional finance. That, at the end of the day, crypto is a tool for humans. Whilst blockchain can help remove human error, it cannot stop humans making mistakes or changing their minds. Regulation has been constructed in order to protect us where we are vulnerable and cryptocurrency, thus far, does not offer the same protections that regular banking does. As a tool for humans, crypto needs to work well for humans. The Cardano project has recognised this and, whilst progress has been slow for a number of reasons, the project still holds considerable promise for 2019.