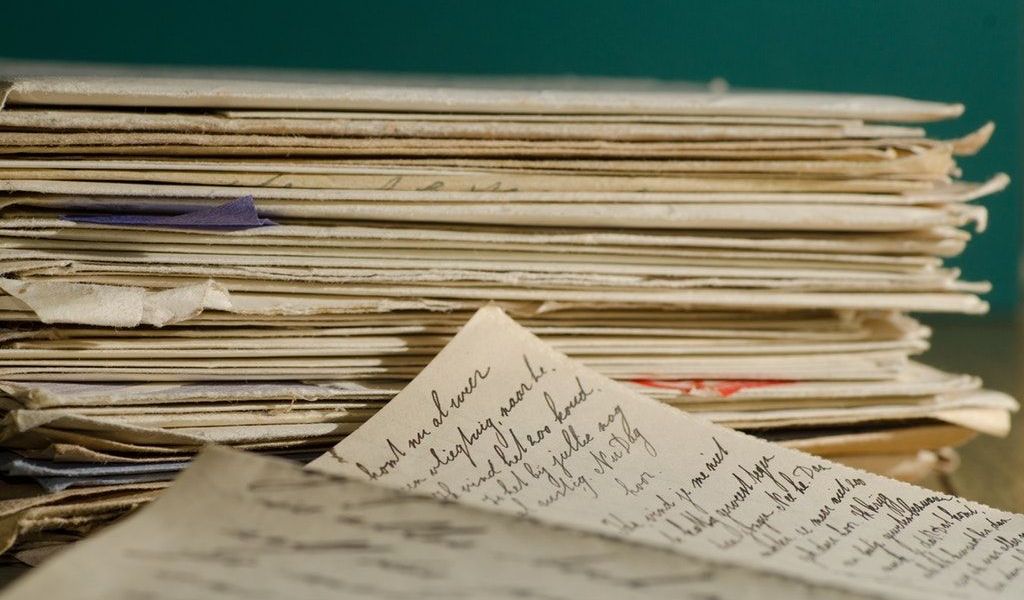 Those keeping an eye on the Cardano ecosystem will know that the Cardano Foundation’s relative lack of performance has been a major source of discontent among some parts of the Cardano community.

Now, however, it looks as if that might be about to change – as the CEO of IOHK, Charles Hoskinson, recently shared an ”open letter to the Cardano community” on Twitter as well as published a ”brief statement” on YouTube.

Put simply, the open letter – which is jointly published by IOHK and Emurgo – notes that the Cardano Foundation has not been doing the job that it was intended to do, e.g., ”procuring trademarks, regulatory outreach, lobbying and community outreach”.

The letter argues that ”the Foundation has, in effect, been controlled by Mr Parsons” since the 14th of July last year, making the Cardano Foundation very centralized.

As ”the Foundation and its council have not been able to execute their purpose in promoting and supporting the Cardano ecosystem”, Emurgo and IOHK are now proposing a break with the Cardano Foundation, as well as a series of actions to remedy the Foundation’s failed performance.

More specifically, IOHK and Emurgo will aim to support the Cardano ecosystem in the Foundation’s place.

Some of the proposed measures include that IOHK and Emurgo will begin to recruit dedicated community managers for the Cardano ecosystem, as well as that IOHK will be willing to hire some Cardano Foundation personnel, if these are willing to leave the Foundation.

Furthermore, the aforementioned ”dedicated community managers” will be tasked with expanding the Cardano community, arranging meetups and events, as well as overseeing educational measures intended to inform on Cardano developments.

In addition to this, IOHK and Emurgo will reportedly jointly launch initiatives in Japan, in order to ”improve exchange access and community understanding of Cardano”.

This is in line with other parts of the open letter, which – among other things – stresses the importance of cryptocurrency exchanges due to the liquidity they provide.

IOHK and Emurgo also note that they intend to ramp up their ”education and marketing efforts to include more content about the Cardano protocols, developer resources and USPs of [the] ecosystem”.

Furthermore, IOHK notes that they have already hired an ”open source community manager”, who is responsible for drafting ”the Cardano improvement proposal process”, as well as to initiate its implementation.

The open letter also noted that IOHK has increased the scope of its research to cover areas which the Foundation were originally responsible for.

Moreover, IOHK also stated that they will initiate ”a research agenda to design a decentralized Foundation built as a DAO to be deployed on the Cardano computational layer”, and that the organization will also unveil a dedicated research center in the future.

In addition to this, Emurgo and IOHK are also calling for the Foundation council to ”voluntarily subject itself to the Swiss authorities”, as well as for a thorough audit of the Foundation’s financial transactions and decisions, and that the results of this audit to be released to the public for full transparency.

The letter also proposes that the audit should include ”direct or indirect remuneration paid […] to Mr Parsons; his son-in-law Bruce Milligan […] and his wife, Julie Milligan”.

The letter also cedes that although IOHK and Emurgo cannot force the Cardano Foundation’s chairman (Mr. Parsons) to resign, they hope that he will voluntarily do so, in order to ”avoid the Foundation continuing to be an ineffective entity”.

Furthermore, an online petition has also been launched by Cardano community members calling themselves “Guardians of Cardano” which aims to “liberate the Cardano Foundation” from its current chairman. Furthermore, the petition has been signed by over a thousand people at the time of writing.

This story will undoubtedly continue to unfold in the coming days and weeks, and it is currently unclear exactly how the Cardano Foundation will respond. In the meanwhile, the full open letter is quite extensive and well worth a read.