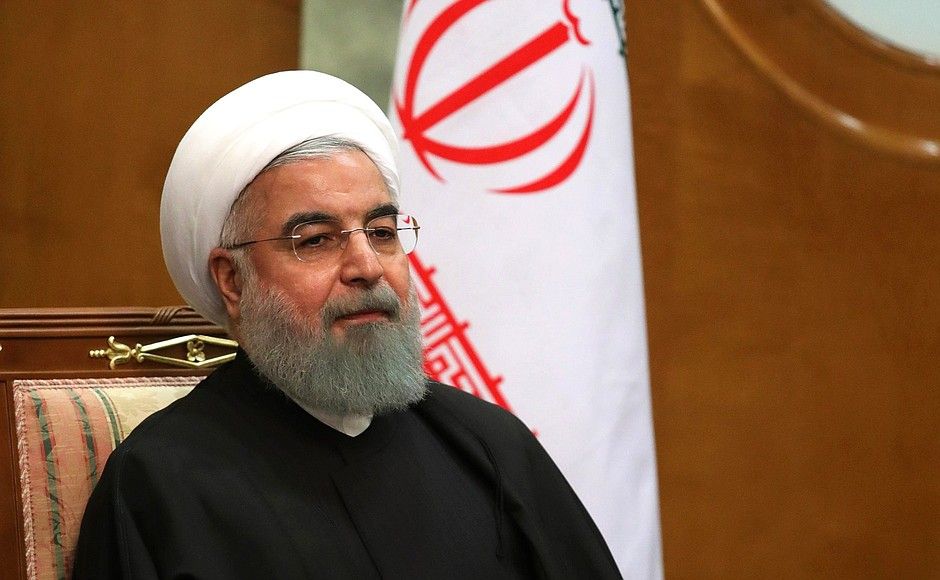 Iran officials have followed the example of their ‘antiimperialista’ colleagues from Venezuela and have confirmed the existing plans for a state-issued cryptocurrency. The Iranian international news network, PRESSTV, reports that Tehran is preparing to develop own digital currency. Many believe that this move can reduce the country’s vulnerability to the impact of US-led sanctions.

The announcement of the domestic currency was made by the deputy for management and investment affairs of the Directorate for Scientific and Technological Affairs of the Presidential Office, Alireza Daliri. Daliri, as quoted by the local ISNA news media and translated by PRESSTV, said

“We are trying to prepare the grounds to use a domestic digital currency in the country. This currency would facilitate the transfer of money (to and from) anywhere in the world. Besides, it can help us at the time of sanctions.”

Daliri informed of multiple domestic knowledge-based companies currently providing expertise on the project. However, she emphasized, there is still a handful of pre-launch flaws that still need to be worked out. The specifications of the outlined cryptocurrency have remained unknown.

Daliri told IRNA “This currency would facilitate the transfer of money (to and from) anywhere in the world.” She also added that digital currencies would partly release the country from the pressure of US sanctions. When the US president, Donald Trump, announced he was pulling the US out of the Iran nuclear deal he said the US was also reimposing sanctions, including on any entity that continued to trade with Iran. Those include the ban on any dollar-based services or transactions to the Islamic State.

In related news, on Wednesday it was announced by Tehran that the national encrypted key had been developed. The key uses a blockchain technology and will be implemented in the national banking system. The report by IRNA stated that the national encrypted key is to be enforced within the next three months, shortly after potential shortcoming are fixed. The news release also briefly mentioned the capacity of banks to build smart contracts but further details remain unknown.