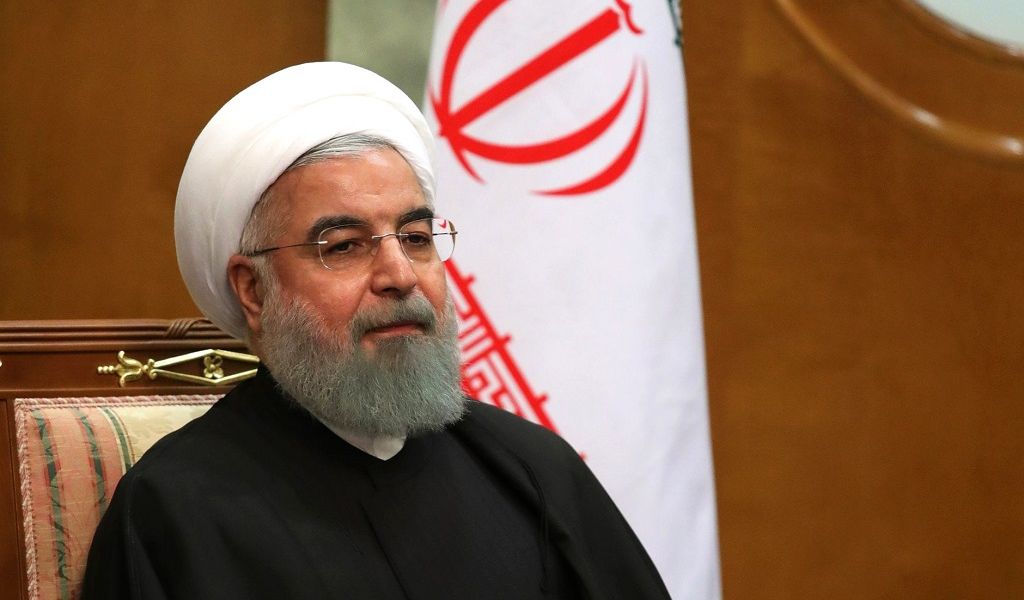 The draft of the document on the state-backed cryptocurrency has been prepared — says an official at the National Cyberspace Center. The local economic daily newspaper “Financial Tribune” reports that the plan was developed on the initiative of the Iran President Hassan Rouhani. An own digital currency will release the country from the pressure of US-led sanctions.

Saeed Mahdiyoun, the deputy director in charge of drafting regulations told the local news agency IBENA that the project of national cryptocurrency has been actively pursued within the Supreme Cyberspace Council. The draft of the initiative has been prepared reportedly at the behest of the Iranian leader, Hassan Rouhani.

Mahdiyoun also said that the state authorities remain uncertain on the cryptocurrencies. They expect to reach the final settlement after the official stance of the Central Bank is revealed. The Central Bank is set to present their viewpoint on the issue at the end of September.

Authorities have yet to release any details on the plan. However, the government professedly toned down the rhetoric against cryptocurrencies. The Iranian administration previously came out against virtual currency. In April all the banks were ordered to stop facilitating any cryptocurrency operations. The ban was imposed in the rise of money laundering concerns.

As previously reported by Toshi Times, the plans of national cryptocurrency had already been announced earlier. The Iranian authorities expect the domestic digital currency to facilitate the transfer of money anywhere in the world. The blockchain technology is also seen as a means to dodge the returning US sanctions, including a complete ban on acquiring US dollars. The first round of sanctions went into effect in the early August. The Iranian Rial has lost half of its value since April.