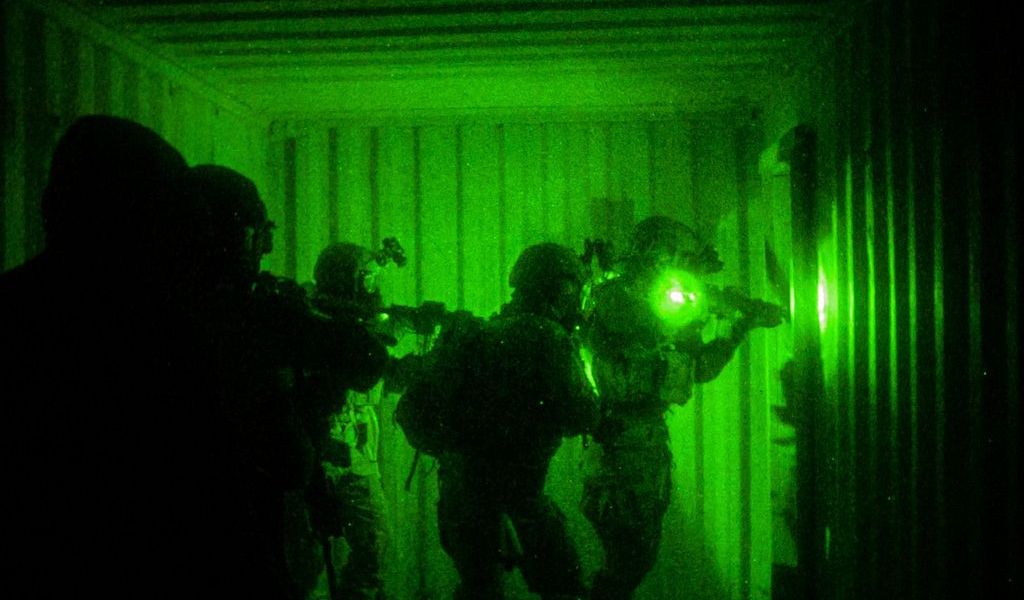 Polish media has recently reported some scandalous news of the seizure of around €400 mln. from an account, reportedly affiliated with the crypto exchange Bitfinex. It gets very interesting, after hearing that this investigation is allegedly linked to Colombian drug cartel operations.

As sad as it is to say this, it is not the first time that Bitfinex is accused of suspicious behavior. The past of Bitfinex has been shaky day and night, as the majority of the community sees Bitfinex as a scam. The exchange has been linked to Tether, which is also considered a scam by the community, since Tether tried inviting people to join the supporting of their currency by “sweet talking” into it.

Tether has previously promised their clients to back every single piece of their currency with a dollar for each, and many chose not to believe their story. Tether’s website made a claim that’s unusual among cryptocurrencies: “every tether is always backed 1-to-1 by traditional currency held in our reserves.”, and said that each tether can always be redeemed for $1, but the site’s terms of service disagree with its own statements.

Some say that these accusations are false and exist only to stir things up, and create a shaky road for Bitfinex, who only strive to be the best exchange there is and contribute to the cryptocommunity as much as possible.

As of today, the news outlets say that there is a connection between the Bitfinex bank account called Crypto sp z o.o, and narcotics trafficking networks, although not much more information has been given out. It is suggested, that the criminals convert fiat assets into cryptocurrencies to cover their tracks. Currently, prosecutors are investigating the case, and as of now, no charges have been filed, since prosecutors are waiting for Europol and Interpol‘s cooperation.

If these accusations are true, Bitfinex is bound to get into very big trouble. Currently, Bitfinex has not publicly answered to any of the questions, as well as kept silent on social media. Be sure to stay tuned for updates regarding this topic, even more so if you use Bitfinex.