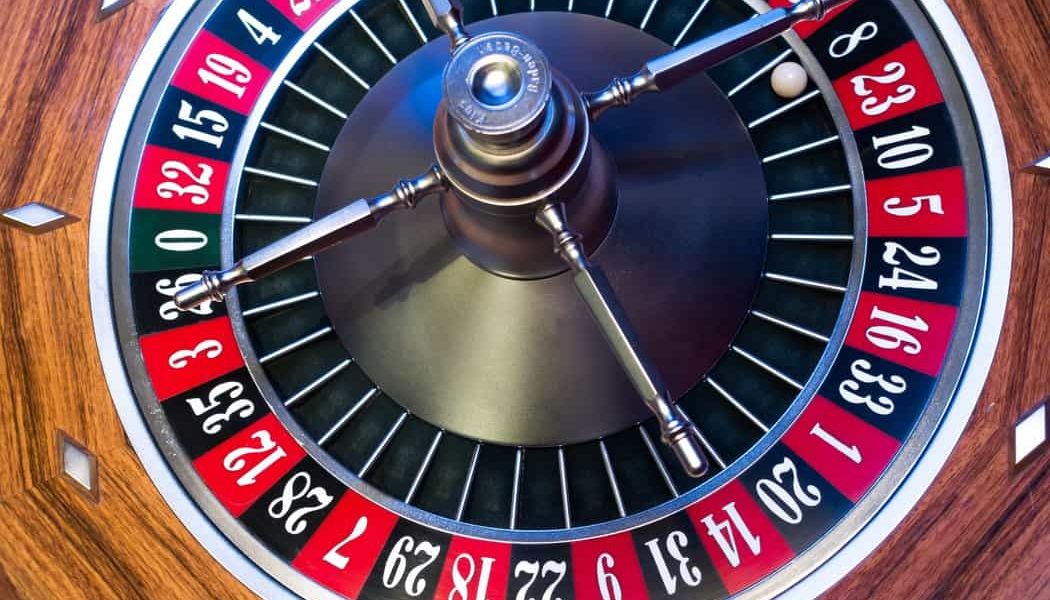 A decade after it introduced to the world, the blockchain continues to find its way in expected and unexpected places. Many are still skeptical about the virtues of the technology, but the interest continues to grow, even among governmental entities.

Nevertheless, some industries are yet to adopt the blockchain and readily take advantage of its many applications. Gambling is among them. But before discussing crypto and casinos, let’s see some notable examples of how the blockchain and cryptocurrency are put to use in other areas.

Social media and poker came closer in 2018 after poker pro Xu Ke created the first social media network living on a blockchain. The then-24-year-old Chinese entrepreneur entered the world of cryptocurrencies through poker buddies and later used her poker and mining earnings to create the trading game CryptoDogs. The money raised through CryptoDogs were, in turn, invested in Ono — the blockchain social media network that focuses on giving all its users privacy and equal say in how to manage the platform.

“This is why blockchain is important — you own the data yourself,” Ke said for Forbes.

Switzerland is an A-grader when it comes to democracy, having put public participation in politics on a pedestal. So, it’s not surprising that one Swiss city already successfully experimented with local voting based on the blockchain.

The town of Zug — known as the crypto capital of Switzerland — has issued electronic IDs to its citizens, which, last year, a group of residents used to participate in local electionsthrough their smart devices.

Another European state, Malta, has also experimented with the blockchain for a couple of years now.

In February 2019, the Maltese Government announced that all the country’s educational certificates will now issue on the blockchain. The move is the culmination of a two-year-old testing period among several higher-ed institutions, which Joseph Muscat, Malta’s Prime Minister, said: “helped minimize bureaucracy and provided greater security for students’ private data.”

With such widespread and varied uses of the technology, what’s the deal with casinos?

While the blockchain and crypto enjoy a spike in acceptance all over the world and across many industries, the gambling world has been quite cautious in this regard. Some small online casino providers accept crypto, but the major players are yet to do so.

Nevertheless, the topic is a hot debate, and it doesn’t seem like those interested in playing with cryptocurrency will give up on the idea yet. Besides, there’s no suggestion that casino providers are against allowing crypto, providing some of its shortcomings resolve.

Chad Holloway, a pro poker player, already wrote for online pokerprovider 888poker in 2016 about the place of Bitcoin in the online gambling world. In the article, he laid out the main advantages of Bitcoin, namely safety, privacy and low processing fees, but he also presented the other side of the coin.

Some of the main concerns for casino operators is that despite its popularity, cryptocurrency is still somewhat niche. Also, Bitcoin transactions average seven per second, which is quite insufficient for online gambling, given it seen sees tens of thousands of simultaneous actions regularly. The volatile value of cryptocurrency and Bitcoin, in particular, is yet another impediment.

In 2018, BreakerMag came up with an intriguing pieceon Bitcoin and poker. The online publication reminded that “in the original repository of the Bitcoin code, in a file created on April 16, 2008, are scraps of what appear to be the building blocks for the user interface of a virtual poker game.” The purpose of the code, however, remains quite mysterious true to the nature of Satoshi Nakamoto’s invention, but it hints that the blockchain and gambling can share the same universe.

Despite the lack of enthusiasm for crypto among gambling operators, many poker pros have a different stance on the topic.

For instance, Phil Ivey, one of the biggest names in poker, is a strategic advisor to an online poker start-up based on Ethereum. But before Ivey joined the team, so did two fellow online poker pros: Daniel Colman (7thin the world in online winnings) and Brian Rast.

The project they joined utilizes the blockchain to protect player’s money by processing it without the poker operator having access and ensuring a fair game through the use of the blockchain when shuffling the cards.

Other successful poker pros involved in the crypto and blockchain world are Phil Hellmuth, Doug Polk and the most successful of all, Daniel Negreanu.

Yes, it seems that the blockchain still has some way to go before it becomes mainstream within the gambling industry. Despite the many opportunities it provides, the technology does have some shortcomings that worry casino providers.

Still, as we saw above, the blockchain and crypto will slowly make its way to gambling, and if the most prominent players in the industry are into it, then there must be merits to applying this technology to casino games.

It’s crucial to know that the casino industry is by no means tech-averse. On the contrary, this is one business that adopts innovations and recent breakthroughs quickly, such as AR/VR, RFID and AI, which are now heavily ingrained in all major gambling operators, both land-based and online.

The fact that Nakamoto began, but apparently didn’t complete, a poker project within his Bitcoin code is also a positive sign that the blockchain can benefit gambling. Unfortunately, it seems that whatever was in Nakamoto’s mind will remain a mystery, leaving it up to other bright minds to figure out how to make the best use of the technology.