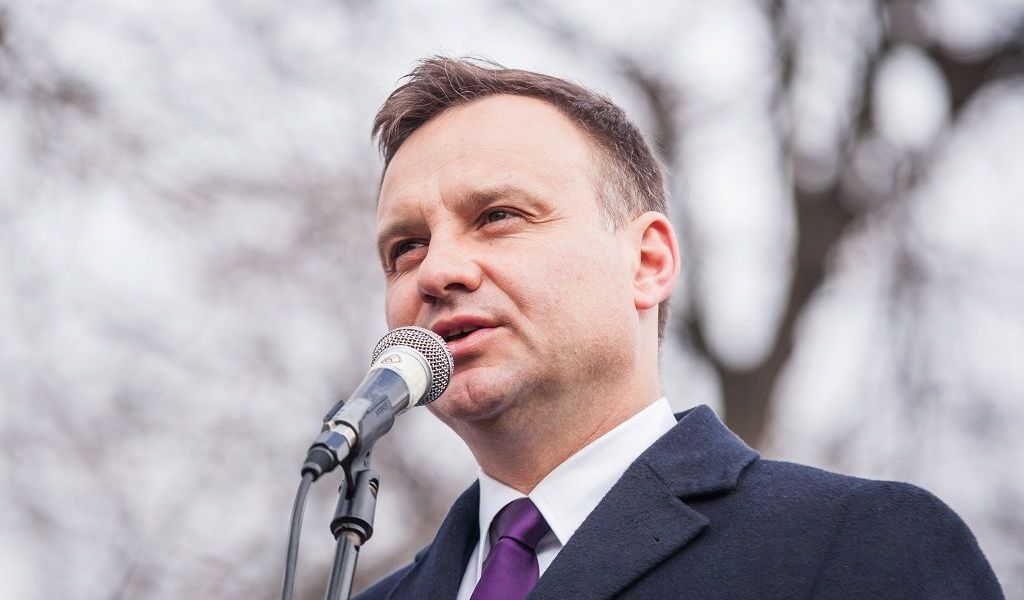 For a long time, polish people were nervously waiting for their government’s official stance regarding cryptocurrency taxation, and after a long wait it came out. And do not laugh, because the following fact might sound ridiculous, but it is also true: some people, who trade cryptocurrencies, may have to pay more than 100% in taxes.

Poland government has released their stance regarding cryptocurrencies‘ taxation to the public and firstly it does not sound too bad, although it adds up to ridiculous amounts. According to the new cryptocurrency taxation, a ‘physical person‘ will have to pay a 1% ‘civil law operation‘ tax for every single cryptocurrency trade, as well as an 18-32% income tax. As we mentioned before with the first look, it does not look too bad, untill you see the ‘for every single trade‘ part. A reddit user summarized this the best:

You have to pay the 18% income tax if you do not surpass the line of $25‘000. Surpassing this amount would mean you have to pay the 32% income taxation, adding up to more ridiculous amounts. This added up with the stacking 1% civil law operation tax may rise above 100% of taxes. Of course the 1% taxation is only required to be paid by “physical people“. “Physical people running an economic activity“ are excused from the stacking of the civil law operation tax, as they are VAT payers (value added tax), because of certain directives from the European Union. But it just does not end at that:

“You cannot legally document your trades and the cost basis, if you’re trading as a “physical person” then exchange’s pdf/csv is enough, however with economic activity you need invoices, signed by both sides, otherwise your cost basis is always 0. The income tax is either the same as for physical person or linear 19% (your choice). Example, purchase crypto for $900k, sell for $1mln, due to being unable to legally document the purchase your cost basis is 0 so you are taxed on the whole $1mln, or $190k with the linear 19% tax“

Supposedly, the Polish version of the IRS has sent out requests for trading histories to all Polish exchanges several weeks ago. This may turn into a catastrophe for some, considering they might have to pay these ridiculous amounts of for ALL of their trades all at once. As of today, many bankrupts are foreseen.

Now, to make even the slightest of profits from trading cryptos, you need to make more than 1% every single trade, and immediately save that 1% for taxes.

Many people ridicule this, comparing this new taxation law to other ridiculous laws in their countries. We are not sure about the future of cryptocurrencies in Poland, but there is one thing certain – Poland is no longer a crypto-friendly country. As one of the redditors said:

“Don‘t do cryptos in Poland, kids“.