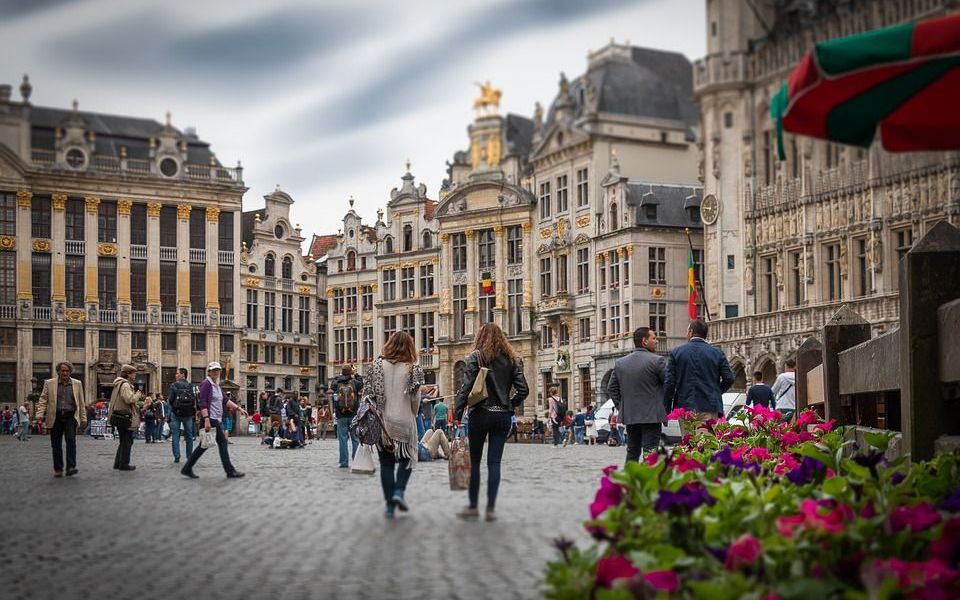 One of the world’s largest IT services company Fujitsu announced on Wednesday that they have launched a Blockchain Innovation Center in Brussels.

The Fujitsu experts are devoted to researching about Blockchain and distributed ledger technology, and to undertake mutual projects with selected private and public sector organizations.

“Located in the heart of Europe, the center underscores Fujitsu’s commitment to Blockchain and other distributed ledger technologies as a means to revolutionize the way consumers and enterprises buy, sell and exchange goods and services and for organizations to transform their commercial and operational models” the firm said.

With the increased interest from customers about a better understanding of Blockchain technology and its impact in the field of business, Fujitstu’s objective is to grow Blockchain beyond financial services – to a widespread breakthrough in business models.

Businesses in all sectors including logistics, supply chain, public ledgers such as real estate ownership, voting ID and smart contracts could all be optimized when a ledger-based audit trail is involved.

Yves de Beauregard, Head of Fujitsu Benelux, comments: “The underlying principle of Blockchain is that transactions are virtually impossible to alter, creating a high level of trust. This is just the beginning, as we intend to explore the wider potential use of Blockchain in a variety of commercial areas.”

Another specific area that Fujitsu is researching about is the use of Blockchain for the design and implementation of Smart City services, not only focusing on technology but as well on key aspects for the future of cities, such as sociological and demographic factors, economic functioning and ecological challenges.

“With more than half of the world’s population living in urban areas, and is expected to grow to 66 % in 2050 according to the National League of Cities – The use of Blockchain technology with its potential in public ledger and voting ID, and its automate processes and auditing in smart contracts, will without a doubt play a major role in this changing ecosystem”